Listeriosis can cause a variety of symptoms, depending on the person and the part of the body affected. Listeria can cause fever and diarrhea similar to other foodborne germs, but this type of Listeria infection is rarely diagnosed. Symptoms in people with invasive listeriosis, meaning the bacteria has spread beyond the gut, depend on whether the person is pregnant.

People with invasive listeriosis usually report symptoms starting 1 to 4 weeks after eating food contaminated with Listeria; some people have reported symptoms starting as late as 70 days after exposure or as early as the same day of exposure.

Who Has a Greater Chance of Listeria Food Poisoning? 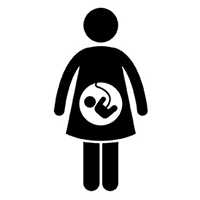 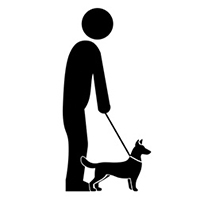 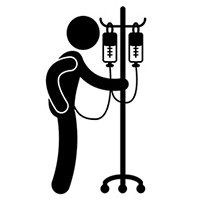