This outbreak investigation is over, but recalled hard-boiled egg products could still be in refrigerators. If you have these products at home, don’t eat them. Visit the FDA websiteexternal icon for a full list of recalled products. 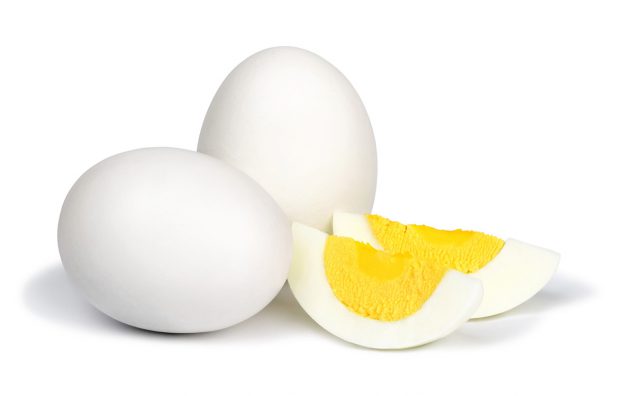 Public health investigators used the PulseNet system to identify illnesses that were part of this outbreak. PulseNet is the national subtyping network of public health and food regulatory agency laboratories coordinated by CDC. DNA fingerprinting is performed on Listeria bacteria isolated from ill people by using a standardized laboratory and data analysis method called whole genome sequencing (WGS). CDC PulseNet manages a national database of these sequences that are used to identify possible outbreaks. WGS gives investigators detailed information about the bacteria causing illness. In this investigation, WGS showed that bacteria isolated from ill people were closely related genetically. This means that people in this outbreak were likely to share a common source of infection.

A total of eight people infected with the outbreak strain of Listeria monocytogenes were reported from five states. A list of the states and the number of cases in each can be found on the Map of Reported Cases page.

Listeria specimens from ill people were collected from April 10, 2017, to December 7, 2019. Ill people ranged in age from less than 1 to 82 years, with a median age of 71. Sixty-two percent of ill people were male. Of seven ill people with information available, five hospitalizations were reported. One death was reported from Texas. One illness was reported in a newborn who was infected with Listeria while the mother was pregnant, but the newborn survived.

Epidemiologic and laboratory evidence indicated that hard-boiled eggs produced at the Almark Foods Gainesville, Georgia, processing facility were the likely source of this outbreak.

In interviews, ill people answered questions about the foods they ate and other exposures in the month before they became ill. Of the six people for whom information was available, five (83%) reported eating products containing eggs. Five of these people reported eating hard-boiled eggs sold in packages, in prepared salads sold in stores, and in salads at restaurants.

On December 23, 2019, Almark Foods recalledexternal icon all hard-boiled and peeled eggs in pails produced at its Gainesville, Georgia, facility. Retail products were sold under many brand names. Visit the FDA website for a full list of recalled productsexternal icon. Restaurants and retailers should not serve or sell recalled hard-boiled egg products. Consumers who have any recalled egg products in their homes should not eat them and throw them away.