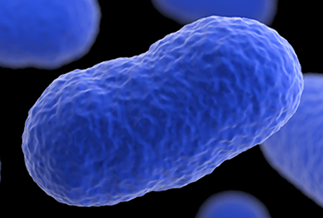 CDC estimates that Listeria, a rare but deadly germ, is the third leading cause of death from food poisoning in the United States.

Listeria causes an estimated 1,600 illnesses in people each year in the United States. About one in five people with Listeria infections (listeriosis) dies.

Nearly all cases of listeriosis result from eating food contaminated with Listeria monocytogenes, and newborn infants can develop listeriosis if their mothers ate contaminated food during pregnancy.

In the United States, listeriosis is nationally notifiable, meaning the infections must be reported to local, state, territorial, or federal public health authorities, who monitor the disease and look for signs of an outbreak.

The Listeria Initiative is a national surveillance system that collects information on laboratory-confirmed cases of listeriosis in the United States. The Foodborne Diseases Active Surveillance Network (FoodNet) piloted the system in 2004, and it went nationwide in 2005. Nearly all state health departments and other reporting jurisdictions submit case information to the Listeria Initiative. 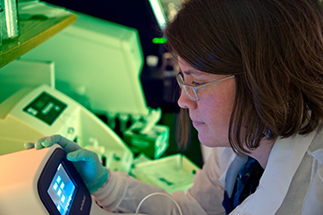 How the Listeria Initiative works

When a person is diagnosed with listeriosis, a public health investigator interviews them about the foods they ate in the month before they got sick using the Listeria Initiative questionnaire. When investigators identify a group of illnesses with a possible common source, they rapidly compare information on the foods eaten by patients in the possible outbreak with foods eaten by listeriosis patients who are not involved in the possible outbreak. This comparison gives investigators important clues about possible sources, which helps to solve outbreaks. Without the Listeria Initiative database, appropriate comparison data (“controls”) for listeriosis investigations would be difficult to obtain, and outbreaks would take longer to solve and stop.

All Listeria isolates should be forwarded promptly to state or national laboratories for subtyping by PFGE and whole genome sequencing.