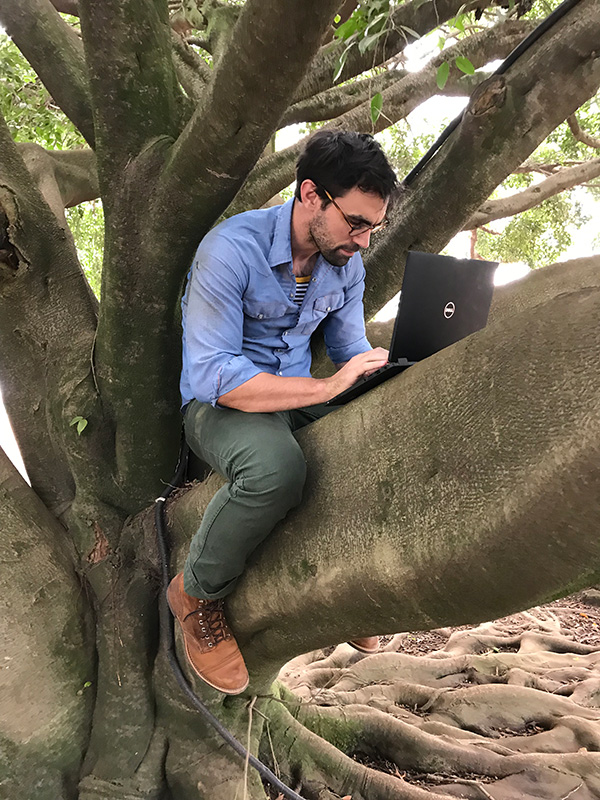 EIS Officer Dean Sayre finds an alternative workspace outside the CDC office in Goma during his July-August deployment to the DRC
Credit: Nathan Furukawa, CDC

EIS Officer Dean Sayre finds an alternative workspace outside the CDC office in Goma during his July-August deployment to the DRC
Credit: Nathan Furukawa, CDC 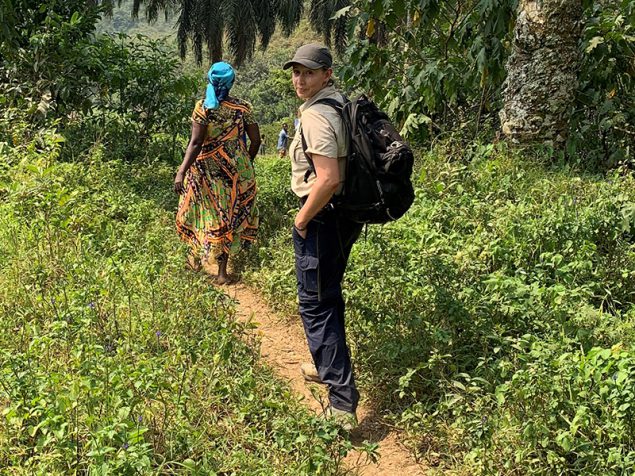