For the most current information about this outbreak, including the most up to date number of cases, see WHO’s Ebola situation reports: Democratic Republic of the Congoexternal icon. 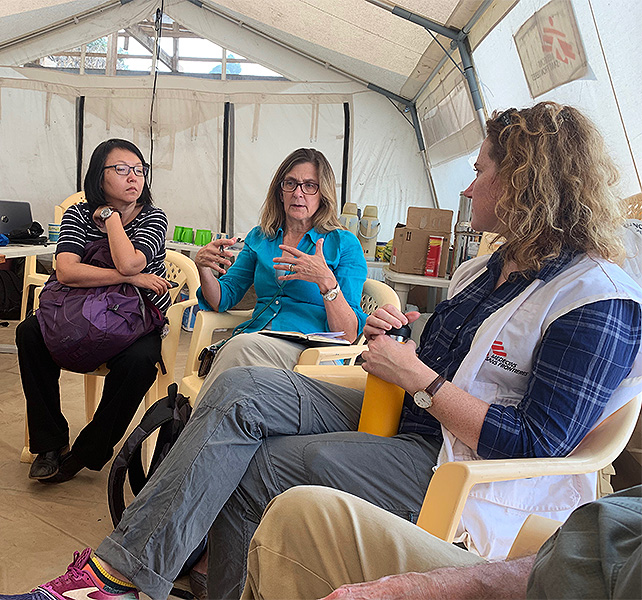 On August 1, 2018, the Ministry of Health of the Democratic Republic of the Congo (DRC) reported an outbreak of Ebola virus disease in North Kivu Provinceexternal icon. Cases have also been reported in Ituri and South Kivu provinces.  On June 11, 2019, the Ugandan Ministry of Healthexternal icon (MOH) confirmed their first imported case from DRC into Uganda in the country’s Kasese District. Two additional related cases in Uganda were confirmed the following day. No additional cases linked to this cluster have been reported. On August 29, 2019 the Uganda MOH confirmed another unrelated imported case of Ebola in Kasese District. 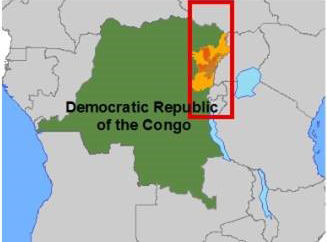