Bill was angry with himself that he ever accepted that first cigarette. “When I was 15, I started smoking. It was a stupid thing I wish I could take back.” Bill had diabetes. He learned the hard way that smoking makes diabetes harder to control. At 37, Bill went blind in his left eye from a detached retina—damage to the inner lining of the eye. He also had kidney failure. Two years later, he had his leg amputated due to poor circulation—made worse from smoking. “I lost my leg, and that’s when I quit,” he said.

Bill’s serious health problems changed his life dramatically. Married and the father of four children, he worried that he wouldn’t be able to provide for his family. “Smoking is a nasty addiction,” he said. “It’s not cool, and it doesn’t do anybody any good. Don’t ever start smoking.” Bill died in August 2014 from heart disease. He was 42.

Bill B.’s Tip Ad
Audio Description Low Resolution Video
Bill had diabetes and he used to smoke. Cigarette smoking made his diabetes much worse. In this TV spot, Bill explains the serious health problems he developed by age 40, including kidney failure, blindness in one eye, and a leg amputated due to poor circulation. Bill suggests that smokers make a list of everything they are willing to give up if they continue to smoke. Bill died from heart disease at age 42.
Bill B.: Life Is So Different
Low Resolution Video
Bill started smoking as a teenager and ignored his doctor’s warning that smoking could make his diabetes much worse. In this video, Bill explains how different his life is now. He quit smoking before he turned 40, but not before losing a leg, kidney function, and the sight in one eye.
Bill B.: Smoking and Diabetes Don't Mix
Low Resolution Video
Bill, a person with diabetes, started smoking at 15, not realizing the problems it would eventually cause him and his family. He didn’t stop smoking until he was almost 40—after having had a leg amputated. In this emotional video, Bill encourages others to quit smoking, too.
On This Page
Free Quitting Resources
Web
Smartphone Apps/Text
Telephone
Free Quitting Resources
Web
Smartphone Apps/Text
Telephone

Bill was born and raised in Michigan and was diagnosed with diabetes when he was an infant. He was angry with himself that he ever accepted that first cigarette from a teenage friend and that he waited so long to quit smoking. “When I was 15, I started smoking. It was stupid—one of the things I still regret doing. I thought I was going to be cool like my buddies.” 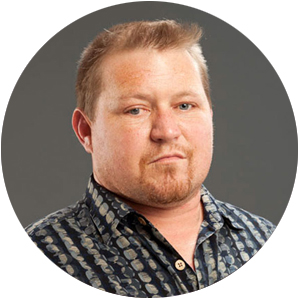 Bill learned the hard way that smoking makes diabetes harder to control. “Doctors always told me to quit smoking. I didn’t listen.” At 37, Bill had kidney failure. After that, he needed dialysis treatments 12 hours every week to filter his blood the way his kidneys used to—before they stopped working properly. Smoking cigarettes contributed to Bill’s kidney problems and other health problems to come.

“Then they took my leg,” Bill said. In 2011, at the age of 39, he had his leg amputated due to poor circulation—made worse from smoking. “That’s the scariest thing—to wake up after surgery, to reach down to feel for your leg, and there’s nothing there.” That was the day Bill quit smoking.

Bill’s life changed dramatically. Although he was still very active, he said it was difficult to climb stairs, play sports, and do some activities with his wife and four children.

By age 40, Bill was also blind in one eye and had gone through open-heart surgery. Summing up his serious health problems, Bill said, “I am the reason people shouldn’t smoke.”

Bill’s own health struggles made him passionate about helping other people stop smoking. And he urged young people to never start smoking. “If I was young again, I would never smoke,” he said. “It’s not good for your health or your pocketbook. It doesn’t make you look cool, and it doesn’t help you in any way!” He also regretted the example he set for his children. “It’s embarrassing when your 5-year-old asks you why you don’t quit smoking. Yes, my children saw me smoke. I’m glad they saw me quit!”

More About Bill B. 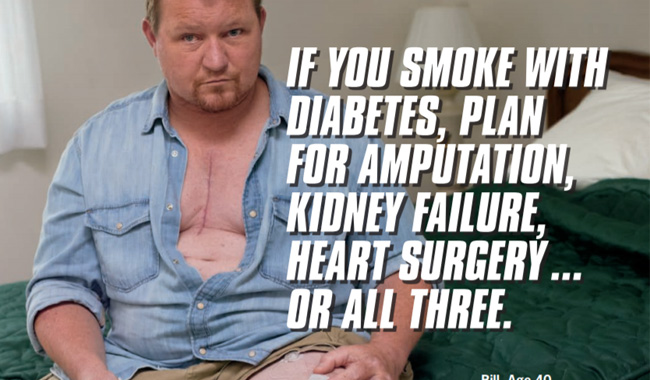 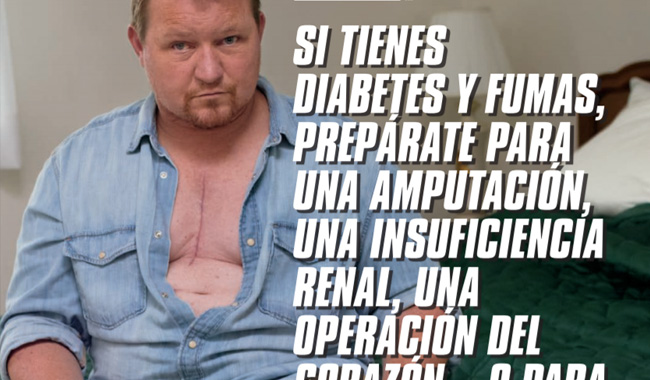 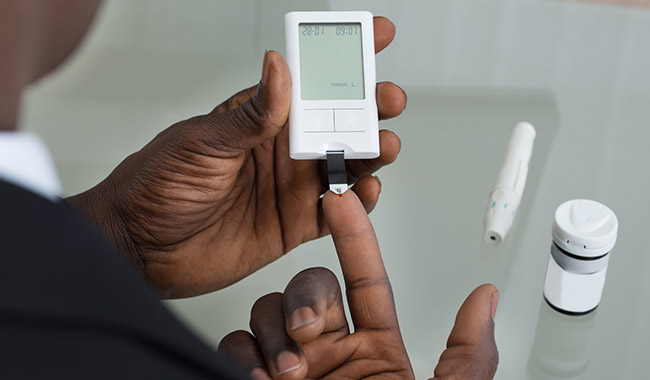 Diabetes
Get the Facts