STATES, COMMUNITIES, TRIBES, AND TERRITORIES CAN fairly and equitably implement evidence-based, population-level strategies such as: 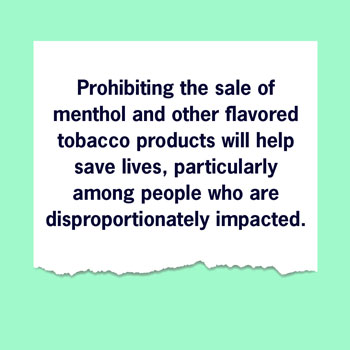 PARENTS AND TEACHERS CAN: