Sexual and gender minority groups have experienced harassment, discrimination, and been exposed to forms of violence related to unfair and unjust practices, policies, and conditions.12 Experiences of discrimination and stressful socioenvironmental conditions are associated with commercial tobacco* product and other substance use and, in turn, can contribute to poor health outcomes.11 Some examples of historical policies and practices in the United States (US) that have led to mental and physical health risks and challenges, and related long-term outcomes, for LGBTQ+ people include: 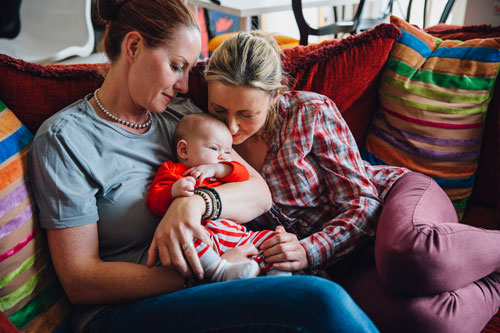 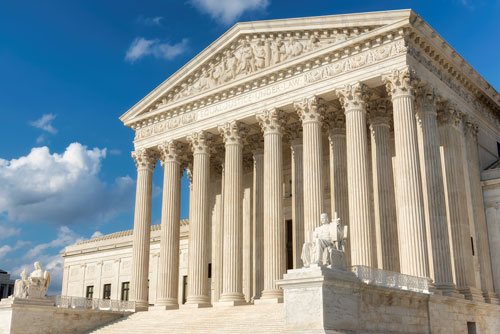 There are also current reasons—like the ones explored below—that help explain why commercial tobacco affects the health of LGBTQ+ people.

The tobacco industry targets the LGBTQ+ community with marketing and advertising 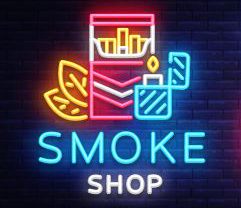 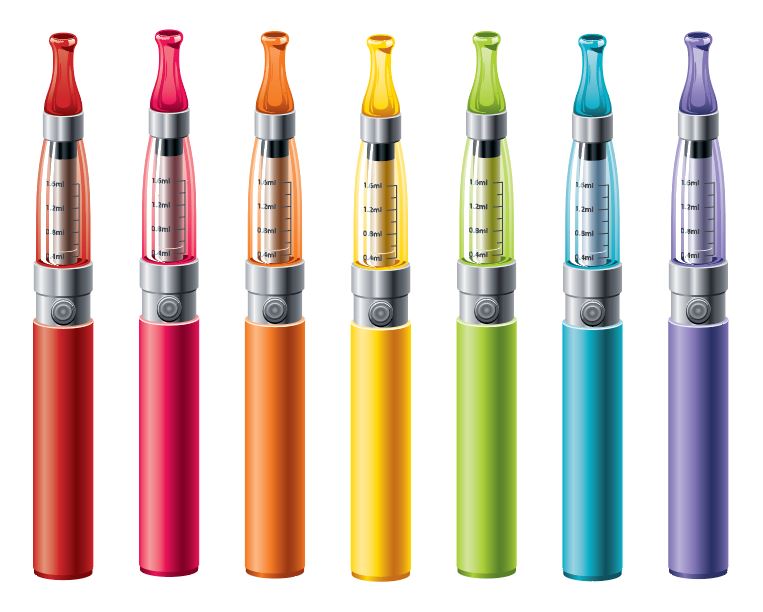 Other steps that states and communities can take include:

Stress can increase commercial tobacco use, and can make health problems worse

When people face many forms of stress—like financial problems, discrimination, or unsafe neighborhoods—they can be more likely to smoke.31,32,33 Most LGBTQ+ people say they have experienced some form of harassment or discrimination because of their sexual orientation or gender identity. More than half have had slurs used against them, and 57% report that they or a close friend have been threatened with violence.34,35

The link between discrimination, stress, and commercial tobacco helps to explain why: 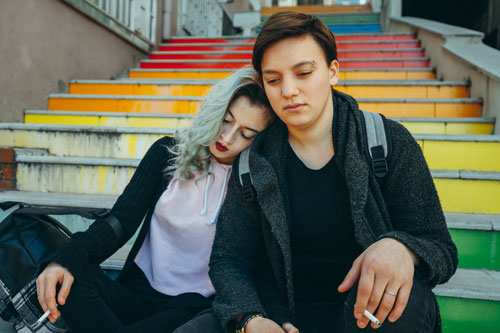 When people have severe or long-lasting stress, their bodies respond by raising stress hormones and keeping them raised. When this goes on for a long time, they may develop health problems like high blood pressure or a faster heart rate.39,40 Smoking cigarettes also leads to disease and disability and harms nearly every organ in the body.7

† The term “LGBTQ+” is used on this page to refer to people who are lesbian, gay, bisexual, or transgender, with the plus sign indicating inclusion of people who are queer, questioning, intersex, asexual, or who hold other gender/sex/romantic identities not specifically identified. Many studies cited on this page only looked at certain groups within the greater LGBTQ+ community. When single terms like “gay” or “lesbian,” or acronyms like “LGB” are used on this page, this corresponds with how terms are used in the cited studies. More studies are needed to understand the ways that commercial tobacco and exposure affects other groups in the LGBTQ+ community.
*“Commercial tobacco” means harmful products that are made and sold by tobacco companies. It does not include “traditional tobacco” used by Indigenous groups for religious or ceremonial purposes.
Next Section: Barriers and Strategies to Quitting Successfully >
Top of Page
Page last reviewed: June 27, 2022
Content source: Office on Smoking and Health, National Center for Chronic Disease Prevention and Health Promotion
Social_govd Get Email Updates