Commercial tobacco* gets in the way of achieving health equity for Hispanic/Latino people: 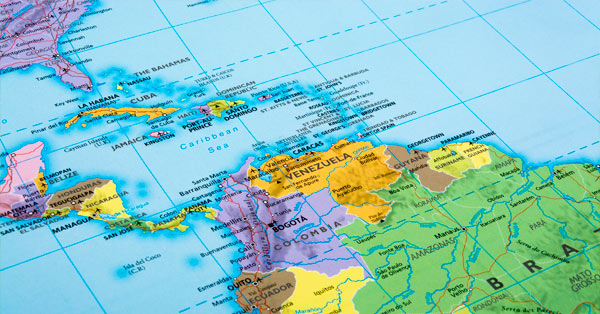 There are differences in cigarette smoking by country of birth.

Public health research on United States (U.S.) commercial tobacco use in the U.S. often reports outcomes for diverse groups of Hispanic/Latino people as one group in survey data. As such, data show that Hispanic people in the U.S., on average, smoke at lower rates than people from most other racial/ethnic groups.1 In 2020, 8.2% of Hispanic adults in the U.S. smoked cigarettes.2 However, commercial tobacco use varies among diverse Hispanic/Latino population groups. For example:

Commercial tobacco use rates among Hispanic/Latino people are also different for youth. For example, the 2021 National Youth Tobacco Survey5 showed that:

The Hispanic/Latino population comprise 19% of the U.S. population or an estimated 62 million people (including Puerto Rico), representing the nation’s second largest racial/ethnic population segment (after non-Hispanic white people).6,7 However, significant differences in disease prevalence, access to care, and health outcomes exist for Hispanic/Latino communities in the U.S. 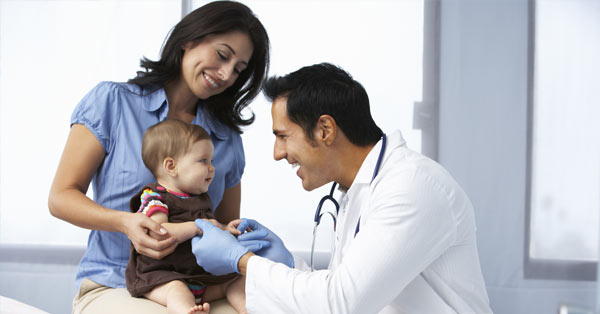 People from some Hispanic ethnic groups suffer from poor health outcomes related to the use of commercial tobacco products like cigarettes, smokeless tobacco, and cigars.3 For example:

*“Commercial tobacco” means harmful products that are made and sold by tobacco companies. It does not include “traditional tobacco” used by Indigenous groups for religious or ceremonial purposes.
Top of Page
Next Section: Unfair and Unjust Practices and Conditions Harm Hispanic and Latino People and Drive Health Disparities >
Page last reviewed: June 27, 2022
Content source: Office on Smoking and Health, National Center for Chronic Disease Prevention and Health Promotion
Social_govd Get Email Updates