The CDC is focused on protecting all people from health risks—including secondhand smoke (SHS), or the smoke produced when commercial tobacco* is burned—where they work, live, and play. There is no safe level of exposure to secondhand smoke.7,38 Nationwide, secondhand smoke exposure among those who don’t smoke declined from 88% in 1988-1991 to 25% in 2013-2014 but remains substantially higher among people with annual income below the poverty level compared with those at or above the poverty level.38

Smokefree air policies are important because they protect people who don’t smoke from secondhand smoke, motivate those who smoke to quit, and prevent people from starting to smoke. Right now, however, not everyone in the nation is equally protected by these policies. 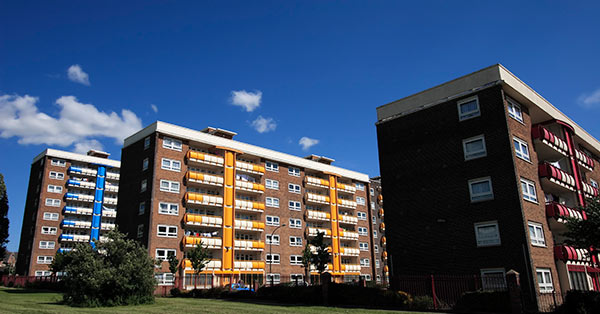 The following actions can be taken to protect all people from SHS: 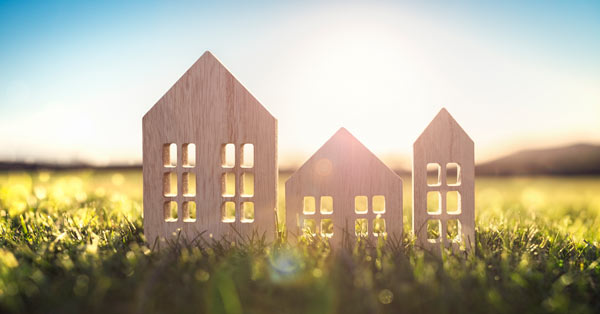 Top of Page
*“Commercial tobacco” means harmful products that are made and sold by tobacco companies. It does not include “traditional tobacco” used by Indigenous groups for religious or ceremonial purposes.
People with Low Socioeconomic Status Encounter Barriers to Quitting Successfully >
Top of Page
Page last reviewed: June 27, 2022
Content source: Office on Smoking and Health, National Center for Chronic Disease Prevention and Health Promotion
Social_govd Get Email Updates