Adolescents, Technology and Reducing Risk for HIV, STDs and Pregnancy 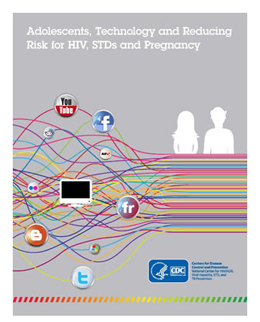 Digital technology, including the internet, mobile phones, and gaming, increasingly influences the lives of adolescents. Among youth aged 12-17 years:

These technologies allow youth to engage in age–old behaviors such as chatting, flirting, and dating in novel ways. They also provide youth with anonymous avenues for seeking health information in general and sexual health, in particular.

While technology has changed the way in which teens interact and access information, they remain a vulnerable population when it comes to sexual risk. 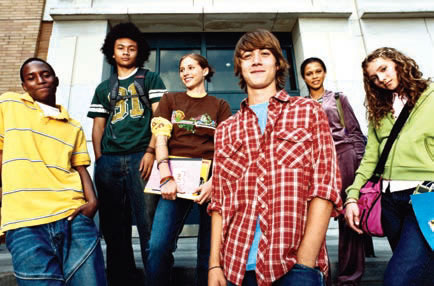 Adolescents are also especially vulnerable to sexual risk because they are undergoing rapid cognitive, behavioral, emotional, and social development. Targeting youth who are using emerging digital technology is important for ensuring sexual health equity for adolescents.

This white paper is intended for practitioners and others who work with adolescents and provides an overview about the ways in which digital technology can be used to improve the sexual health of adolescents. It includes: