Anyone who is sexually active can get gonorrhea. 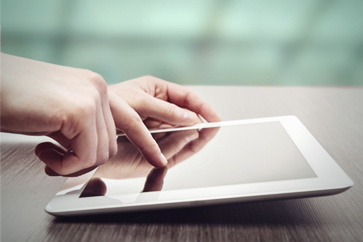 Sexually active women younger than 25 years or women with new or multiple sex partners, or a sex partner who has an STD should be tested every year. 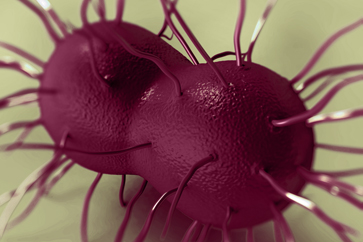 Gonorrhea has progressively developed resistance to the antibiotic drugs prescribed for treatment. 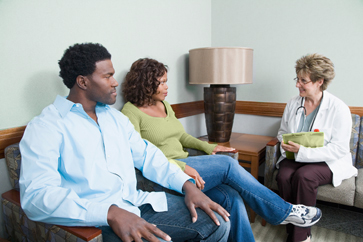 Gonorrhea can be cured with the right medication. Untreated gonorrhea can cause serious health problems in both women and men.

The State of STDs in the United States: This *customizable* infographic highlights statistics for chlamydia, gonorrhea, and syphilis, as well as the populations most affected by these STDs, consequences when left untreated, and ways to prevent them. (September 26, 2017)

De-Duplication Guidance for Gonorrhea and Chlamydia Laboratory Reports – This document contains background and guidance on the timeframe that jurisdictions should use to de-duplicate their gonorrhea and chlamydia laboratory reports before reporting these cases to CDC.(June 17, 3016)

Recommendations for the Laboratory-Based Detection of Chlamydia trachomatis and Neisseria gonorrhoeae — 2014 (March 14, 2014)