Influenza (flu) can be serious and can lead to hospitalization and death; however, certain groups of people, including certain racial and ethnic minorities experience an unequal burden of severe flu outcomes. Long standing social and health inequities likely contribute to this.

Black, Hispanic, and American Indian and Alaska Native (AI/AN) people have had consistently higher rates of severe flu outcomes, including hospitalization and ICU admission from 2009 to 2019.

People died in the hospital from flu at similar rates across all races and ethnicities during 2009-2019.

These estimates and the methodologies used to calculate them are published in JAMA Network Open and information about the Influenza Hospitalization Surveillance Network (FluSurv-NET) is also available. 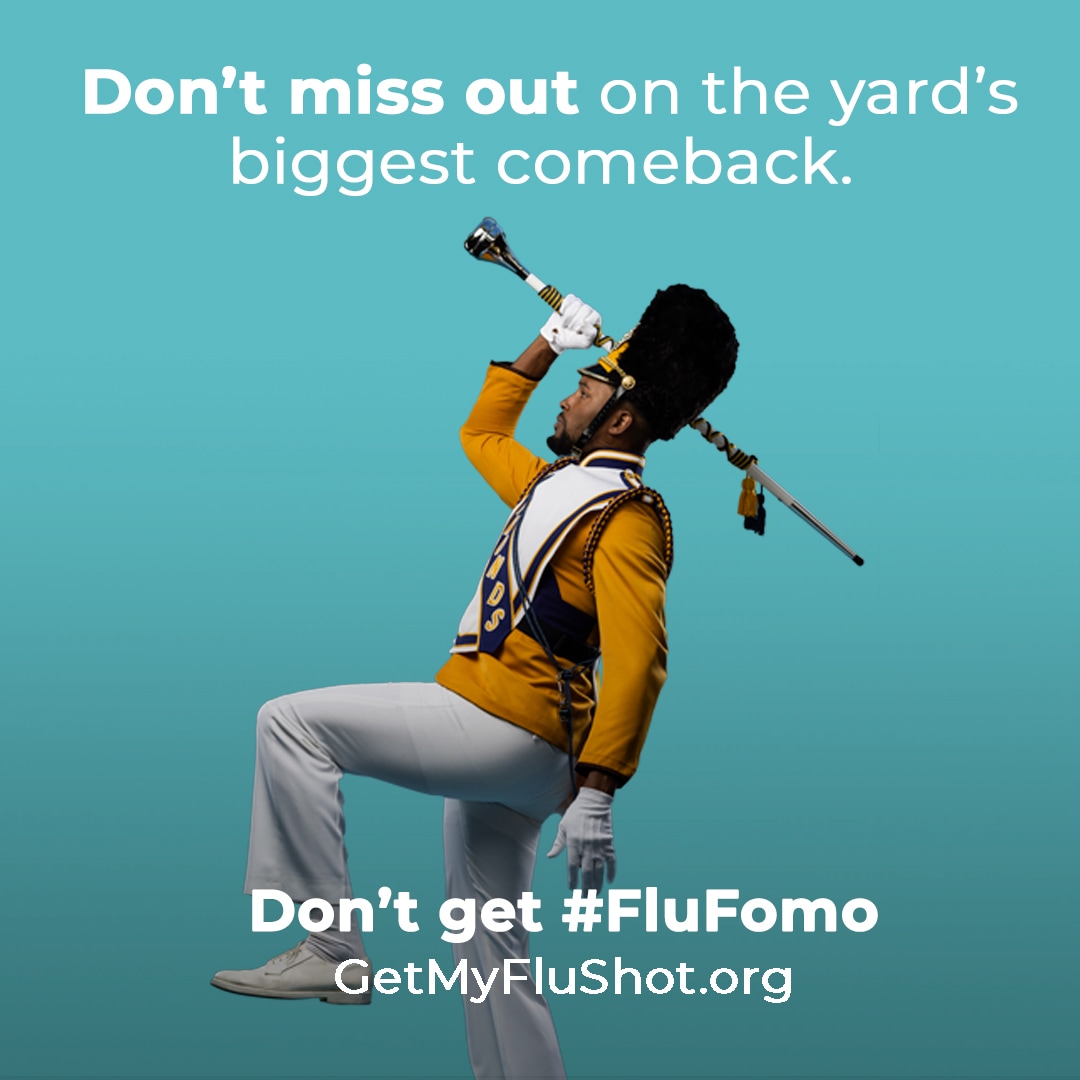 Flu Vaccination is the Best Protection. Other Preventive Actions Can Also Help.

A flu vaccine is the best way to protect against flu and its potentially serious complications. In addition to reducing risk of flu illness, flu vaccination has been shown in several studies to reduce severity of illness in people who get vaccinated but still get sick with flu. That means vaccinated people could be less likely to be hospitalized with flu or less likely to be admitted to the ICU with flu. More information is available at What are the benefits of flu vaccination?. CDC recommends that everyone 6 months and older get a seasonal flu vaccine each year, ideally by the end of October.  In addition to getting a flu vaccine, everyone should take everyday preventive actions, including avoiding people who are sick, covering coughs, and washing hands often.

There are likely several factors contributing to disparities in flu vaccination, many of which are rooted in health and societal inequities. These include but are not limited to:

In addition to disparities in vaccine uptake, there are likely other factors contributing to worse outcomes for some groups. Racism and prejudice are also known to worsen inequalities. Identifying and responding to these inequities is important for reducing health disparities.

Learn more about factors that can impact health outcomes at: What is Health Equity?

Increasing equitable vaccine uptake requires addressing the range of reasons why people do not get vaccinated. Over the past two years, CDC has begun two programs to address barriers to and raise awareness about the importance of flu vaccination, specifically among people from racial and ethnic minority groups. These include the Partnering for Vaccine Equity (P4VE) program and a targeted flu vaccination campaign. Using proven measures may help increase vaccination among people from racial and ethnic minority communities.

For more information about what CDC is doing to address inequities in flu vaccine uptake and what healthcare providers, state and local governments, and individuals can do, visit CDC Flu Vital Signs .

CDC is also continuing to collect data to better understand how racial and ethnic minorities are disproportionately impacted by flu-related hospitalization.