Foods That Can Cause Food Poisoning

Some foods are more associated with foodborne illnesses and food poisoning than others. They can carry harmful germs that can make you very sick if the food is contaminated.

Learn more about the foods that are more associated with food poisoning and how to avoid getting sick from them: 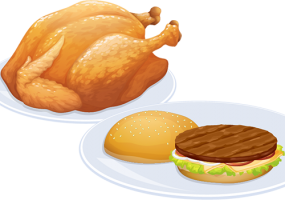 Foodborne Germs and Poultry and Meat

Tips for Preparing Chicken, Turkey, and Other Meats 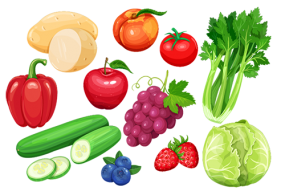 The safest fruits and vegetables are cooked; the next safest are washed. Avoid unwashed fresh produce.

Eating fresh produce provides important health benefits, but sometimes raw fruits and vegetables may cause food poisoning from harmful germs such as Salmonella, E. coli, and Listeria. Fresh fruits and vegetables can be contaminated anywhere along the journey from farm to table, including by cross-contamination in the kitchen.

Tips for Fruits and Vegetables 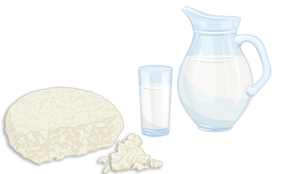 To prevent infection with Listeria and other harmful germs, don’t consume raw milk or soft cheeses and other products made from raw milk.

You can get very sick from raw (unpasteurized) milk and products made with it, including soft cheeses (such as queso fresco, blue-veined, feta, brie and camembert), ice cream, and yogurt. That’s because raw milk can carry harmful germs, including Campylobacter, Cryptosporidium, E. coli, Listeria, and Salmonella.

Learn About the Dangers of Raw Milk and Soft Cheeses 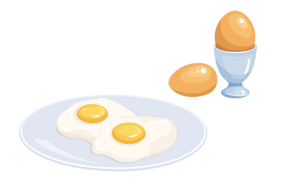 Cook eggs until the yolks and whites are firm.

Eggs can contain a germ called Salmonella that can make you sick, even if the egg looks clean and uncracked. Use pasteurized eggs and egg products when preparing recipes that call for raw or undercooked eggs. In addition:

Tips for Preparing and Eating Eggs 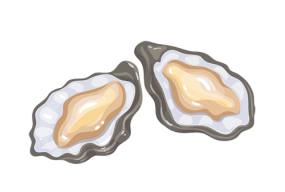 Raw or undercooked oysters can contain Vibrio bacteria, which can lead to an infection called vibriosis.

Food Safety for Seafood and Oysters 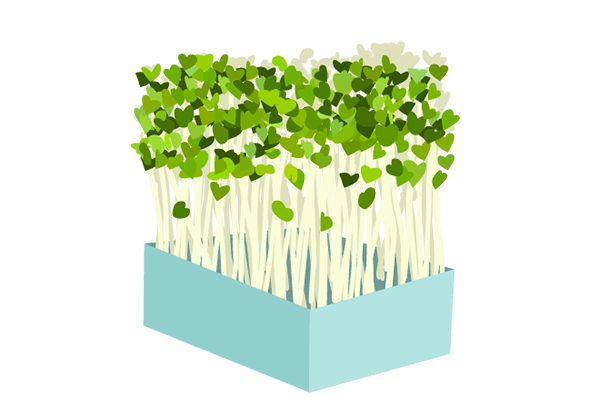 Cook sprouts thoroughly to reduce the chance of food poisoning.

The warm, humid conditions needed to grow sprouts are also ideal for germs to grow. Eating raw or lightly cooked sprouts, such as alfalfa, bean, or any other sprout, may lead to food poisoning from Salmonella, E. coli, or Listeria. Thoroughly cooking sprouts kills the harmful germs and reduces the chance of food poisoning. 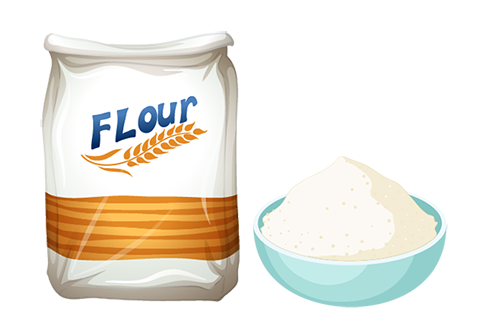 You should never taste raw dough or batter.

Flour is typically a raw agricultural product that hasn’t been treated to kill germs. Harmful germs can contaminate grain while it’s still in the field or at other steps as flour is produced. Bacteria are killed when food made with flour is cooked. That’s why you should never taste raw dough or batter.