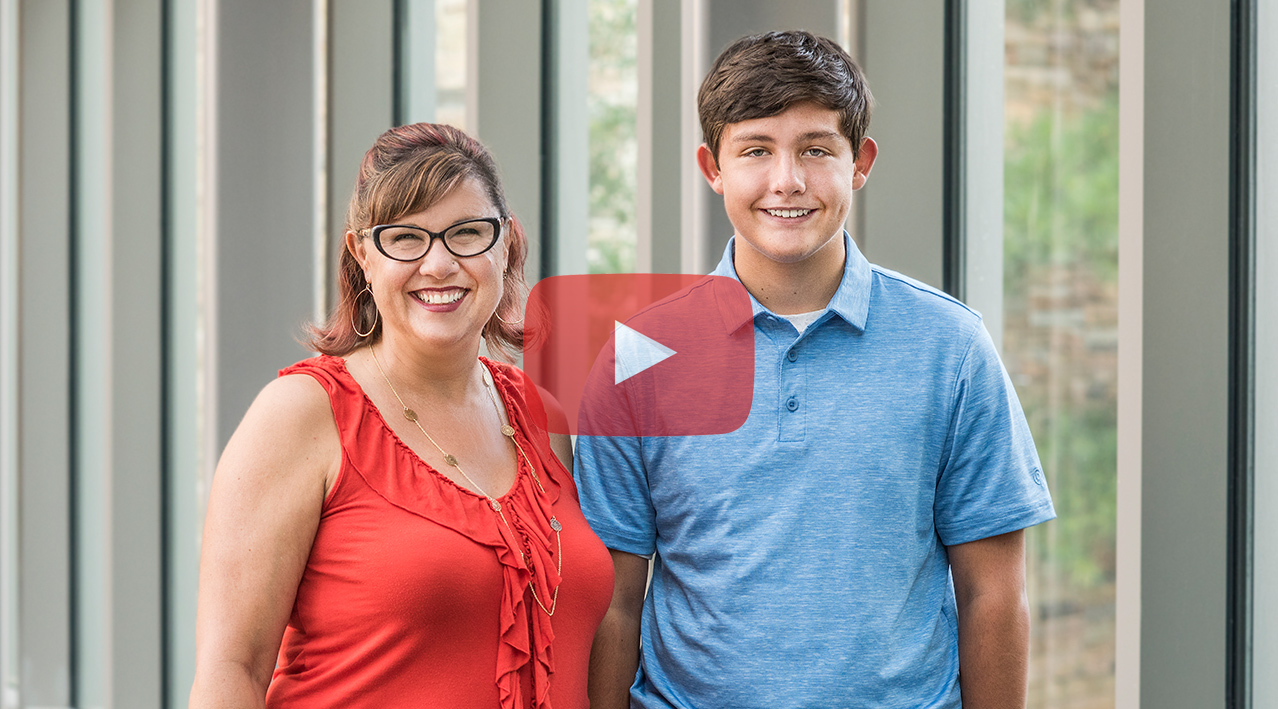 When a 10-year-old boy leaves a theme park early, something must be wrong. AJ did not feel well. His head hurt, his stomach hurt, and he had a slight fever. So his family left the park and headed home to San Diego, California.

AJ’s parents, Bernard and Jennifer, thought he had a cold at first. But he didn’t feel better several days later. His fever spiked and Jennifer took him to the doctor, who did some blood tests. Within 24 hours, AJ’s mom got a phone call saying they needed to admit AJ to the hospital immediately.

The family spent three days in the hospital, including Mother’s Day. AJ received antibiotics and began feeling better. He was diagnosed with a Salmonella infection. 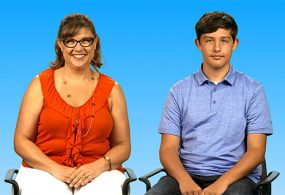 “It was really frightening being in the hospital. . . . We didn’t know what was causing [the infection], and that was very overwhelming.”

“After AJ started to feel better, the health department called and asked us a lot of questions about what AJ had eaten prior to his illness,” Jennifer said.

As part of their investigation, health officials took leftover chicken out of the family’s freezer and tested it. They found it was contaminated with a type of Salmonella called Salmonella Heidelberg. CDC and local health officials then connected the dots and determined that AJ’s illness was part of an outbreak of multidrug-resistant Salmonella Heidelberg infections in 29 states linked to chicken. By the time the outbreak ended, it had sickened 634 people.

When Salmonella and other germs are resistant to antibiotics, infections with those germs can be harder to treat. In the 2014 outbreak, 38 percent of sick people were ill enough to need hospital care.

Jennifer is passionate about solving the problem of antibiotic-resistant bacteria in food.

“Looking back on it, I am lucky that the antibiotics worked for me, because staying in the hospital for a long time isn’t something anyone wants to do,” AJ said. He is in high school now and plays trombone for its concert and jazz bands. He also plays Ultimate Frisbee on a local club team.

Because of AJ’s illness, Jennifer is passionate about solving the problem of antibiotic-resistant bacteria in food. 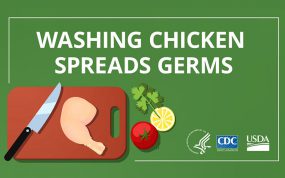 Most importantly, Jennifer wants to use her family’s story to encourage others to prepare food safely.

“I am an advocate for food safety in the kitchen,” said Jennifer. “I make sure to keep the countertops clean, I don’t wash the chicken to avoid splattering germs across the kitchen, and most importantly, when cooking meat, I use a food thermometer to make sure the meat is cooked thoroughly.”

Read stories from people who got sick with infections that came from food or animal contact.