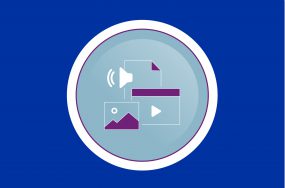 CDC provides technical assistance for the National Violent Death Reporting System (NVDRS) in the form of manuals and complementary resources.

Morbidity and Mortality Weekly Reports (MMWRs):
This is a list of MMWRs published within the last 5 years. For a complete list of NVDRS MMWRs, please visit the MMWR website.

NVDRS increases our knowledge about where violent deaths occur, who is most at risk, and the factors that contribute to violent deaths. These data provide the foundation for building successful strategies for preventing violence so that all communities are safe and free from violence and people can live to their full potential. The following impact examples demonstrate significant efforts from states using NVDRS data to inform prevention-focused programming.