NVDRS was created in 2002 and began collecting data from six states. By 2006, 17 states were participating, and today NVDRS is implemented in all 50 states, the District of Columbia, and Puerto Rico.

Newer NVDRS states may not yet have available data, as they are in earlier stages of data collection. If data are not yet available for your state, you can still use the NVDRS data to better understand general patterns of violent deaths in participating states. However, keep in mind that NVDRS data are not nationally representative. We do not yet have a complete picture of violent death across the nation.

The recent expansion of NVDRS to include all 50 states, the District of Columbia, and Puerto Rico will allow CDC to provide information to inform violence prevention efforts in each area. It will also ensure we have enhanced information on the national scope of the problem of violent deaths to monitor and track trends and to inform national violence prevention efforts. 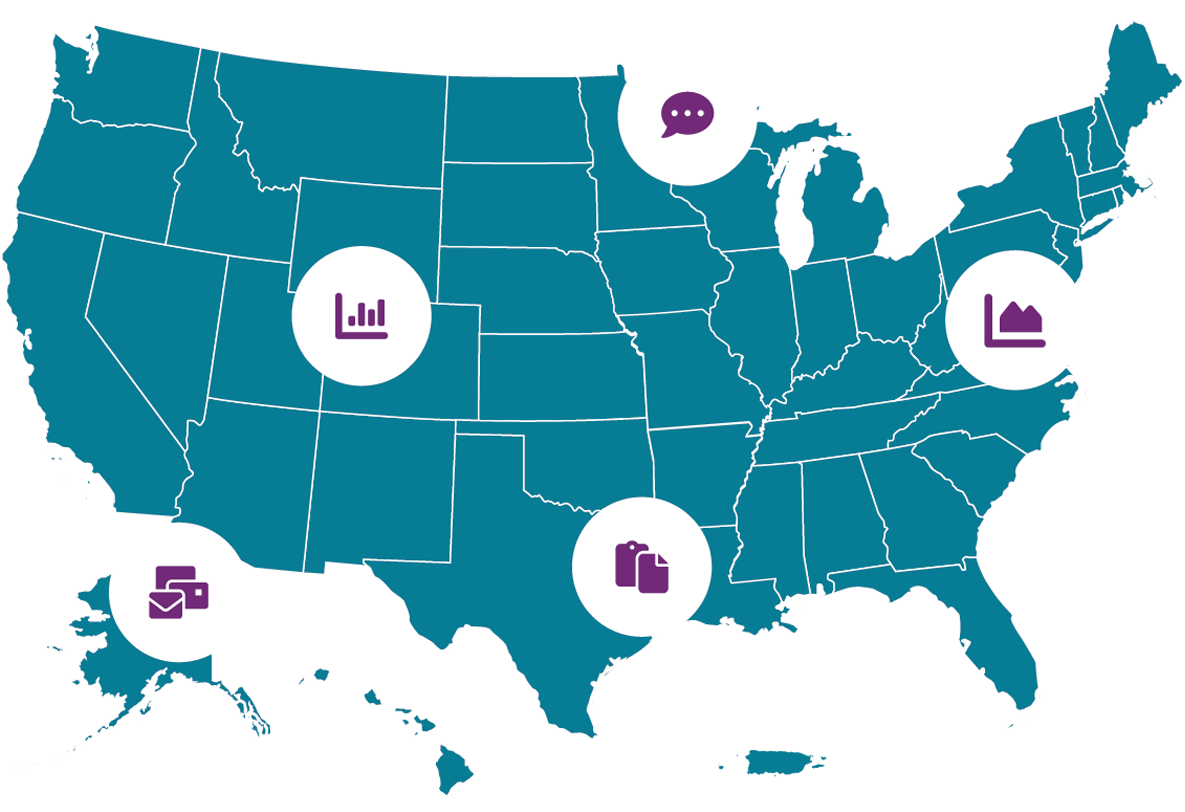