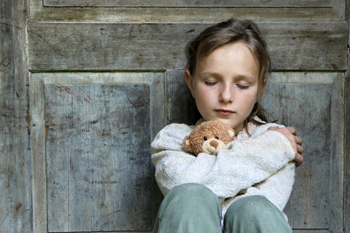 Child sexual abuse is a significant public health problem and an adverse childhood experience (ACE). Child sexual abuse refers to the involvement of a child (person less than 18 years old) in sexual activity that violates the laws or social taboos of society and that he/she:

Many children wait to report or never report child sexual abuse. Therefore, the numbers below likely underestimate the true impact of the problem. Although estimates vary across studies, the research shows:

Examples of mental health consequences include:

Examples of behavioral consequences include:

What are the current gaps in child sexual abuse prevention?

What are the recommendations for future research?

Child sexual abuse is preventable. CDC surveillance systems, violence prevention initiatives, and efforts to support partners in the field have increased our understanding of child sexual abuse. However, there are still critical gaps.

Additional efforts in child sexual abuse prevention are needed to:

CDC has developed resources to help states and communities use the best available evidence to prevent child abuse and neglect pdf icon, sexual violencepdf icon, and ACEspdf icon. Learn more about how you can get started implementing the technical packages in your violence prevention work.