When people get sick from the food they eat, public health officials must work together to figure out the food that caused the illness. On February 12, 2021, the Centers for Disease Control and Prevention (CDC) announced that seven people from four states were infected in an outbreak of Listeria monocytogenes, including one ill person in Connecticut. Leading up to the Food Safety Alert posted by CDC, the Connecticut Department of Public Health (CT DPH), along with CDC, U.S. Food and Drug Administration (FDA), and public health and regulatory officials in the other states with ill persons, were working quickly to investigate the multistate outbreak.

CDC was notified about the outbreak on January 29, 2021 through PulseNet, the national laboratory network that detects foodborne disease outbreaks. State and local health officials began interviewing ill people about the foods they ate in the past month. Of the four ill people who were able to be interviewed, three reported eating queso fresco, a type of Hispanic-style fresh and soft cheese. In Connecticut, a student interviewer on the CT DPH FoodCORE team gathered critical information from the ill person that helped identify a brand of queso fresco that potentially caused their illness.

With this new information, CT DPH food protection staff and laboratory scientists acted fast to sample and test unopened queso fresco cheese from the same store where the ill person purchased the product. Using whole genome sequencing, a laboratory technique that provides detailed genetic information about pathogens that make people sick, CT DPH laboratory scientists showed that the pathogen they isolated from the queso fresco matched the outbreak strain of Listeria monocytogenes. CT DPH laboratory scientists alerted food protection staff of their findings, which resulted in the swift embargo of the remaining lots of contaminated cheese. 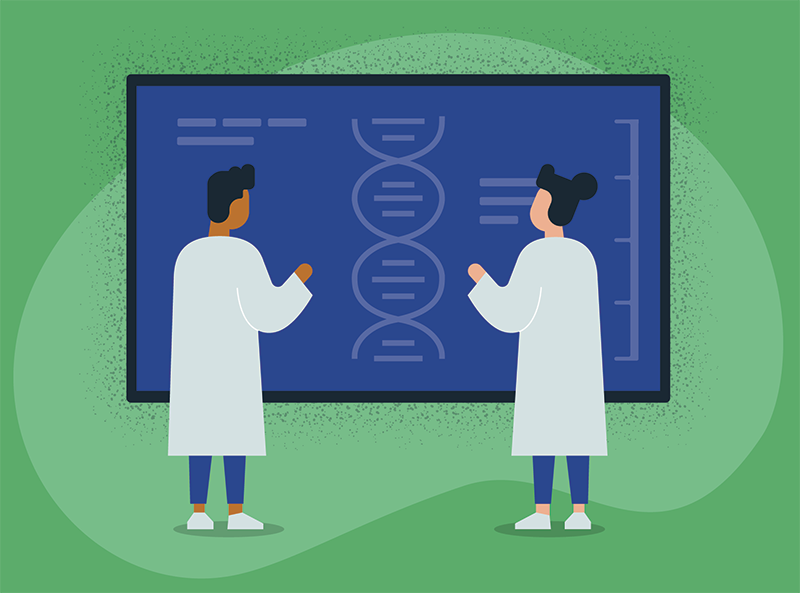 Connecticut health officials worked closely with federal partners during the investigation. As a result of CT DPH’s findings, FDA dispatched a team of investigators to investigate how the cheese may have been contaminated during manufacturing. Notably, the information gathered from CT DPH public health officials prompted FDA investigators to focus on cheese with specific lot codes and dates of production. On February 12, 2021, CDC published a Food Safety Alert. By February 19, 2021, a recall was announced, which was expanded to include additional Hispanic-style fresh and soft cheese products on February 27, 2021. Throughout the investigation, consumers, retailers, and restaurants were alerted about what they should do to prevent more people from getting sick. 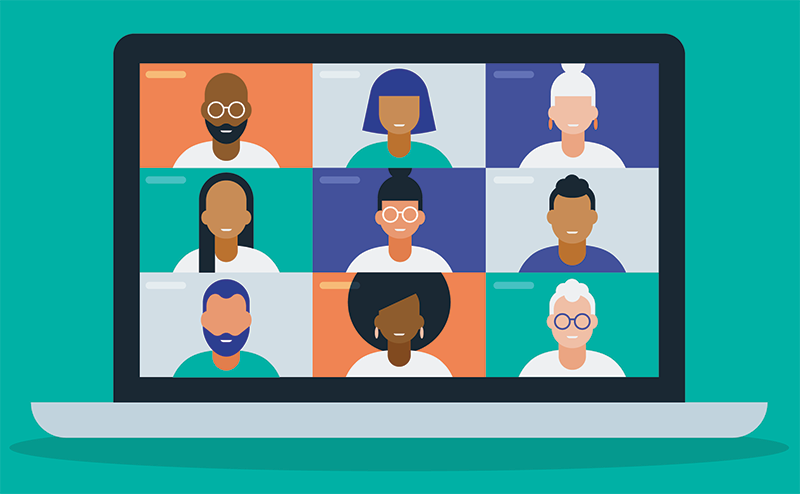 Bidirectional communication and collaboration across CT DPH epidemiology, laboratory, and food protection partners, and with CDC, FDA, and other state public health and regulatory officials led to a timely and effective response. By conducting a thorough interview of their single case, CT DPH gathered critical information which resulted in rapid public health action; within one week of announcing the outbreak, health officials issued a recall. Investigating a national foodborne outbreak during a global pandemic added a unique challenge; several U.S. public health agencies have prioritized activities for the COVID-19 response, which has resulted in reduced staff capacity in other program areas, including foodborne disease surveillance and outbreak response. Not only did CT DPH leverage their FoodCORE student team to support interviewing capacity, they utilized their strong working relationships within their agency and with external partners to improve response, communication, and information exchange. The efforts of CT DPH staff demonstrate how a prepared and coordinated multi-disciplinary team can work together to quickly solve and stop outbreaks, likely preventing additional illnesses.