Flu vaccination has many benefits. It has been shown to reduce the risk of getting sick with flu and also to reduce the risk of more serious flu outcomes that can result in hospitalization or even death. Although immune responses to vaccination may be lower in older people, studies have consistently found that flu vaccination has been effective in reducing the risk of medical visits and hospitalizations in older people. Higher dose and adjuvanted flu vaccines are potentially more effective than standard dose unadjuvanted flu vaccines for people in this age group and are therefore recommended preferentially over a regular dose flu vaccine.

The best way to protect against flu and its potentially serious complications is with a flu vaccine.  Flu vaccines are updated each season because flu viruses are constantly changing. Also, immunity wanes over time. Annual vaccination helps to ensure the best possible protection against flu. A flu vaccine protects against the flu viruses that research indicates will be most common during the upcoming season. (More information about this season’s exact vaccine composition is available at Vaccine Virus Selection.) Flu vaccines for the 2022-2023 flu season have been updated from last season’s vaccine to better match circulating viruses. Immunity from vaccination fully sets in after about two weeks.

When should I get vaccinated?

For most people who need only one dose of flu vaccine for the season, September and October are generally good times to be vaccinated against flu. Ideally, everyone should be vaccinated by the end of October. Additional considerations concerning the timing of vaccination for certain groups of people include: 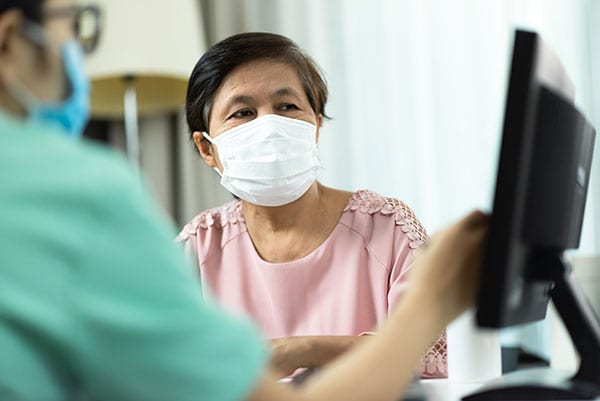 Fluzone High-Dose Quadrivalent vaccine (manufactured by Sanofi Pasteur) contains four times the amount of antigen (the inactivated virus that promotes a protective immune response) as a regular flu shot. The higher dose of antigen is intended to give people 65 years and older a better immune response to vaccination, and therefore, better protection against flu. Fluzone High-Dose has been approved for use in people 65 years and older in the United States since 2009. Learn more about high dose flu vaccine.

Flublok Quadrivalent (manufactured by Sanofi Pasteur) is a recombinant protein influenza vaccine approved for use in people 18 years and older. It is made using different production technology than inactivated influenza vaccines and contains three times the antigen dose compared with standard-dose inactivated flu vaccines. Recombinant flu vaccine became available for the first time in the United States during the 2013-2014 influenza season as a trivalent vaccine, Flublok. Flublok Quadrivalent became available during the 2017-2018 influenza season. Learn more about recombinant influenza vaccine. 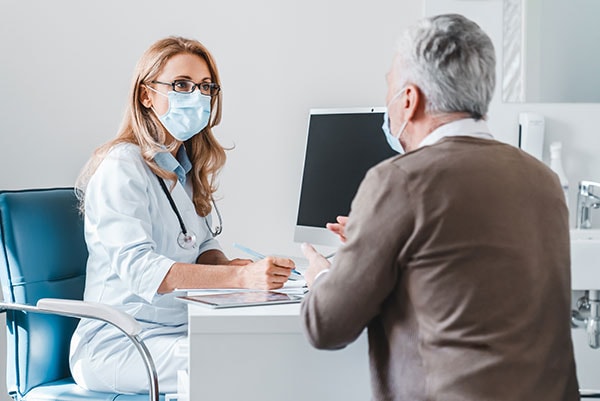 The high dose and adjuvanted flu vaccines may result in more of the temporary, mild side effects that can occur with standard-dose seasonal flu shots. Side effects can include pain, redness or swelling at the injection site, headache, muscle ache and malaise, and typically resolve with 1 to 3 days.

In addition to getting a flu shot, people 65 years and older should take the same everyday preventive actions CDC recommends for everyone, including avoiding people who are sick, covering coughs, and washing hands often.

Symptoms:
Flu symptoms include fever, cough, sore throat, runny or stuffy nose, body aches, headache, chills, and fatigue. Some people may also have vomiting and diarrhea, though this is more common in children than in adults. People may be infected with flu and have respiratory symptoms without a fever.
Treatment:

What are the emergency warning signs of flu?

These lists are not all inclusive. Please consult your medical provider for any other symptom that is severe or concerning.