“Men find it hard to go to a clinic when sick because they’re taught from a young age to be strong and persevere. They only end up getting help when the health condition is at its worst stage. Guys find it more difficult to go for an HIV test; you don’t want to be tested by someone you know. Having multiple partners is also a big hindrance to seeking health advice; one is unable to inform one’s partner about health issues because you’re not sure whether your partner is also affected or not.”

This is an extract from young men’s focus group discussion that sought to establish youth’s health service expectations and inputs in shaping and informing their health service needs.

Intervention
The majority of HCT clients are tested through the provider initiated counselling and testing (PICT) in facilities. It is only a small proportion of the health facility attendees that are men and therefore the HCT statistics collected at facility level is skewed towards women and children.

It is for this reason that Beyond Zero developed a men’s HIV testing model; the model purports to maximise testing of men as an effort to reach the 909090 goals. The men testing program was therefore designed to: 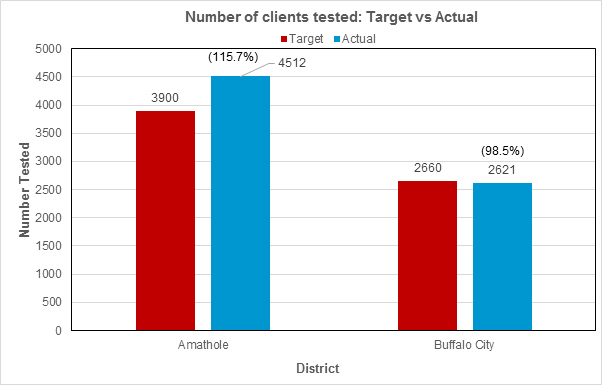 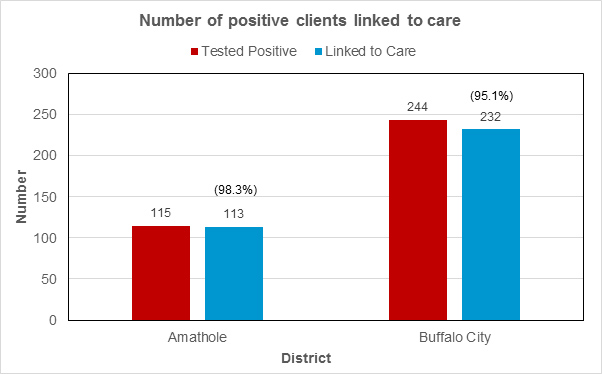 Men are amenable to HCT testing when testing is conducted by male testing teams, who understand but not necessarily know them, as well as getting them in an environment where they feel comfortable. Through intensive consultations in rural areas that involve traditional leadership structures, community entry and programme buy-in, it is feasible to test them in numbers.