“Our competence in ART initiation is such that our staff have the knowhow and necessary skills to deal with complex cases. We have grown in leaps and bounds in the last 5 years through the continued support from Beyond Zero,” Thembelani Mafungwe, Professional Nurse, Ntabakandoda clinic.

“There’s an improved management of HAST programmes, improved patient compliance and better treatment outcomes and patient satisfaction. No longer do we offer vertical service, everyone in the clinic has been capacitated in dealing with every patient,” Thandekile Dlamini, Operations Manager, Jolivet Clinic.

A significant improvement of performance of facilities supported by Beyond Zero was reported by the quality improvement assessment conducted periodically at supported sites. The improvement strengthens the nurse’s morale and confidence in managing HIV and TB clients.

As means of measuring the effectiveness of its interventions, Beyond Zero designed and is implementing a continuous quality improvement (CQI) tool (figures 1 and 2) in order to monitor the compliance with the antiretroviral therapy (ART) and TB program guidelines following training and mentoring of the service providers in its supported facilities.

Beyond Zero and Department of Health staff conducted quality audits using the CQI tool to establish the degree of compliance with the ART and TB guidelines in July 2015 and January 2016. The 2015 facility audit was followed by appropriate intervention support for poor-performing health facilities. The audits focused on five key service areas of: adult on ART, HIV counseling and testing (HCT), TB case finding, pharmacy, and laboratory service areas at 115 facilities (see figure 2). 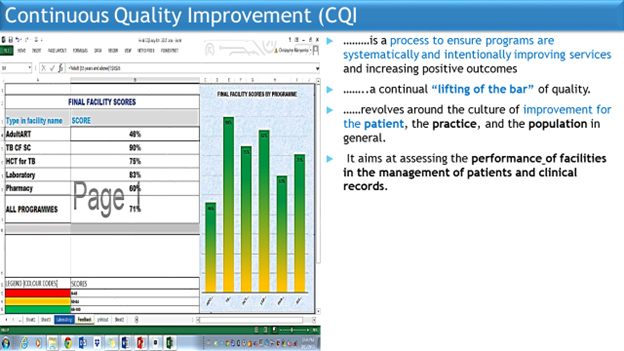 Figure 1: CQI tool scores after implementation in a clinic 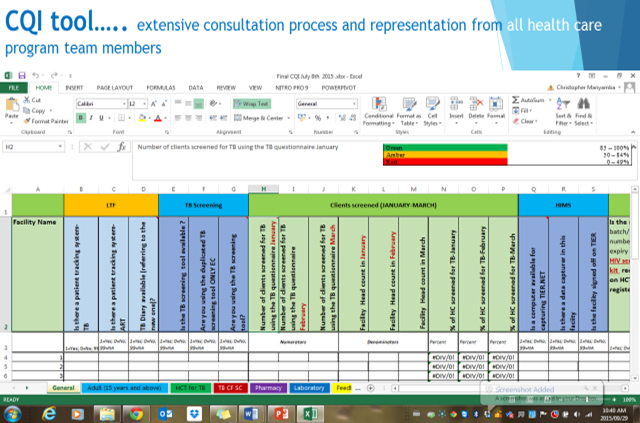 Figure 4: Number of Health Facilities with Red-Flagged Service Areas in July 2015 and January 2016

The finding mostly highlights the effectiveness of the Beyond Zero CQI approach, its capacity to rapidly improve under-performance, its high replicability and the need to provide quality maintenance support to sustain or improve optimally-performing facilities. The notable improvements illustrated in Figures I and II are in spite of the short interval between the audits and suggests that more marked improvements are likely to be observed in future audits as the CQI becomes more institutionalized over time.

“We no longer deal with things arbitrarily, but operate in a strategic manner that exudes confidence and competence,” [Operations Manager].