Nigeria: How Being Prepared Avoided a Tragedy

Nigeria’s experience with Ebola shows us how having trained experts in place can make the difference when confronting unexpected health threats.

Even for highly trained and experienced public health experts, an Ebola outbreak has the potential to strike fear.

“If one event got me worried about our ability to control the Ebola outbreak in West Africa, it was when a traveler brought Ebola to Lagos,” remarked CDC Director Tom Frieden, MD, MPH.

On July 23, 2014, the Ebola outbreak in West Africa took an extraordinarily dangerous turn. The disease spread beyond the borders of Guinea, Liberia, and Sierra Leone to Lagos, Nigeria. The arrival in Lagos of a patient acutely ill with Ebola posed an entirely new threat.

As the largest city in Africa, Lagos has all the ingredients for a disease like Ebola to gain a foothold and spread at alarming rates: crowding, lack of basic health services, and a highly mobile population. Lagos serves as a travel and economic home to millions in the region and the continent overall; many from neighboring countries travel through Lagos on a regular basis.

However, the Ebola outbreak in Nigeria ended on October 20, 2014, with only nineteen total cases reported. How did Nigeria prevent Ebola’s appearance in Lagos from turning into the next big outbreak? 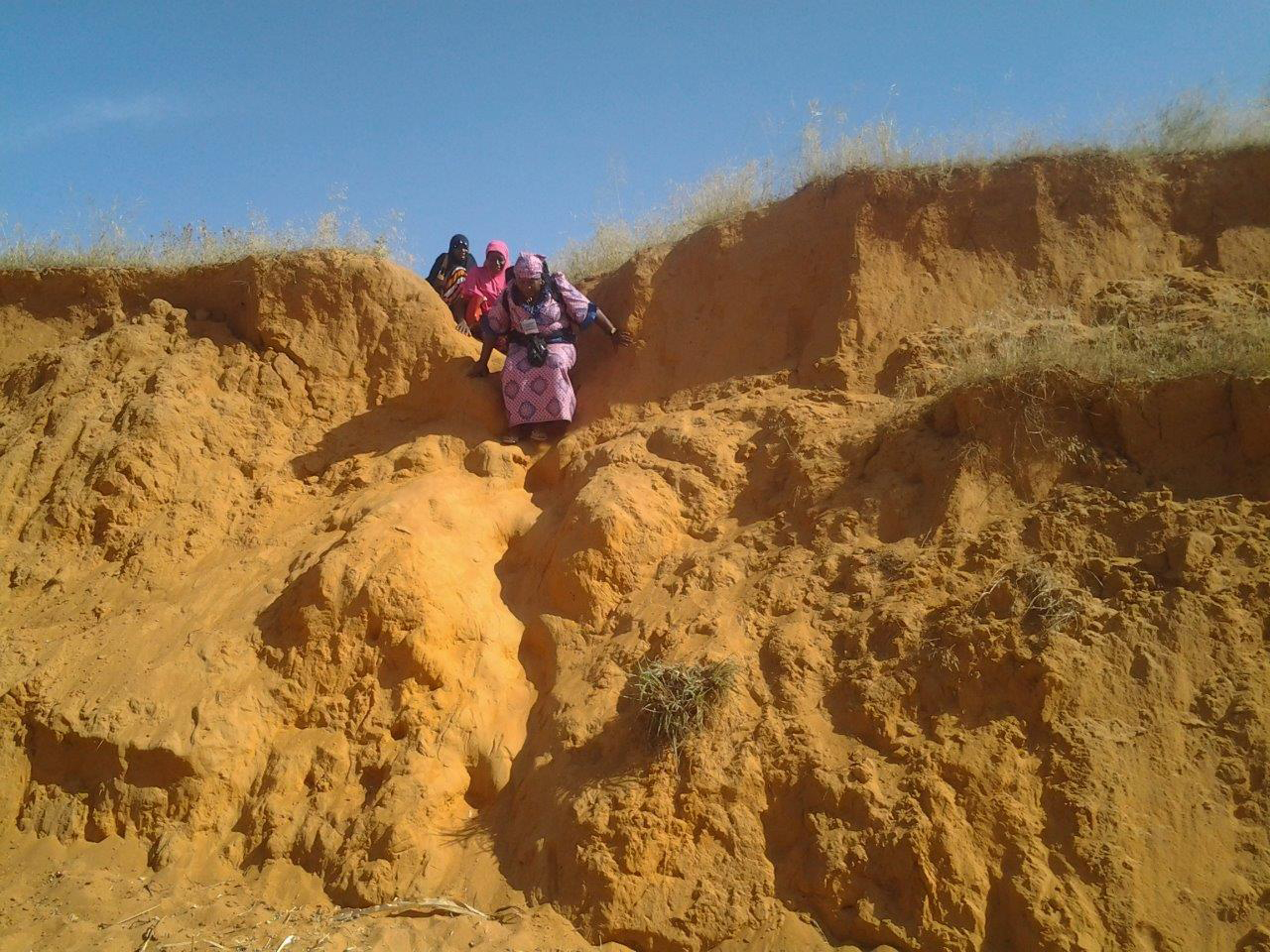 Nigeria’s success in stopping Ebola was due in large part to the contributions of the Nigerian Field Epidemiology Training Program (FETP), a CDC-based program that develops expertise to detect disease outbreaks locally and prevent them from spreading globally. In Lagos, a strong FETP program was already in place, and the team’s contact tracing efforts helped identify and isolate potential cases of Ebola.

Also crucial was the Lagos Emergency Operations Center that had previously been set up to address the polio outbreak in the country. The EOC housed experienced polio staff who had extensive experience in Nigeria, knew many of the key Ministry of Health officials, and understood the strengths and weaknesses of the nation’s health system. Having a local EOC in place allows for better coordination and a rapid and effective response.

“I expected Ebola to spread, but what the Nigerian Government did set an example for all the world,” Frieden said.

Nigeria demonstrates the importance of preparedness. With these two elements of the Global Health Security Agenda in place, Nigeria was able to quickly thwart the Ebola epidemic.

The country’s FETP (since 2008) and Emergency Operations Center (since early 2014) resulted from longstanding partnerships between Nigeria and the U.S. Centers for Disease Control and Prevention (CDC). Today, CDC is partnering with 31 countries around the world and additional countries in West Africa, including Nigeria, to reach the goals of the Global Health Security Agenda.