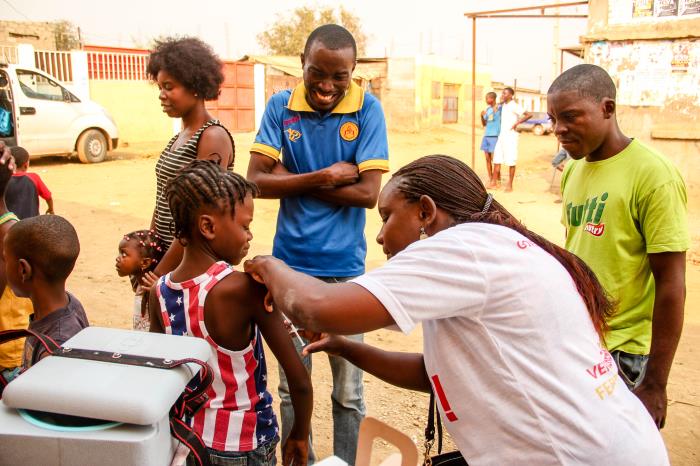 In December 2015, a yellow fever outbreak began in Luanda, Angola. This outbreak was the largest reported in Angola during the last 30 years. In response to the outbreak, Centers for Disease Control and Prevention (CDC) sent approximately 40 staff to Angola to support the Ministry of Health with surveillance, epidemiology, laboratory diagnostics, case management, social mobilization, and vaccination campaign logistics. This picture earned photographer, Rebecca Hall, a tie for Second Place, in the in the 2016 CDC Connects, Public Health in Action Photo Contest, in the category of International People.

Yellow fever is vaccine-preventable, but in order to prevent epidemics we must continue to improve vaccination coverage in higher-risk countries.

What is the global impact of yellow fever?

What is CDC doing? 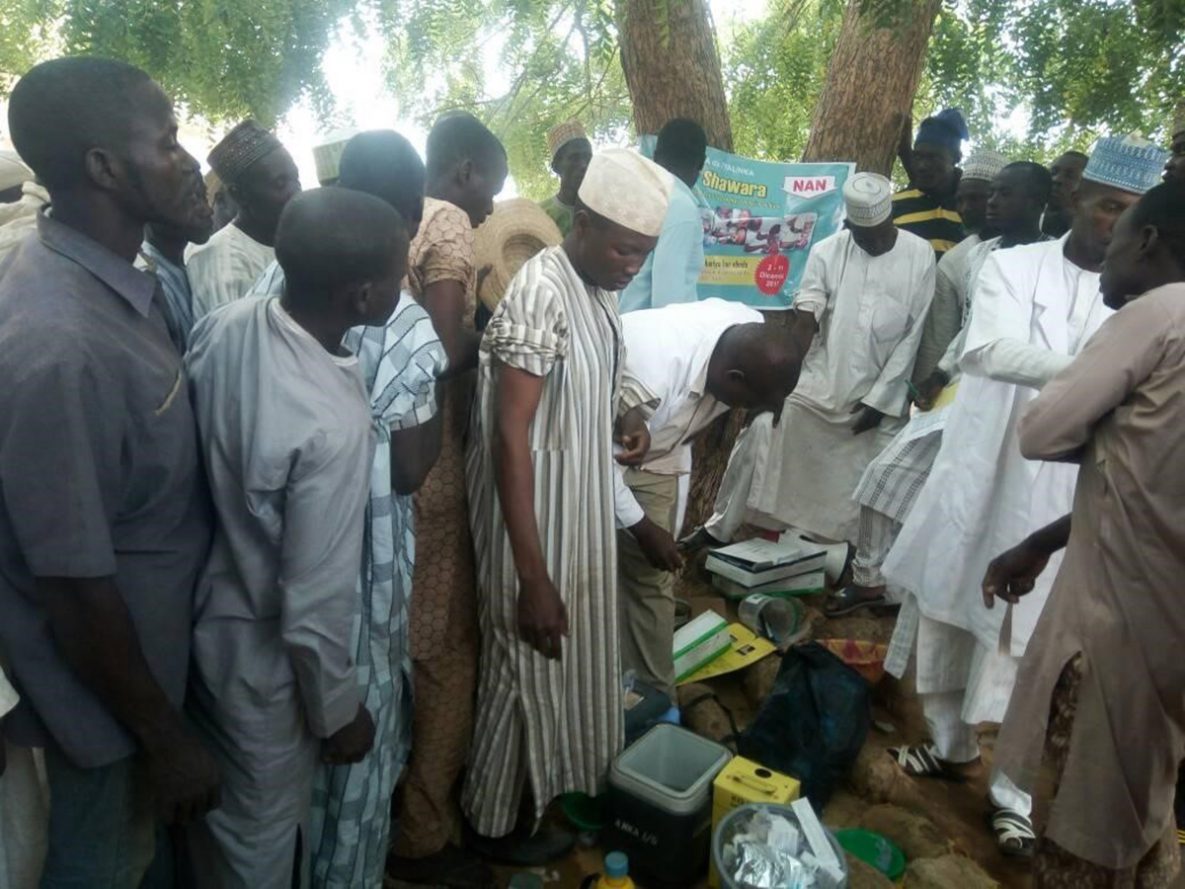 Adult males getting vaccinated in Kaura-Namoda, Nigeria during the Yellow Fever campaign 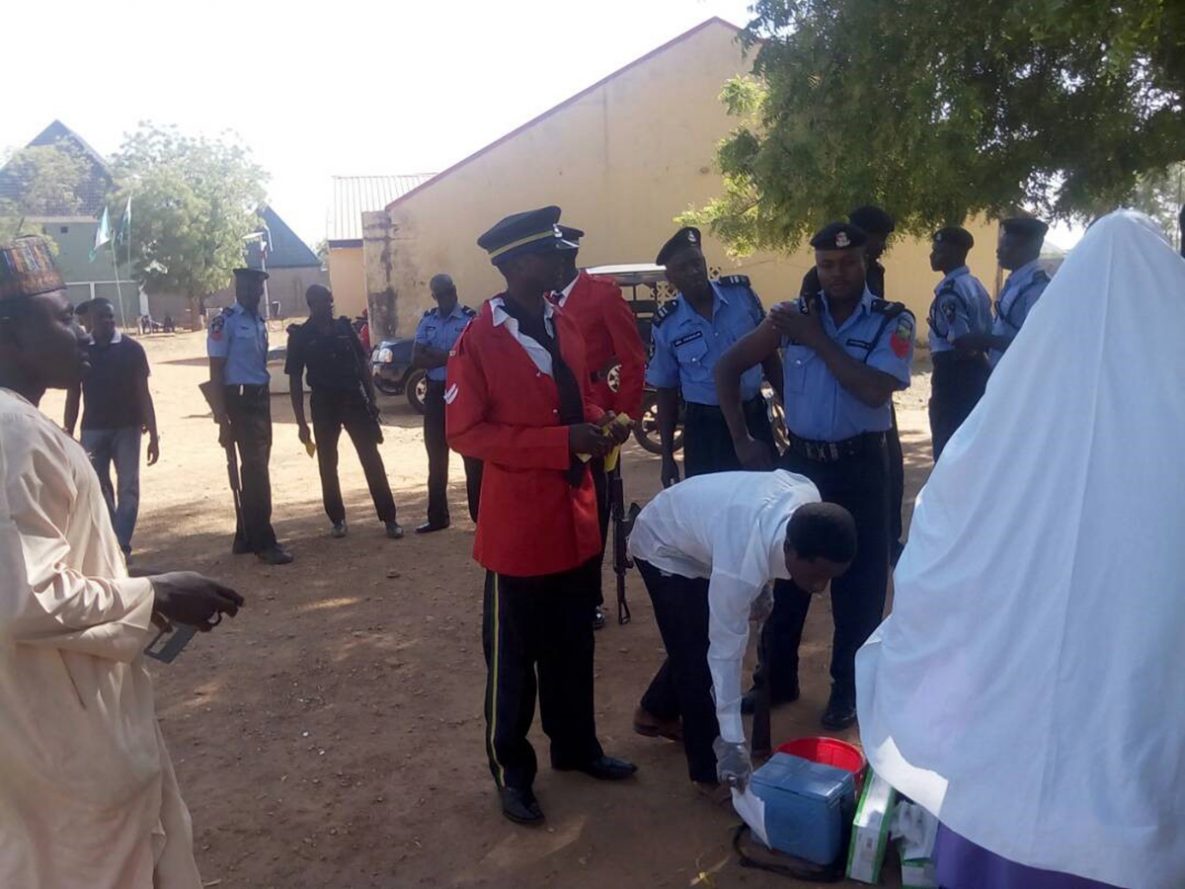 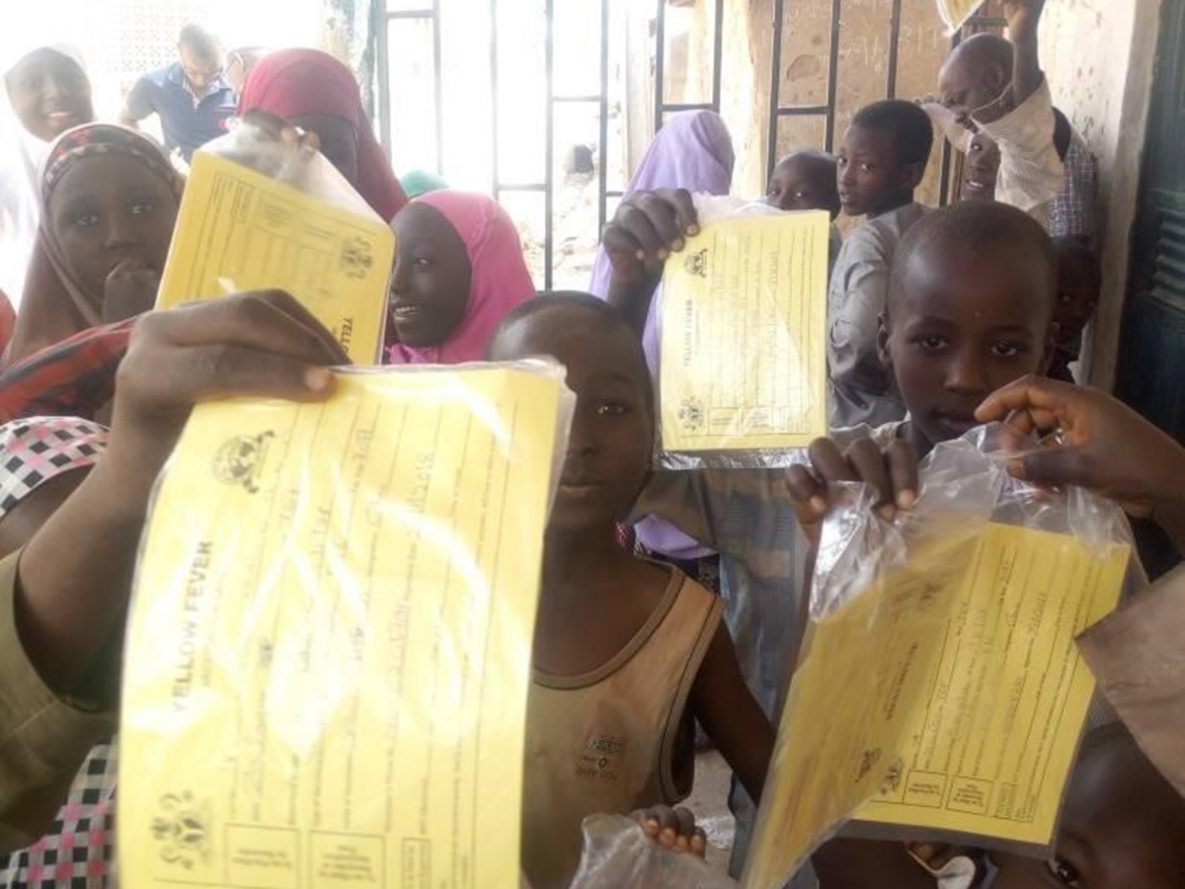 Children showing their yellow fever vaccination cards in Tsafe Central ward, Tsafe LGA after getting vaccinated. The transparent bags were introduced to encourage safe keeping of their cards 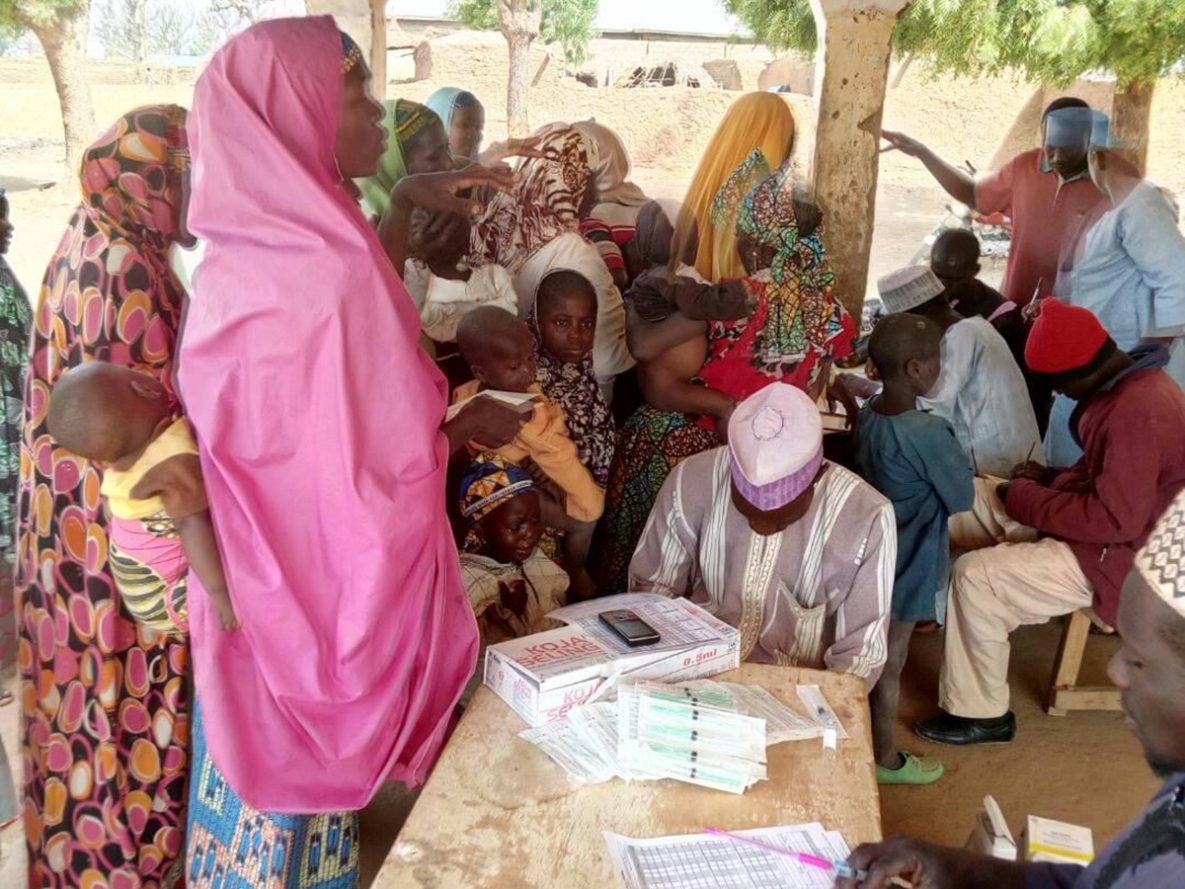 A vaccination post for a yellow fever campaign in Bungudu LGA