In the past year CDC has supported more than 50 countries to prevent, detect, and respond to COVID-19 in collaboration with other U.S. government agencies and international partners. In more than 20 countries, CDC is working to expand capacities to detect and identify emerging variants of the virus that causes COVID-19. 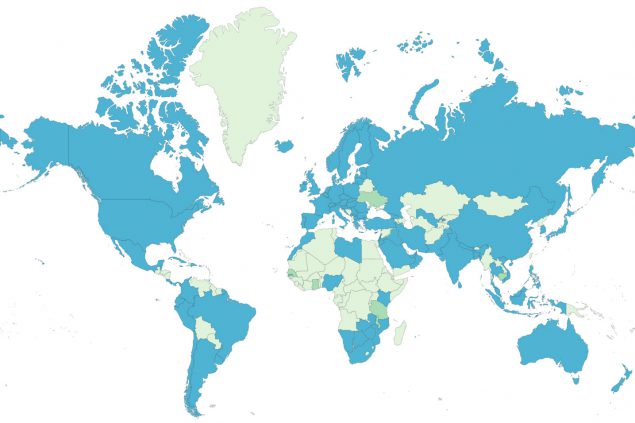 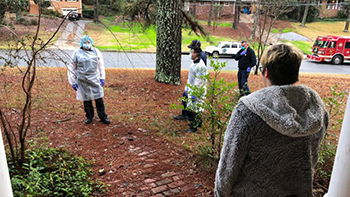 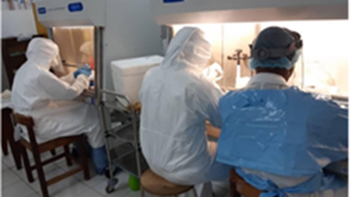 A lifesaving HIV diagnostics laboratory became an essential testing resource for the virus that causes COVID-19. 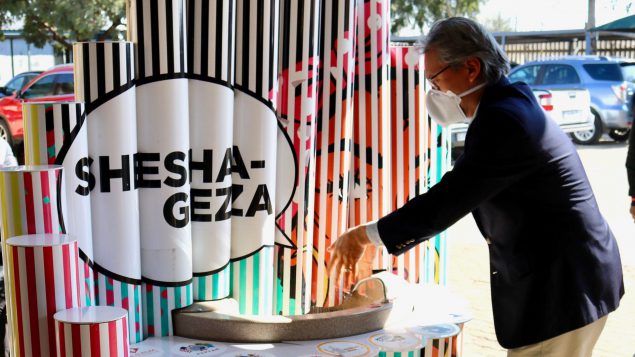 Innovative hand hygiene stations make handwashing easier in areas where access to clean water, soap, and sanitizer is a challenge.

On February 7, 2021 the Ministry of Health (MOH) in the Democratic Republic of the Congo (DRC) announced that a case of Ebola virus disease (EVD) had been confirmed in Biena Health Zone, North Kivu Province. Subsequent cases have since been confirmed. North Kivu was previously affected by EVD during the 2018-2020 Ebola outbreak, the largest in DRC’s history, which was declared over on June 25, 2020. Learn more

On February 14, 2021 the MOH in Guinea announced that cases of EVD had been confirmed in N’Zérékoré Prefecture, a forested rural region in southeast Guinea. These are the first cases of EVD confirmed in Guinea since the 2014–2016 West Africa outbreak, the largest in history, was declared over. Learn more

New on the Web

Mar. 9, 2021:
To Switzerland and Back…..Communicating About COVID-19
CDC Our Global Voices Blog