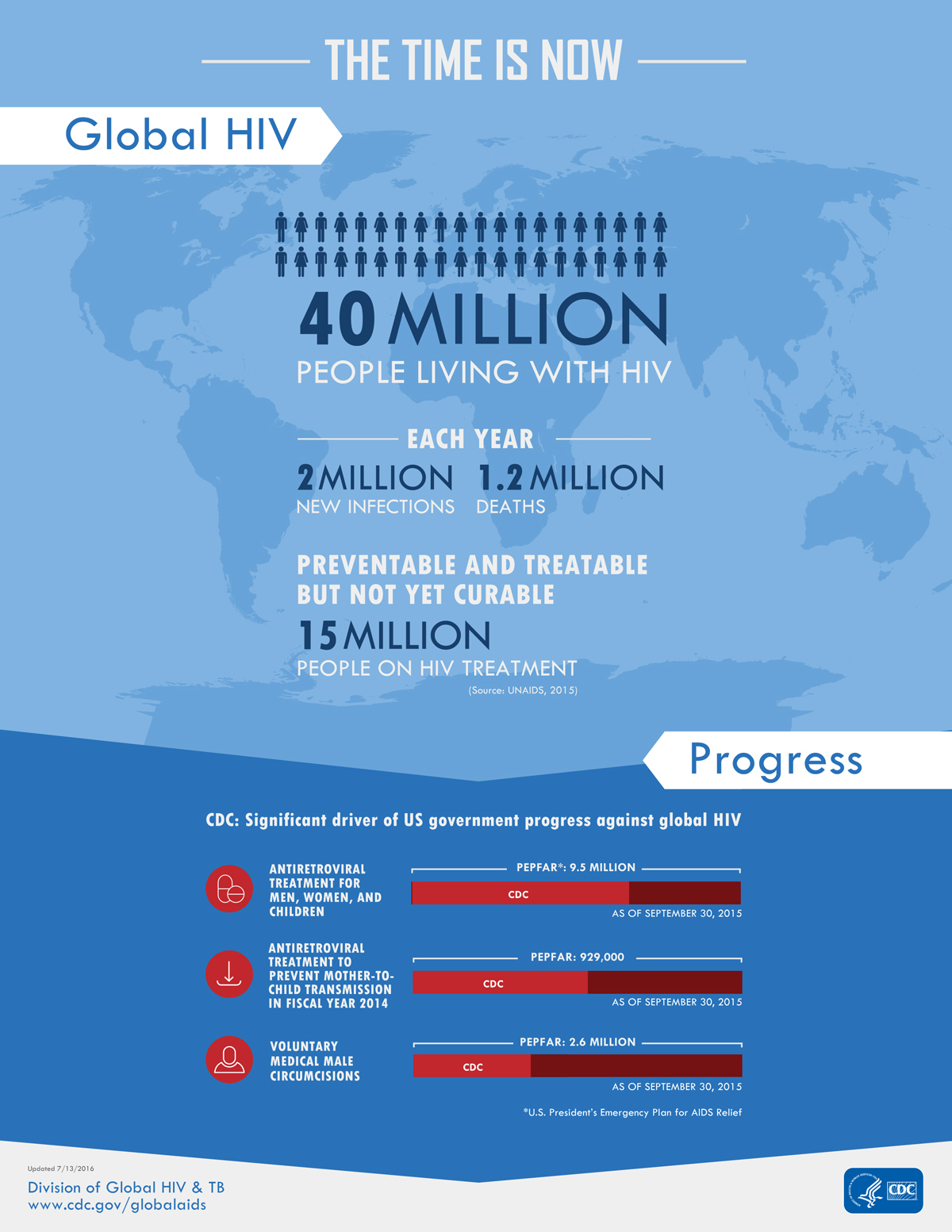 The Time Is Now

CDC: Significant driver of US government progress against global HIV