Meet Tonya M.
On This Page

Tonya, age 49, started smoking as a teenager because friends who smoked pressured her to try it. By the time she was 16 years old, she was smoking almost a pack of cigarettes a day.  She smoked regularly for more than two decades. Tonya’s life changed at 38 years old when she was diagnosed with heart failure because of smoking.

Over the next few years, Tonya’s heart got weaker. In 2013, while waiting for a heart transplant, Tonya had a mechanical heart pump called a left ventricular assist device (LVAD) inserted in her chest to help continuously move blood through her body. The pump is connected to batteries through a tube that runs outside her body. Tonya carries the batteries with her in a pack worn around her waist. At night, Tonya recharges her batteries and sleeps with her LVAD cord plugged into an electrical outlet.

Since getting the pump and going through cardiac rehabilitation, breathing is easier, and Tonya has more energy. She and her family have adapted to life with her “new normal,” though she is still waiting for a new heart. Tonya quit smoking for good in 2008 but the damage to her health can’t be undone. “I wish I had quit sooner,” she said. “I wish I had never picked up a cigarette.” 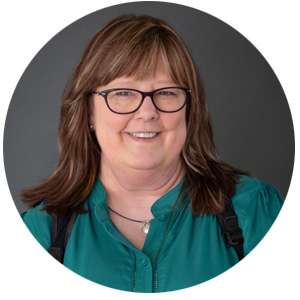 Tonya was still waiting for a new heart as her health declined. In 2013, her doctor decided to insert a left ventricular assist device (LVAD) inside her chest. The LVAD is a mechanical pump that helps Tonya’s weakened heart continuously move blood through her body. The LVAD is connected to batteries and a controller through a tube that runs outside her body. Tonya carries them with her in a pack worn around her waist.

Before Tonya was discharged from the hospital with her LVAD, her husband and two children received the same education about the LVAD as Tonya did.  They learned how to keep the dressing around her tube clean, how to change the batteries, and what the different alarms meant. “It went from me being their caregiver, to my husband and kids being mine,” Tonya said. “Nobody wants that for their kids.”

Tonya and her family have adapted to life with her “new normal.” At night, Tonya recharges her batteries and sleeps with her LVAD cord plugged into an electrical outlet. She makes sure to bring everything she needs upstairs before bed so she doesn’t have to unplug and walk back downstairs. When her husband puts his arm around her in bed, he is careful to avoid knocking the LVAD power cord from the wall.

Tonya noticed a big improvement in her day-to-day health since getting the LVAD. She felt stronger, had more energy, and could breathe more easily. “I felt like a new person,” she said. “Luckily there is the technology out there that can help the heart keep pushing the blood out.”

Tonya’s medical challenges are not behind her. She has had additional surgery to maintain her LVAD while she still waits for a new heart. She quit smoking for good in 2008 with the help of prescription medication but the damage to her health can’t be undone. “I wish I had quit sooner,” she said. “I wish I had never picked up a cigarette.” 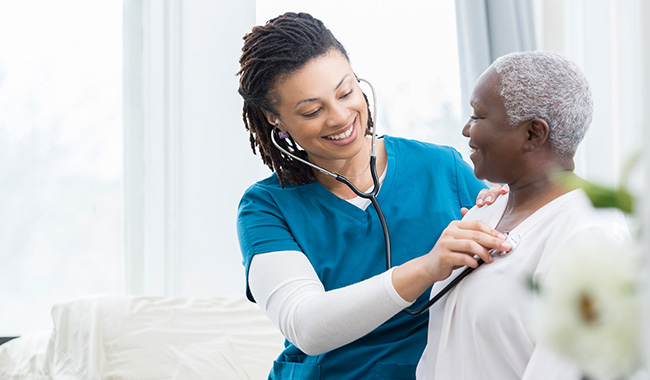 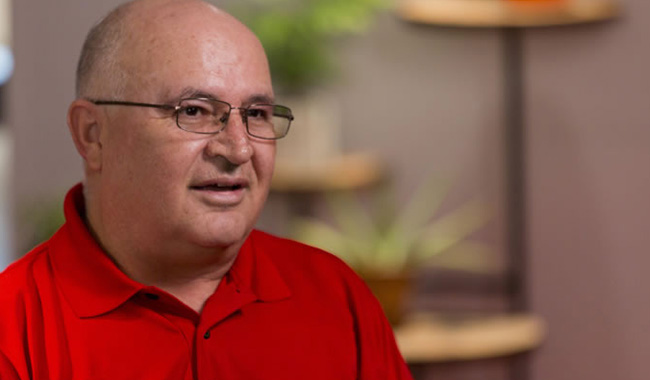 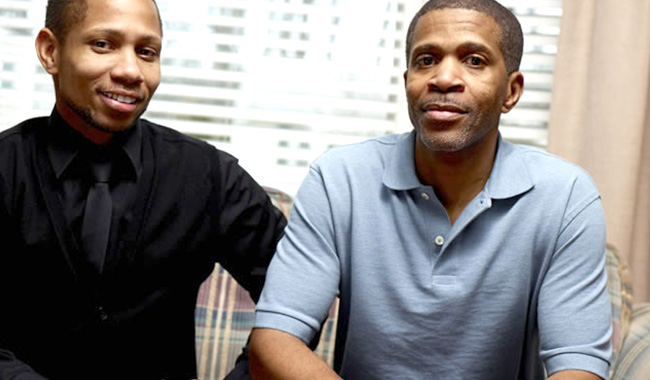 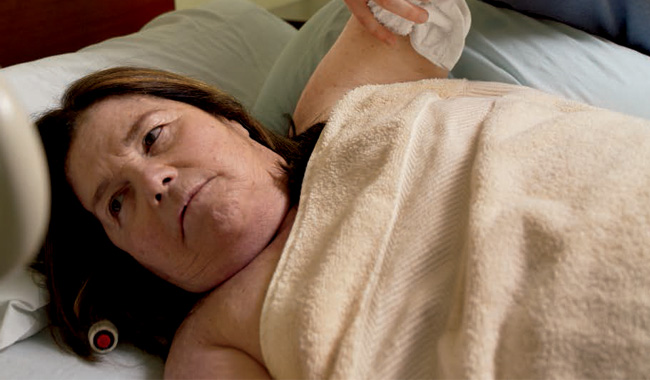