As an employer, you can help improve the health of your employees and create healthier communities by promoting physical activity in your workplace and surrounding community.

On average, Americans who work full-time spend nearly 8 hours a day at their worksite. Employers like you are in a unique position to promote physical activity and potentially affect the health of millions of working adults.

For example, you can make it easier for your employees to add physical activity to their daily lives by providing access to on-site gyms and walking paths. You can also provide discounts for active commuting. These actions will create a culture of health in the workplace.

You can even take actions outside the workplace to help improve the surrounding community. For example, you can promote activity-friendly routes from people’s homes to local worksites and other important destinations.

You can also encourage employees who are working remotely to be physically active at their location of work or in their community. This will be especially important as more employers allow their employees to work from home.

Is your organization ready to improve the health of your employees by promoting physical activity? JOIN Active People, Healthy Nation today!

Worksite Physical Activity Can Improve Employee Health and Save Money

Using worksite wellness programs that promote physical activity can help you create a healthier workforce, which can mean lower health care costs for both you and your employees.

You can encourage physical activity through multiple approaches, such as offering management support, access to facilities, and social support programs. Regardless of the size, resources, setting, or type of your workplace, there are many ways to help your employees be more physically active.

Active People, Healthy Nation has many strategies that work. Visit the website to find options that fit your needs. Look for ways to collaborate with other sectors.

You Can Help Make Your Community Healthier

Your efforts can go beyond the worksite and into the surrounding community. You can lead efforts to promote physical activity through public-private partnerships across multiple sectors.

These changes may help others in your community—such as retirees, future workers, and your employees’ family members—be more active and improve the local economy. 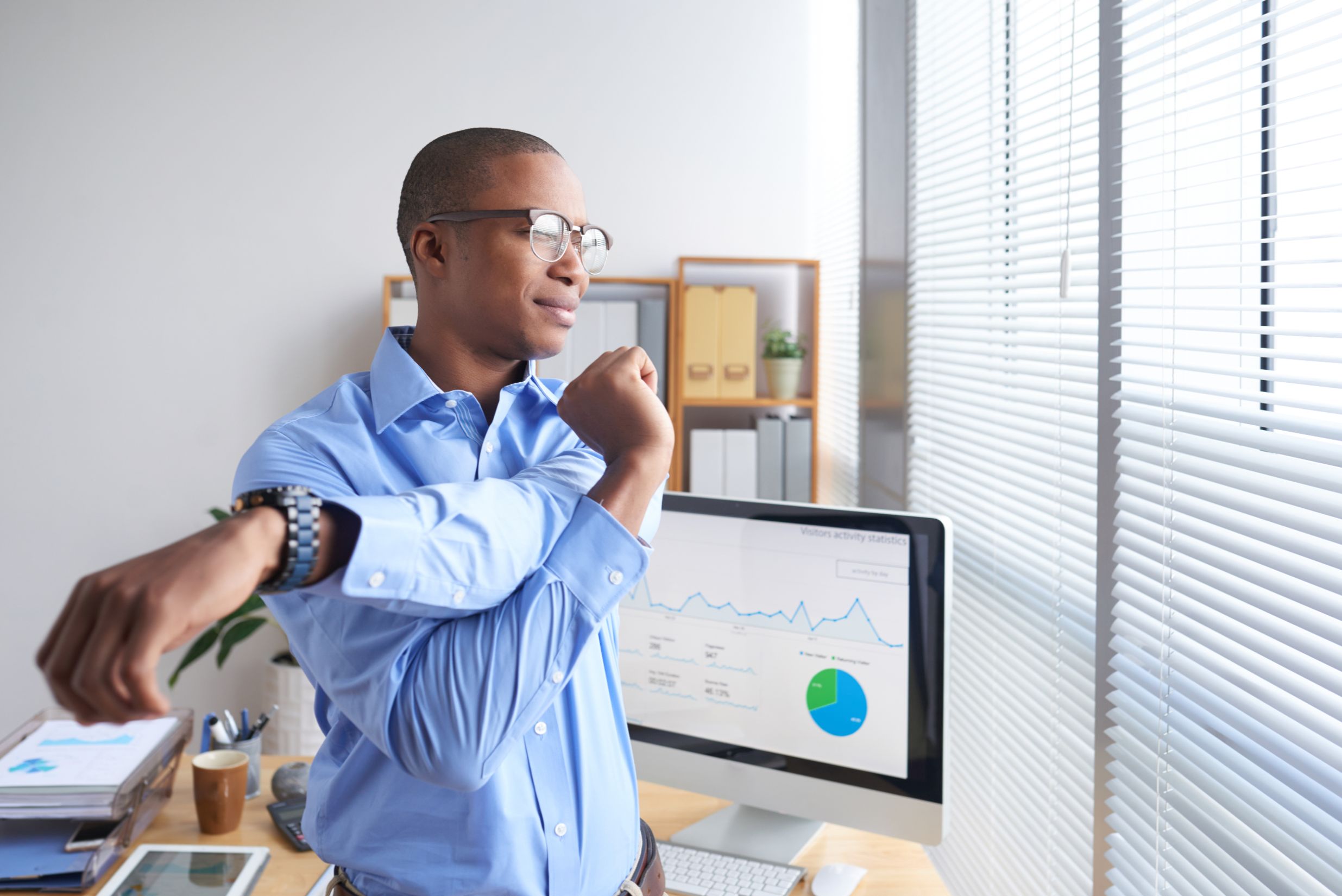 What Can You Do in the Workplace?

You can use the following strategies to encourage physical activity among your employees:

Get involved in local efforts to create safe and accessible ways for people to be physically active in the local community.

Educate your employees about the benefits of safe physical activity and places to walk, bike, roll, and be active. 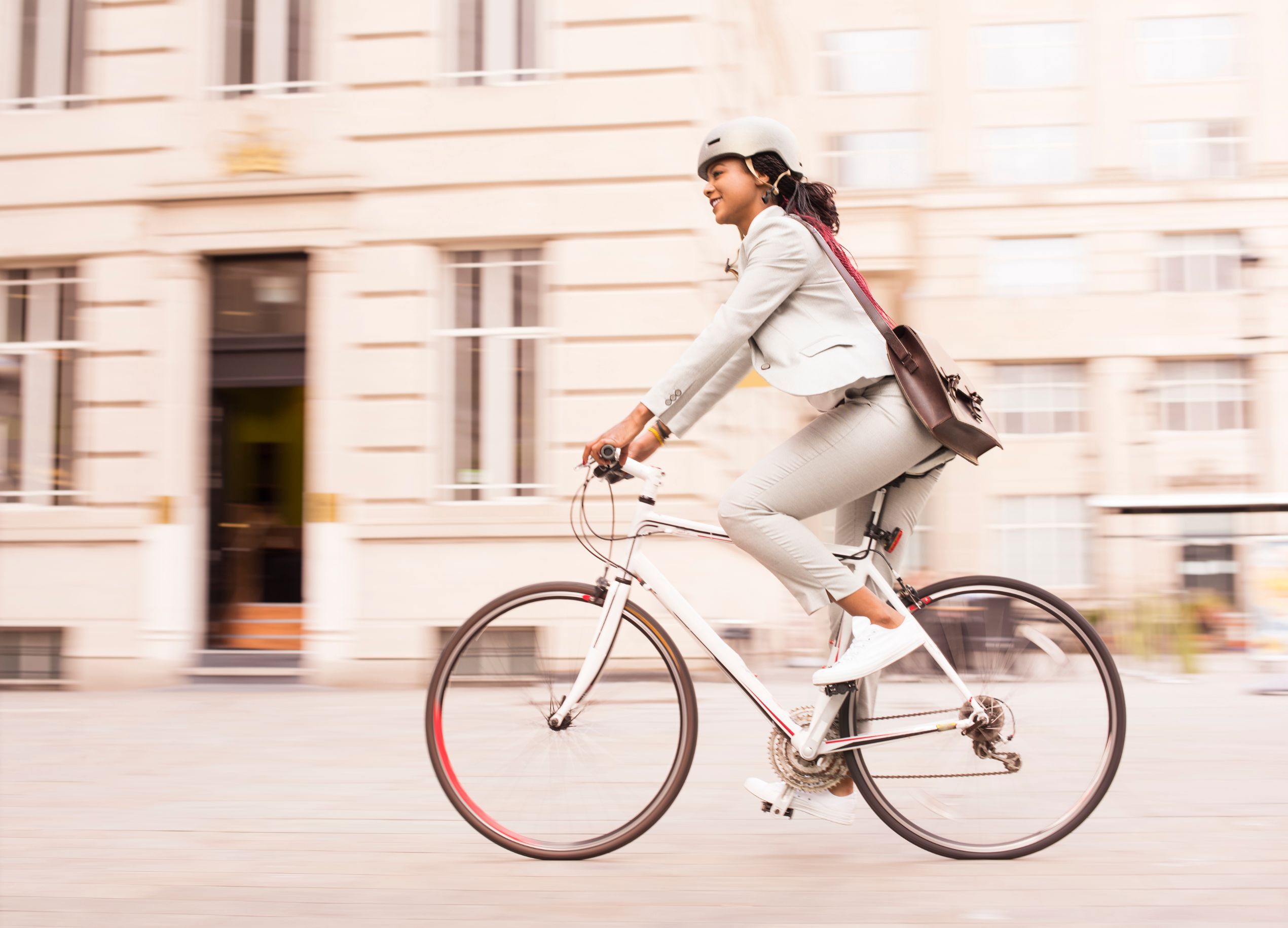 What Other Organizations Are Doing

These employers are using effective strategies to increase physical activity in their worksites and communities. Read about their efforts to get ideas for your workplace.

Creating Long-Term Change in Massachusettspdf iconexternal icon [PDF-1.81MB]
When officials in the Town of Fairhaven, Massachusetts learned that more than half of their 500 employees wanted to be more active, they made it a workplace wellness priority. They partnered with a local community fitness center to offer on-site yoga and boot camp classes for employees. They also worked with other organizations in the local community to enhance the Phoenix Bike Trail, which is the Fairhaven segment of the South Coast Bikeway. The bikeway is designed to connect residential and business neighborhoods in Massachusetts and Rhode Island.

Creating a Culture of Movement in Utah [PDF-2.33MB]external icon
Intermountain Healthcare is a not-for-profit health system based in Salt Lake City, Utah. Among its more than 39,000 employees, physical activity was identified as a top concern. To address this concern, the system’s LiVe Well program focused on creating a culture of movement in the workplace. It developed meeting guidelines that added movement breaks and allowed time for stretching and walking between meetings. It used posters to encourage movement throughout the day. It also provided environmental supports, such as on-site bike storage and showers, and encouraged leaders to support and promote physical activity in the workplace.

Promoting Biking to Work in Californiaexternal icon
In 2018, Mixte Communications, a small public relations firm in San Diego, California, received a Bicycle Friendly Business Gold designation from the League of American Bicyclists. The company’s leadership encouraged its employees to bike to work by providing accessible showers, a flexible dress code, and official bike parking. They also provided workshops on bike maintenance and navigation. By actively promoting a culture of biking among its staff, Mixte also helped promote physical activity and better health.

Resources to Help You