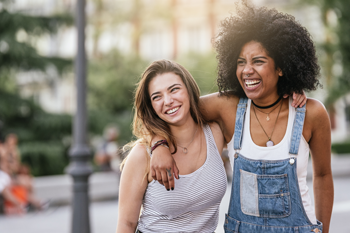 Intimate partner violence (IPV) is abuse or aggression that occurs in a romantic relationship. “Intimate partner” refers to both current and former spouses and dating partners. IPV can vary in how often it happens and how severe it is. It can range from one episode of violence that could have lasting impact to chronic and severe episodes over multiple years. IPV can include any of the following types of behavior:

IPV is common.  It affects millions of people in the United States each year. Data from CDC’s National Intimate Partner and Sexual Violence Survey (NISVS) indicate:

IPV starts early and continues throughout the lifespan. When IPV occurs in adolescence, it is called teen dating violence (TDV). TDV affects millions of U.S. teens each year. About 11 million women and 5 million men who reported experiencing contact sexual violence, physical violence, or stalking by an intimate partner in their lifetime said that they first experienced these forms of violence before the age of 18. While violence impacts all people in the United States, some individuals and communities experience inequities in risk for violence due to the social and structural conditions in which they live, work and play. Youth from groups that have been marginalized, such as sexual and gender minority youth, are at greater risk of experiencing sexual and physical dating violence.

IPV is a significant public health issue that has many individual and societal costs. About 35% of female IPV survivors and more than 11% of male IPV survivors experience some form of physical injury related to IPV. IPV can also result in death. Data from U.S. crime reports suggest that about 1 in 5 homicide victims are killed by an intimate partner. The reports also found that over half of female homicide victims in the U.S. are killed by a current or former male intimate partner.

There are also many other negative health outcomes associated with IPV. These include a range of conditions affecting the heart, digestive, reproduction, muscle and bones, and nervous systems, many of which are chronic. Survivors can experience mental health problems such as depression and posttraumatic stress disorder (PTSD) symptoms. They are at higher risk for engaging in behaviors such as smoking, binge drinking, and sexual risk behaviors. People from groups that have been marginalized, such as people from racial and ethnic minority groups, are at higher risk for worse consequences.

Although the personal consequences of IPV are devastating, there are also many costs to society. The lifetime economic cost associated with medical services for IPV-related injuries, lost productivity from paid work, criminal justice and other costs, was $3.6 trillion. The cost of IPV over a victim’s lifetime was $103,767 for women and $23,414 for men.

Top of Page
How can we stop it before it starts? 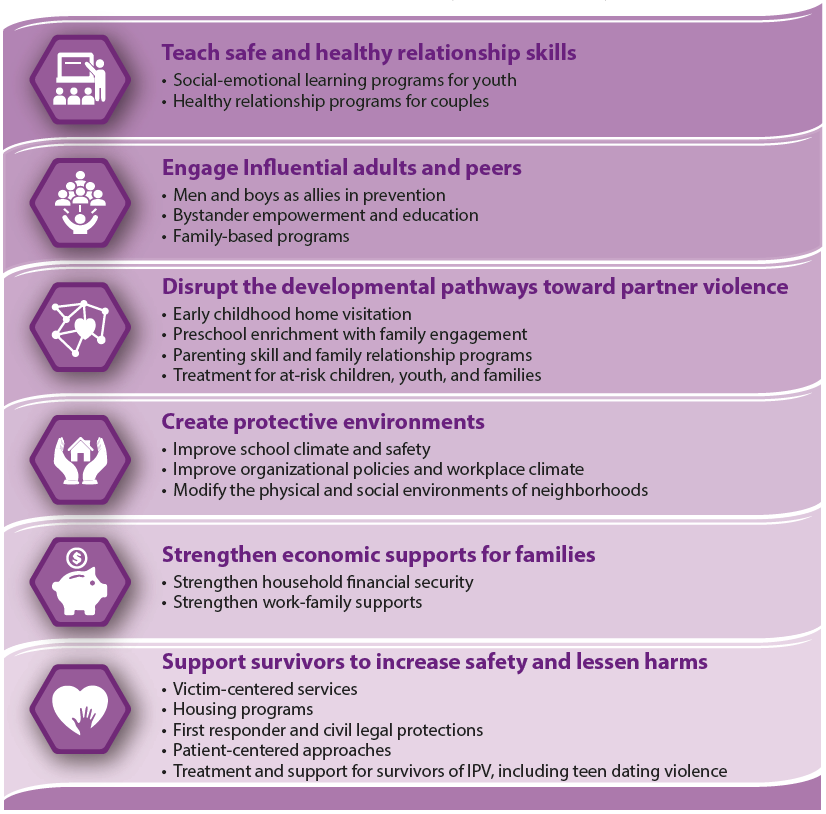 For information about SV and IPV among people with disabilities, please see Sexual Violence and Intimate Partner Violence Among People with Disabilities.