Meet Brian I.
On This Page

Brian I.’s Story
media iconLow Resolution Videoexternal icon
Smoking is especially dangerous for people who are living with HIV, the virus that can cause AIDS. Brian learned that lesson the hard way, when he had a stroke—a brain attack—at age 43. In this video, Brian talks about surviving HIV-related medical problems—then nearly losing his life because of smoking.
Brian I.’s Stroke and Slow Recovery
media iconLow Resolution Videoexternal icon
Brian never imagined he could have a stroke at age 43. He was in good health. But smoking, combined with having HIV, caused a stroke when he was doing what he loved most—working at the potter’s wheel. In this video, Brian talks about the day of his stroke and his efforts to recover. 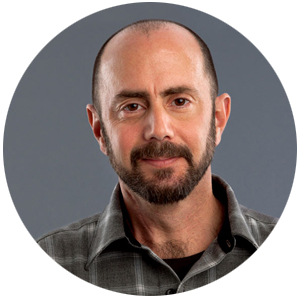 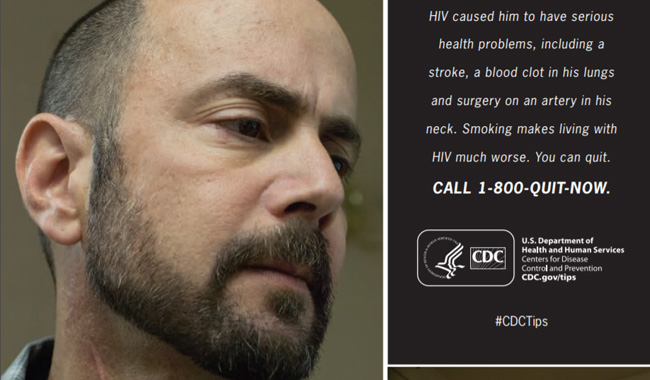 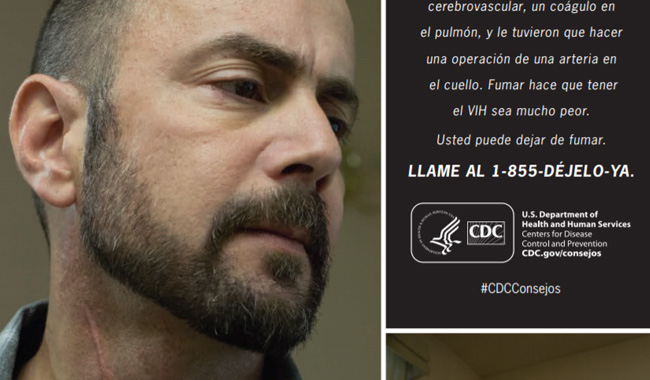 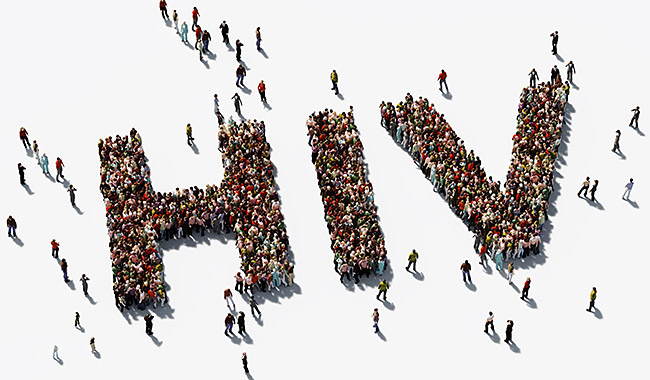 quitSTART app
The quitSTART app is a free smartphone that helps you quit smoking with tailored tips and inspiration.