Brandon, age 31, started smoking in his mid-teens, and by age 18, he was diagnosed with Buerger’s disease, a disorder linked to tobacco use that causes blood vessels in the hands and feet to become blocked and can result in infection or gangrene.

Nine years later, after losing both his legs and several fingertips to this terrible disease, he quit smoking for good. Smokefree for 4 years now, Brandon hasn’t had any more amputations, but he still must manage the consequences of being a double amputee.

Brandon, age 31, started smoking in his mid-teens, and by age 18, he was diagnosed with Buerger’s disease, a disorder linked to tobacco use that causes blood vessels in the hands and feet to become blocked and can result in infection or gangrene. Although there is no cure for this disease, quitting tobacco use can stop the symptoms. 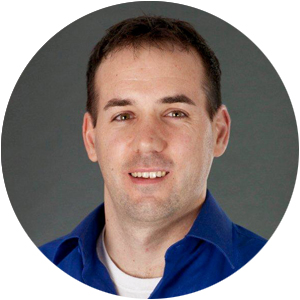 “I was young. I didn’t believe it. I was going to prove the doctors wrong,” says Brandon. “Ultimately, it took 9 years and the amputation of both my legs and several fingertips for me to quit smoking.”

Smokefree for 4 years now, Brandon hasn’t had any more amputations, but he still must manage the consequences of being a double amputee. “If I have to go to the bathroom in the night, I either have to put my legs on or crawl,” he says. “I can only spend a limited amount of time on my prosthetic legs or I run the risk of getting sores—then I have to use a wheelchair.”

Brandon is also keenly aware of the consequences for his loved ones. “My cigarette smoking affected so many people,” he says. “My parents, my wife, my daughter, and now my infant son. I can sit on the floor with him now when he’s a baby, but when he gets older, I won’t be able go out and run and play football with him. Smoking is never just about you.”

Brandon is participating in the Tips From Former Smokers® campaign because he is disgusted by tobacco and wants people to quit using it. “I took smoking too far,” he says. “Quit today, not tomorrow. You just don’t know the consequences of that next cigarette.” 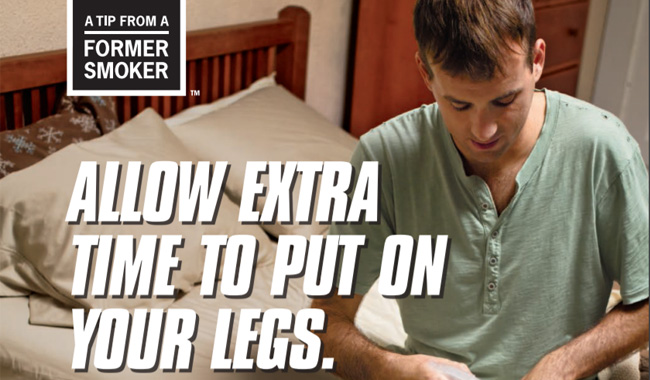 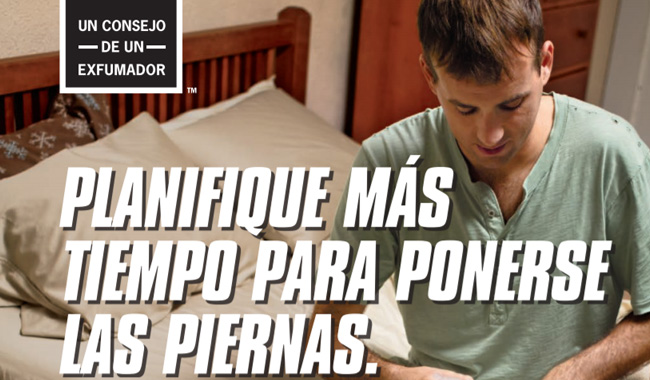 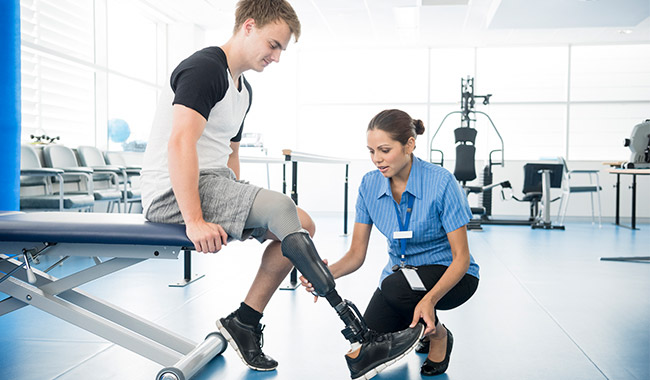 Buerger's Disease
Get the Facts 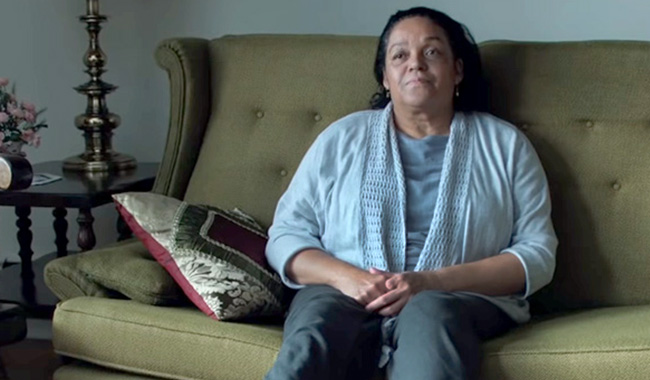 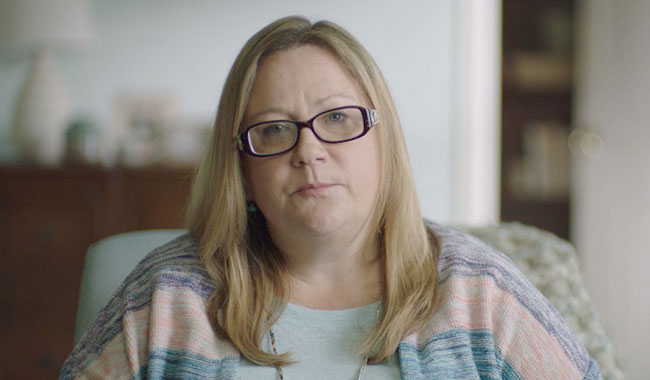