School is back in session, but this year looks very different for a lot of students in grades K-12. Whether you are virtual or in person, school plays an important role in your life. Schools have direct contact with more than 95% of our nation’s young people aged 5 to 17 years—that’s you. Most students, depending on age, spend approximately 6 hours per day and up to 13 critical years of their social, psychological, physical, and intellectual development in school. Schools play an important role in promoting your health and safety by helping you establish lifelong health patterns.

Healthy students are better learners, and academic achievement bears a lifetime of benefits for health. Schools are an ideal setting to teach and provide you with opportunities to improve your dietary and physical activity behaviors and manage your chronic health conditions (i.e., asthma, diabetes, epilepsy, food allergies, poor oral health). When school health policies and practices are put in place, you can grow to be healthy and successful adults. 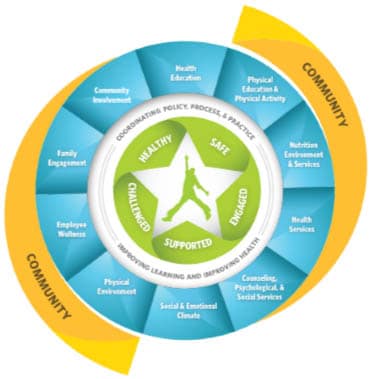 CDC Healthy Schools works with states, school systems, communities, and national partners to prevent chronic disease and promote your health and well-being. The Whole School Whole Community Whole Child (WSCC) model is our framework for addressing health in schools. The WSCC model is student-centered and emphasizes the role of the community in supporting the school and the importance of evidence-based policies and practices. 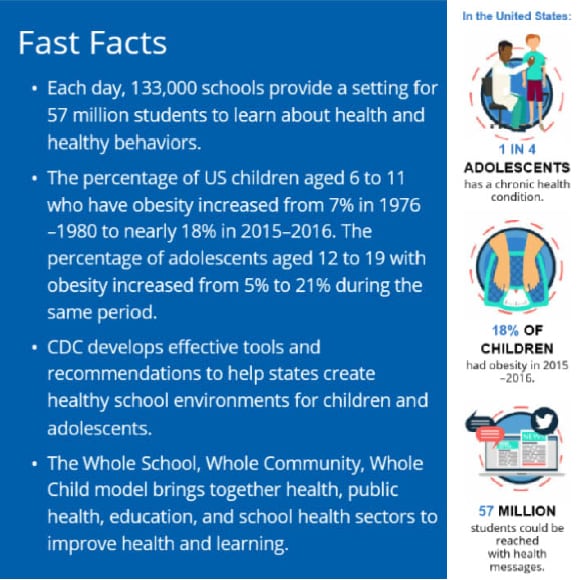 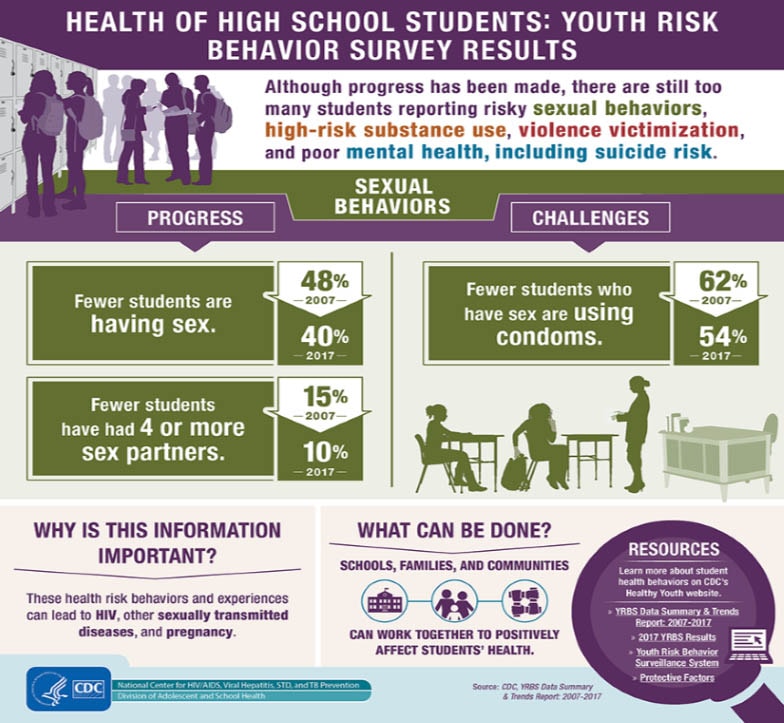 This month we are featuring work by students who, just recently, completed the CDC Museum Public Health Academy 2020 Online Summer Course. This was a new course that was offered to the 615 students who applied to the CDC Museum Public Health Academy 2020 Disease Detective Camp. The course was created and offered to those students because the CDC Museum had to cancel the in-person Disease Detective Camp this summer due to the COVID-19 pandemic. Please be aware you are not able to click on any links in their work.

First, is a case study created by Caroline Dannacher from New York, New York that focuses on youth physical activity and physical education: 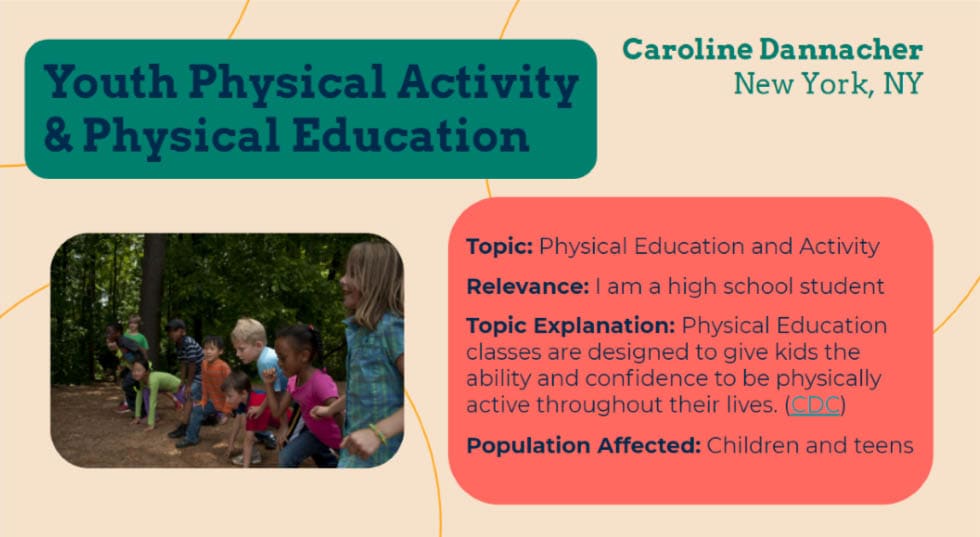 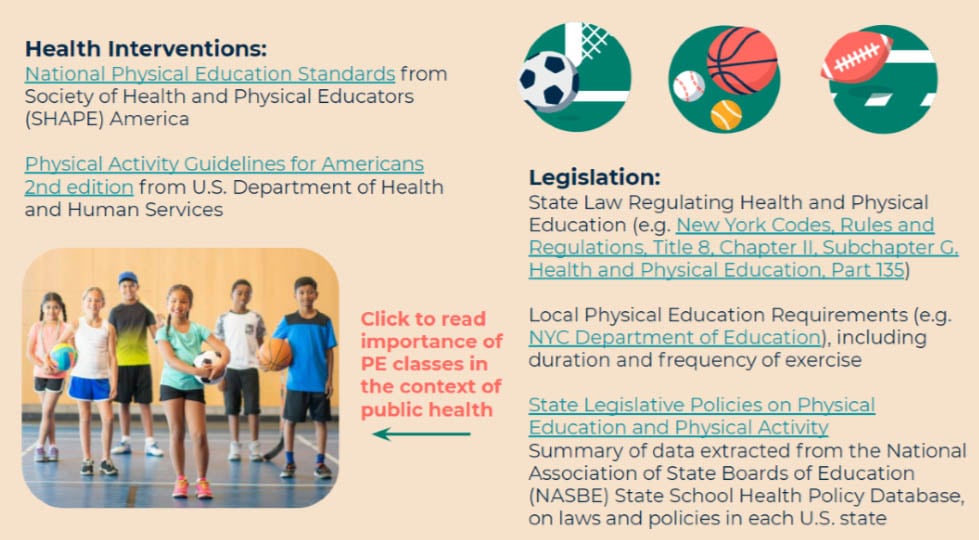 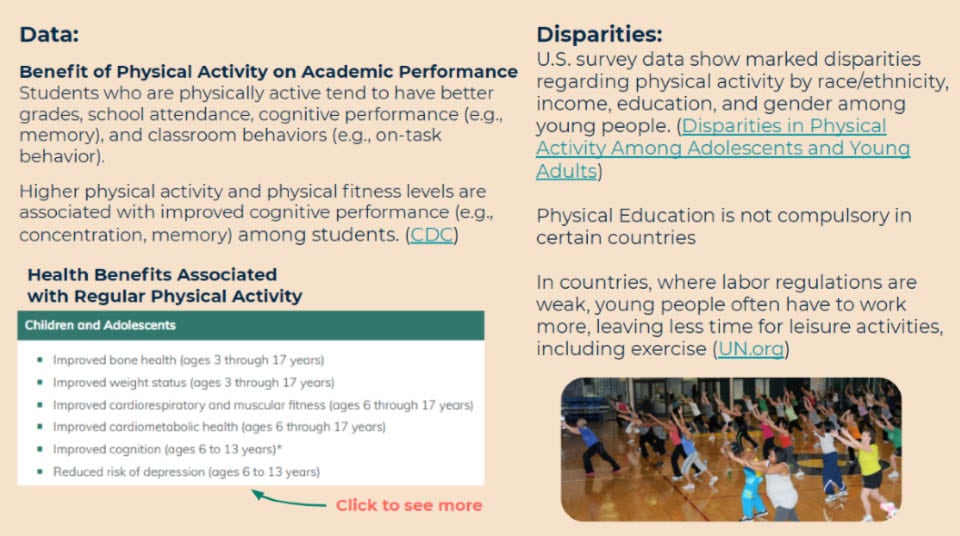 Check out the CDC Healthy Schools webpage on physical activity and physical education for more information on the topic. 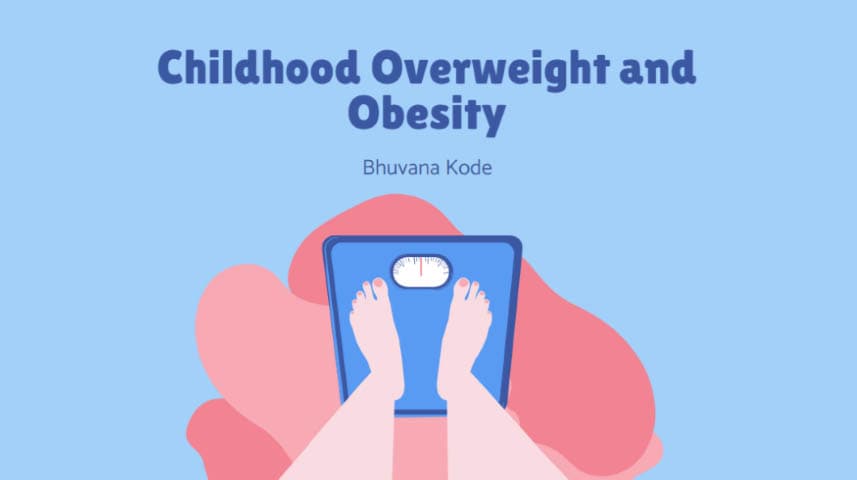 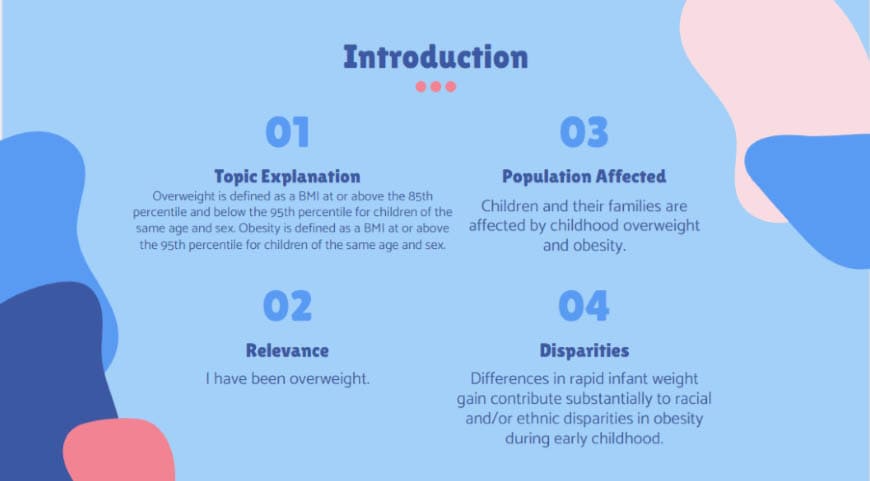 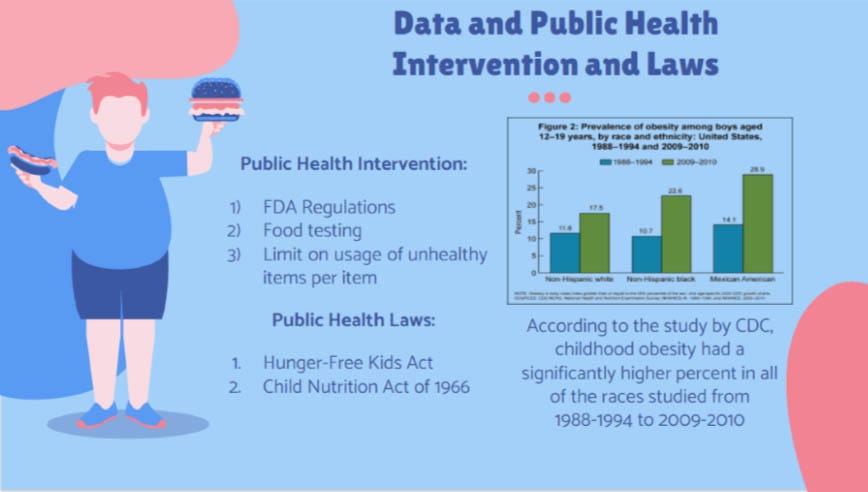 Check out the CDC Healthy Schools webpage on childhood obesity for more information on the topic.

Next, is a case study created by Rhea Khandelwal from Princeton Junction, New Jersey that focuses on sleep deprivation: 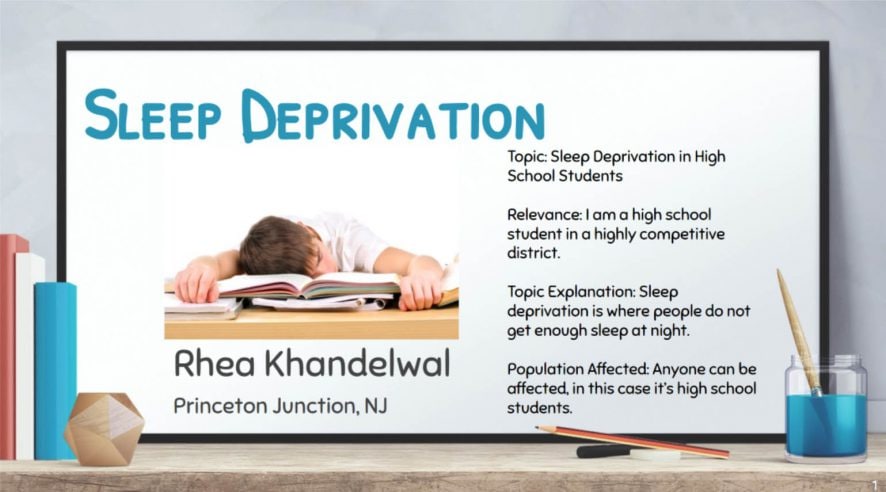 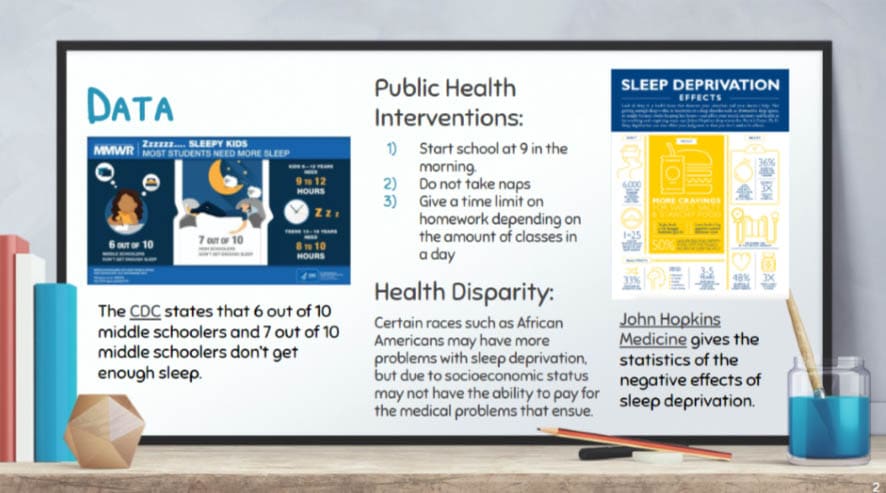 Check out the CDC Healthy Schools webpage on sleep and health for more information on the topic.

Next, is a case study created by Kelly Hong from Bolingbrook, Illinois that focuses on drug abuse among teens: 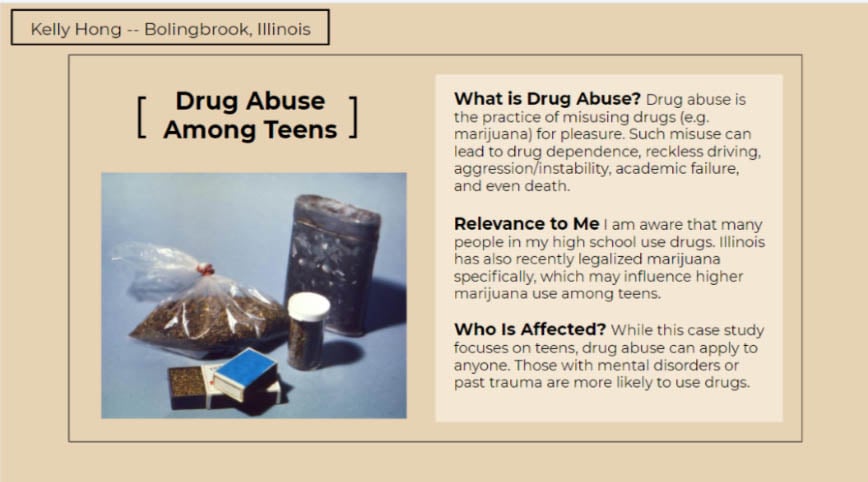 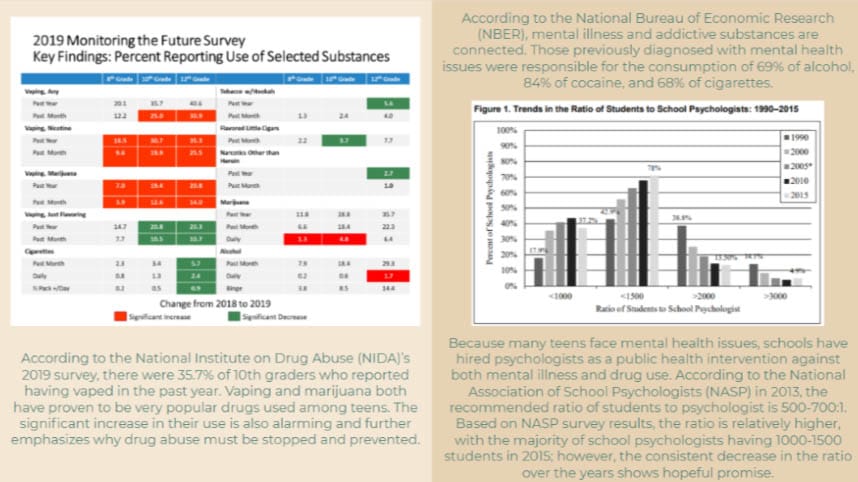 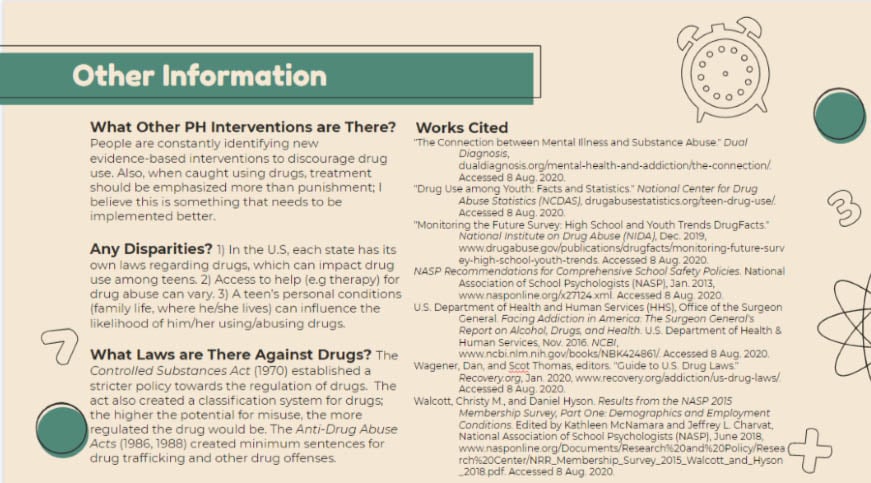 Check out the CDC’s Adolescent and School Health webpage on Substance Use Among Youth for more information on the topic.

Out of the CDC Museum Collection 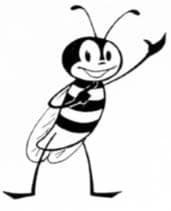 This month we bring you Wellbee, the ‘health educator’s friend’. Wellbee is a cartoon character that exemplified “wellbeing.” With this month’s public health topic being healthy schools, Wellbee seems like a perfect fit.

More than 50 years ago, when CDC was still the Communicable Disease Center, Public Information Officer George M. Stenhouse wanted to develop a public health symbol that could be used by all state and local public health agencies in the U.S. In response, staff artist Harold M. Walker, who had previously worked as an animator in Hollywood on cartoons such as “Felix the Cat,” took to his drawing board to design Wellbee. Wellbee was first introduced to the public on March 11, 1962, in The Atlanta Journal-Constitution newspaper. 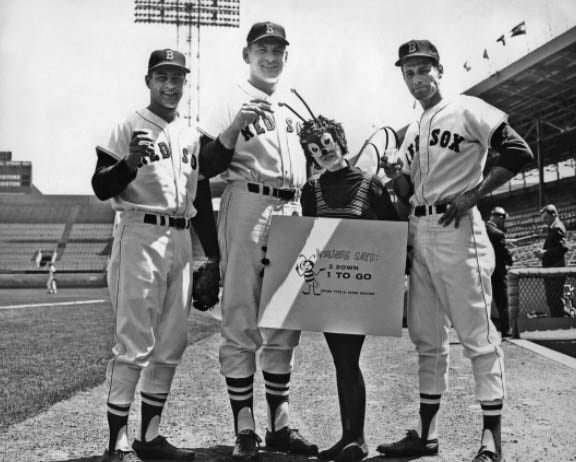 Mr. Stenhouse announced in a February 1963 memo to members of the Conference of State and Territorial Directors of Public Health Education that “Wellbee, the ‘health educator’s friend,’ had a busy year. He was particularly active in promoting community polio programs. He spoke Spanish in New Mexico; he came to life in costume in Hawaii and led a parade.”

Want to learn more about healthy school and do a fun digital scavenger hunt?

Want to learn more from a CDCer who works in the Division of Adolescent and School Health (DASH)?

Mental health is an important part of overall health and well-being. Mental health includes our emotional, psychological, and social well-being. It affects how we think, feel, and act. It also helps determine how we handle stress, relate to others, and make healthy choices.

Mental health is important at every stage of life, from adolescence through adulthood.

Step 6: Go to https://www.cdc.gov/healthyschools/about.htm to complete your missions.