Reflections on 40 Years of HIV

June 5, 2021 marks 40 years since the first official reporting, in CDC's Morbidity and Mortality Weekly Report (MMWR), of five cases describing what later became known as Acquired Immune Deficiency Syndrome (AIDS) and what is now HIV Stage III. On this 40th anniversary, we remember the more than 32 million people who have died from HIV worldwide since the start of the global epidemic, and the 38 million people currently living with HIV. Along with the global community, we are redoubling our efforts to ensure equitable access to services and prevention strategies, especially for those disproportionately affected by HIV, so that we may end the HIV epidemic in the U.S. and around the world. The CDC Museum invites you to view this collection of representative materials. 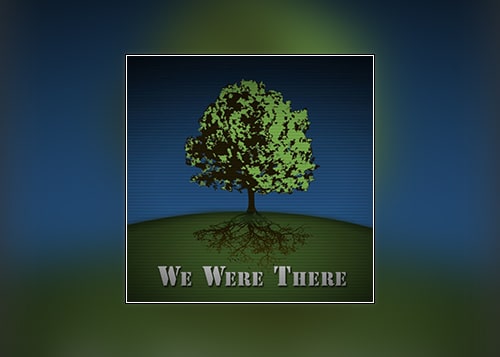 Personal experiences of those leading the CDC investigations that shaped health care policy and helped save millions of lives. 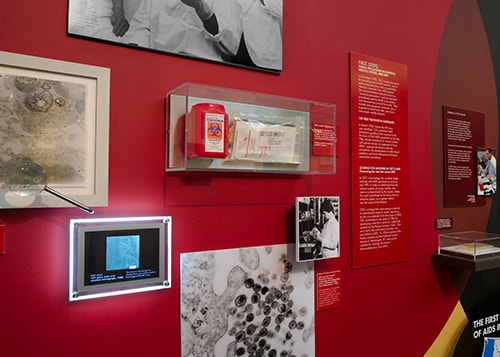 An exhibition exploring CDC’s early response to the HIV epidemic.​ 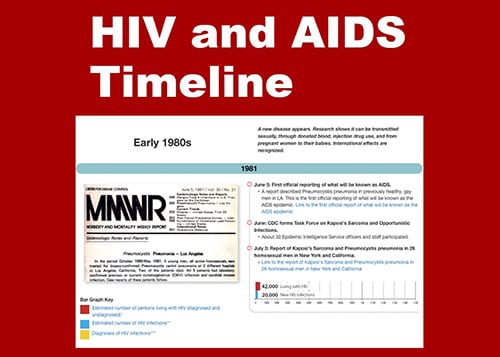 A 40-year timeline documenting CDCs historic role in addressing the HIV epidemic in the United States and around the world. 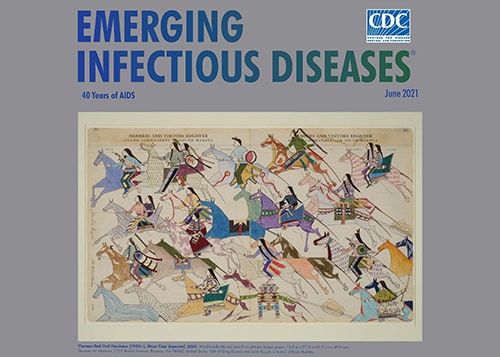 June 2021 marks the 40th anniversary of the first description of AIDS. 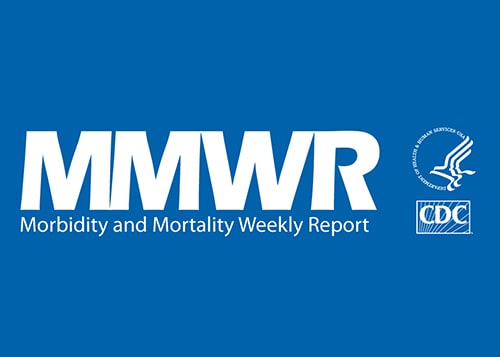 More
From the Director 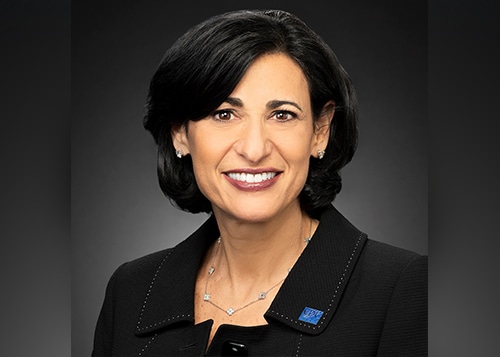 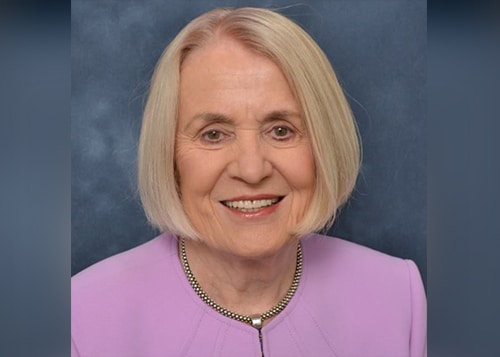 Dr. Guinan remembers the June 1981 MMWR article on Pneumocystis pneumonia and the reaction from the medical community. 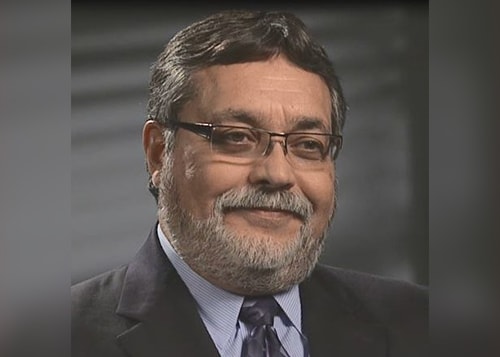 Dr. Castro describes his first encounters with patients with AIDS and the MMWR article that detailed what he had been seeing. 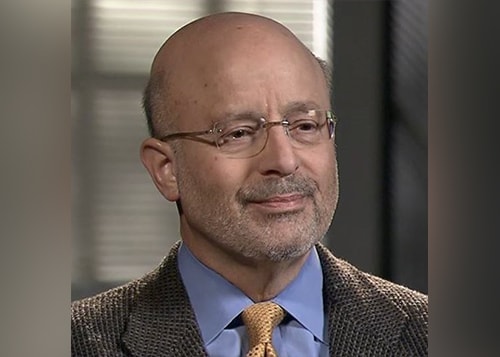 Auerbach talks about his training and the implementation the first national case-control study. 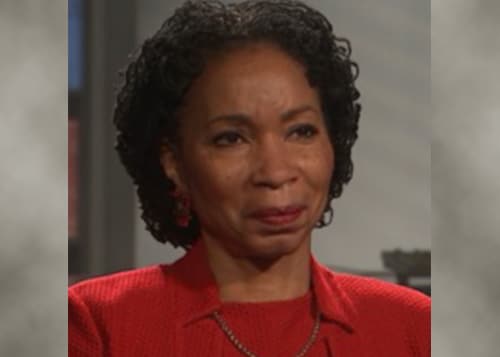 Gayle explains how she got involved with the HIV/AIDS program at CDC and issues surrounding pediatric/adolescent HIV/AIDS.

A historic collection of oral histories, photographs, documents, and other media representing the early years of AIDS and CDC’s response to the epidemic. 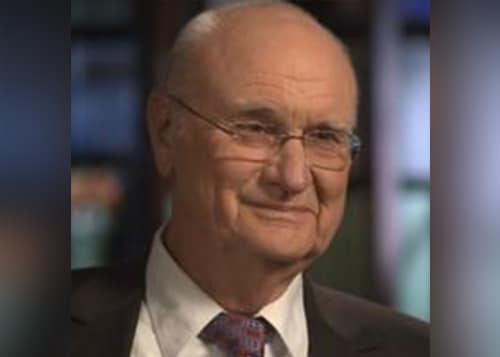 Dr. Darrow delves into his participation on the Los Angeles Cluster Investigation, and how a flight attendant lead became a vector. 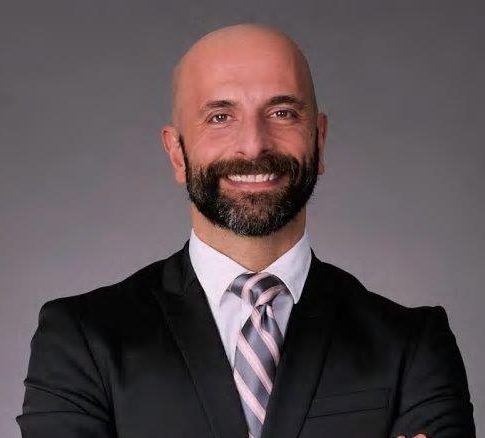 Dr. Demetre Daskalakis discusses the current state of HIV in the U.S., and the lack of equitable access to HIV prevention and treatment. 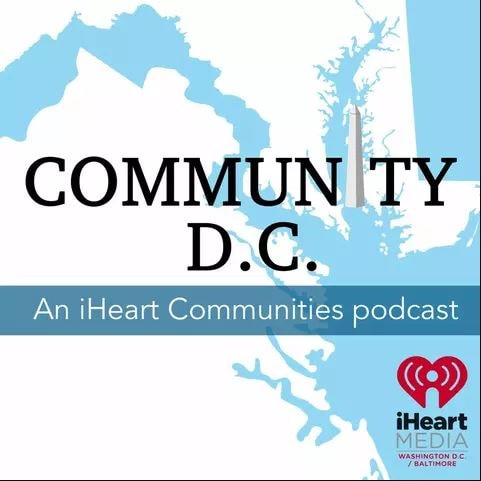 Dr. Daskalakis (CDC) & Harold Phillips (HHS) talk with Jerry Houston about progress that’s been made, PrEP, the importance of HIV testing, a connection to Covid and more.