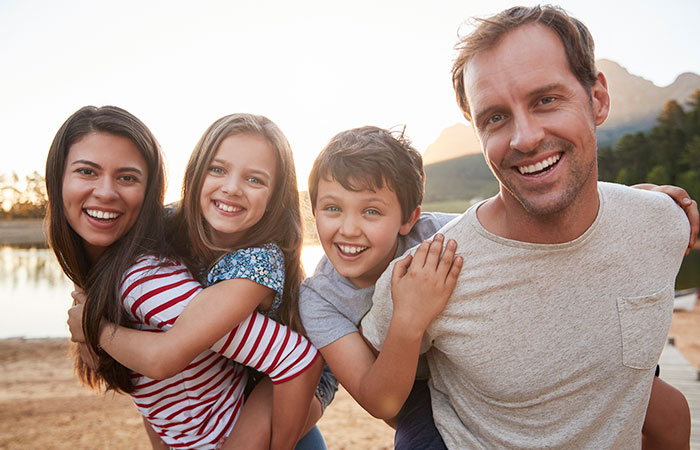 Hemophilia is an inherited bleeding disorder in which the blood does not clot properly due to a lack of clotting factor proteins in the blood. As a result, people with hemophilia experience excessive bleeding after an injury or trauma, as well as spontaneous bleeding that can occur for no apparent reason.

Why is hemophilia research important?

Hemophilia is a rare disorder that primarily affects men, occurring in about 1 of every 5,000 male births. Women can have hemophilia too, but it is much rarer in this group. People with hemophilia can experience a range of health problems, such as joint disease and inhibitors (antibodies that can make treating hemophilia more challenging), that impact day-to-day activities and affect overall health and quality of life.

Research helps scientists learn more about the health problems and challenges people with hemophilia face to gain insight into how these health problems can be prevented or reduced to improve health and quality of life.

Historically, one challenge to hemophilia research has been the lack of uniform health data on people living with this condition. To address this challenge, CDC collaborated with federally funded hemophilia treatment centers (HTCs) to create a national public health surveillance project called the Universal Data Collection (UDC) system. To expand upon the work of the UDC system, which concluded in 2011, CDC developed the Community Counts program.

The Universal Data Collection (UDC) system is a public health surveillance project that collected health data on people with bleeding disorders, including hemophilia. From 1998 to 2011, the UDC system collected data from patients with hemophilia and other bleeding disorders who were enrolled in HTCs across the country. Data collected from the UDC have helped to determine the rates of severity of disease complications (health problems), describe treatment and care patterns, assess quality of life, and determine health problems requiring further study in an effort to address the needs and challenges of people living with hemophilia and other bleeding disorders.

Community Counts is CDC’s current public health monitoring project, with the goal of continuing and expanding upon the work of the UDC system. For the Community Counts program, CDC partners with the American Thrombosis and Hemostasis Network and the United States Hemophilia Treatment Center Network to gather data and monitor the health of people who receive care at HTCs within the United States. The program collects de-identified data from patients about bleeding events and complications, inhibitor development, treatment practice and patterns, blood-borne infections, aging, causes of death, and use of health services to understand the challenges people with bleeding disorders face and to inform improvements in care and treatment. To help those patients with an inhibitor get diagnosed so they can receive the appropriate care, Community Counts also conducts free inhibitor testing (yearly) for patients receiving care at HTCs and enrolled in the Community Counts project.

Read this brochure to learn the benefits of participating in Community Counts.

View and print the brochure in English [PDF – 191 KB] or Spanish.

What can you do to help?

Bleeding disorder surveillance is possible because of those people who enroll in Community Counts and allow their de-identified health data to be shared with researchers and scientists. These data help researchers monitor trends and changes in health over time to gain insights into how researchers, healthcare providers, and policy makers can improve care, treatment, and access to healthcare services for people with bleeding disorders.

People who receive care at HTCs are eligible to participate in Community Counts if they have been diagnosed with a bleeding disorder. Their condition must be present since birth, and they must have one of the following bleeding disorders:

If you or someone you know has one of these bleeding disorders, learn more about Community Counts eligibility and participation here.