How Hemophilia is Inherited

Hemophilia is a bleeding disorder in which blood does not clot properly. Blood contains many proteins, called clotting factors, that can help to stop bleeding after injury or surgery. People with hemophilia have low amounts of either factor VIII (eight) or factor IX (nine), key factors responsible for normal blood clotting. 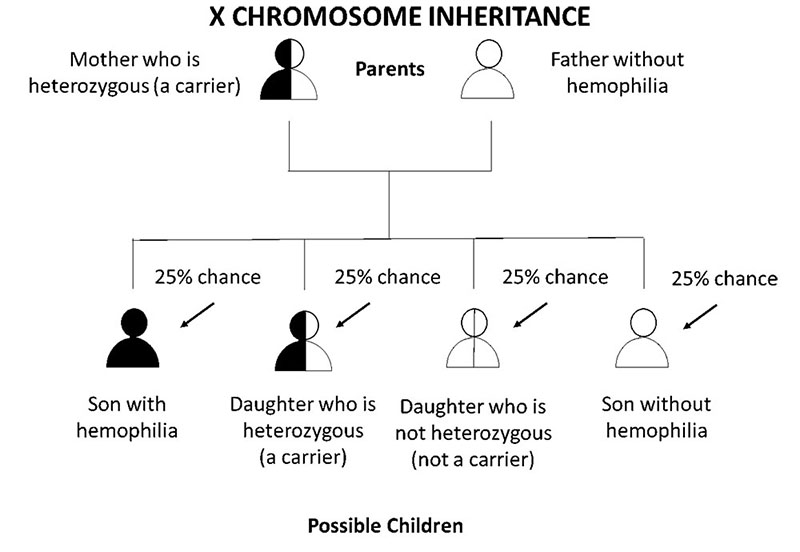 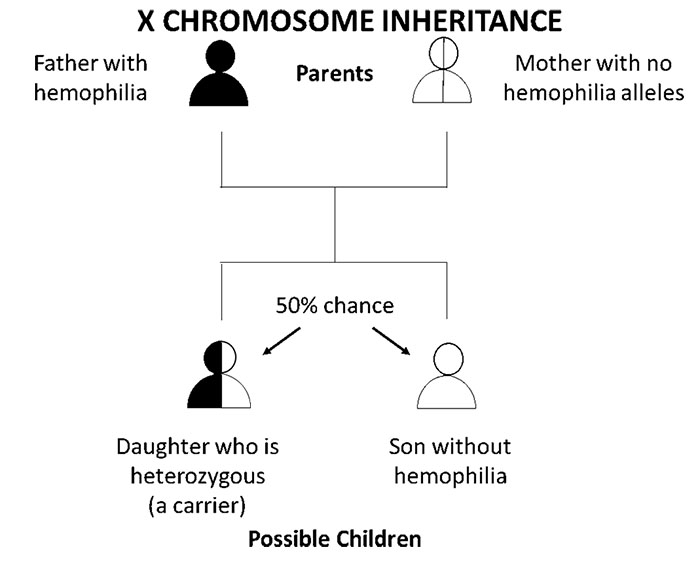