Key Findings: Study Shows That Regular Treatment to Prevent Bleeding Episodes Is Used Less Frequently Among Adults Than Children with Hemophilia B 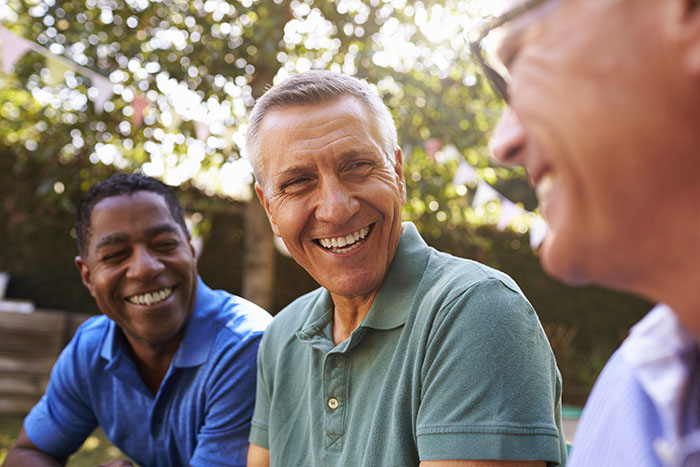 Therapies and healthcare delivery for men and boys with hemophilia have improved over the last five decades. Yet people affected by hemophilia still experience significant health challenges, such as bleeding into joints, which can cause issues with the ability to move freely and easily.

It is important to monitor and learn more about the health of people with hemophilia in order to better address these challenges. This knowledge helps to develop programs to reduce illness and death from hemophilia.

Researchers from the Centers for Disease Control and Prevention (CDC) and the U.S. Hemophilia Treatment Center Network analyzed data from a health monitoring system that tracked care and health outcomes of boys and men with hemophilia in the United States. The study aimed to examine

Researchers studied information collected from 2,428 male patients between 2 and 79 years of age with moderate or severe hemophilia B. These patients received care at U.S. hemophilia treatment centers from 1998-2011. Information was collected from each patient’s most recent clinic visit in order to look at how prophylaxis use varied according to each patient’s characteristics.

We invite you to read the scientific summary of the study here.

Blood contains many proteins called clotting factors that can help to stop bleeding. People with hemophilia have low levels of either factor VIII (“factor eight”) or factor IX (“factor nine”). Because of the way hemophilia is inherited, the condition predominantly affects males, while females with the genetic change in the clotting factor are typically referred to as carriers. Hemophilia carriers can have an increased bleeding tendency, such as heavy menstrual bleeding.

Among males with hemophilia B, lower rates of prophylaxis use among adults compared to children may result in worse joint health as the population ages.

A number of observations from this study need further investigation to determine why they occur:

More work in this area could help explain why some boys and men with hemophilia do not use prophylaxis, which could be useful for developing strategies to successfully change this behavior. Additional work could help define the factors that increase the risk for joint bleeds, which could then aid the development of treatment strategies for men with hemophilia who have a higher risk for joint disease.

Public health monitoring programs for hemophilia and other bleeding disorders

Reference for the Study