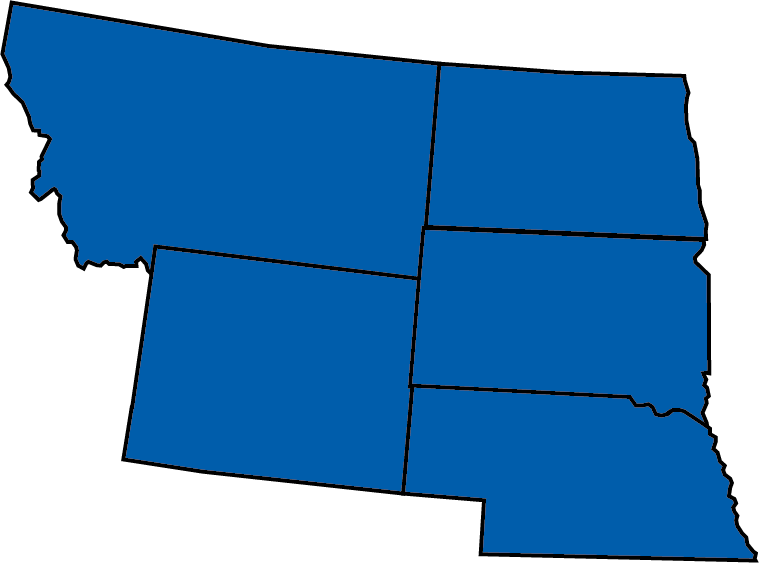 Major dust activity in the United States is centered in the Great Plains, extending from Montana to southern Texas, where sources are mainly from human activities associated with land use, such as agriculture. These are also regions where climate change is expected to affect drought patterns.

Over the last two decades, tribes have experienced unusually catastrophic fires, floods, and droughts that are already straining response capacities, and climate change is expected to increase the need for the ability to fight fires, floods, and droughts. This has widespread impacts on tribal economies and livelihoods, domestic and municipal water supplies, and health and well-being.

In the northern Great Plains—a hotspot for West Nile Virus (WNV) activity—increased precipitation has been shown to lead to higher Cx. tarsalis abundance a few weeks later. The locations of annual WNV outbreaks vary, but several states have reported consistently high rates of disease over the years, including North Dakota and South Dakota.

The Northern Great Plains region plays an important role in U.S. food security, and agriculture has been integral to the history and development of the region. The probability for more very hot days (days with maximum temperatures above 90°F) is expected to increase, with potential impacts on agriculture. Additionally, indigenous peoples in the region are observing many climate and seasonality changes to their natural environment and ecosystems, many of which are impacting livelihoods as well as traditional subsistence and wild foods, wildlife, plants and water for ceremonies and medicines, and health and well-being.

Because Tribes are among those in the region with the highest rates of poverty and unemployment, and because many are still directly reliant on natural resources, they are among the most at risk to climate change. Additionally, pregnant women and newborns are uniquely vulnerable to flood health hazards. Flood exposure was associated with adverse birth outcomes (preterm birth, low birth weight) after the 1997 floods in North Dakota, connected to maternal experience of traumatic stress.

The Blackfeet Nation (located in what is now called Montana) project produced a Blackfeet Community Climate Health Guide that addresses climate impacts and develops activities for engaging tribal community members and leaders in best practices for addressing climate-related health impacts. This collaborative process was community-driven and responsive to local climate and health needs.

The Winnebago Tribe of Nebraska is implementing a climate and health communication strategy to inform community members, including specific outreach to farmers. The mini-grant project will involve local stakeholders and address the unique climate and health needs of this rural community, which may include impacts on agriculture and effects of flooding and drought.