Ebola Virus Disease (EVD), one of the deadliest viral diseases, was discovered in 1976 when two consecutive outbreaks of fatal hemorrhagic fever occurred in different parts of Central Africa. The first outbreak occurred in the Democratic Republic of the Congo (formerly Zaire) in a village near the Ebola River, which gave the virus its name. The second outbreak occurred in what is now South Sudan, approximately 500 miles (850 km) away. Since its discovery in 1976, the majority of cases and outbreaks of EVD have occurred in Africa.

EVD most commonly affects people and nonhuman primates (such as monkeys, gorillas, and chimpanzees). It is caused by an infection with a group of viruses within the genus Ebolavirus – of these, only four (Ebola, Sudan, Taï Forest, and Bundibugyo viruses) have caused diseases in people.

Scientists think people are initially infected with Ebola virus through contact with an infected animal, such as a fruit bat or nonhuman primate. Infected animals carrying the virus can transmit it to other animals, like apes, monkeys, duikers and humans. This is called a spillover event. After that, the virus spreads from person to person, potentially affecting a large number of people. The virus spreads through direct contact (such as through broken skin or mucous membranes in the eyes, nose, or mouth) with: 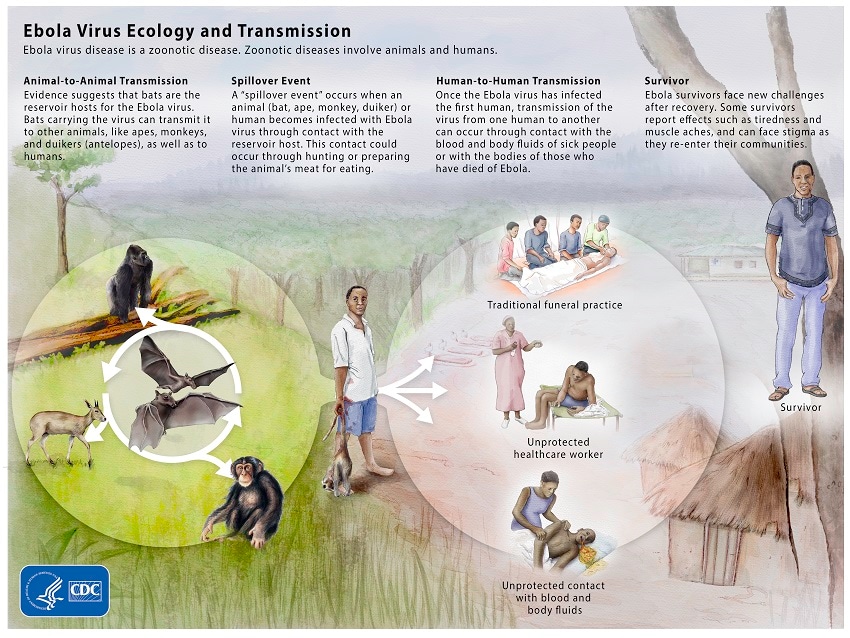 Once exposed, the course of the illness typically progresses from “dry” symptoms initially (such as fever, aches and pains, and fatigue), to “wet” symptoms (such as diarrhea and vomiting) as the person becomes sicker. Other symptoms may include red eyes, skin rash, and hiccups (late-stage). Ebola virus can be detected in blood after onset of symptoms. However, diagnosing EVD shortly after infection can be difficult. Many common illnesses can have the same symptoms as EVD, including influenza (flu), malaria, and typhoid fever.

Recovery from EVD depends on good supportive clinical care and the patient’s immune response. Ebola survivors may experience side effects after their recovery. These may include tiredness, muscle aches, eye and vision problems and stomach pain. 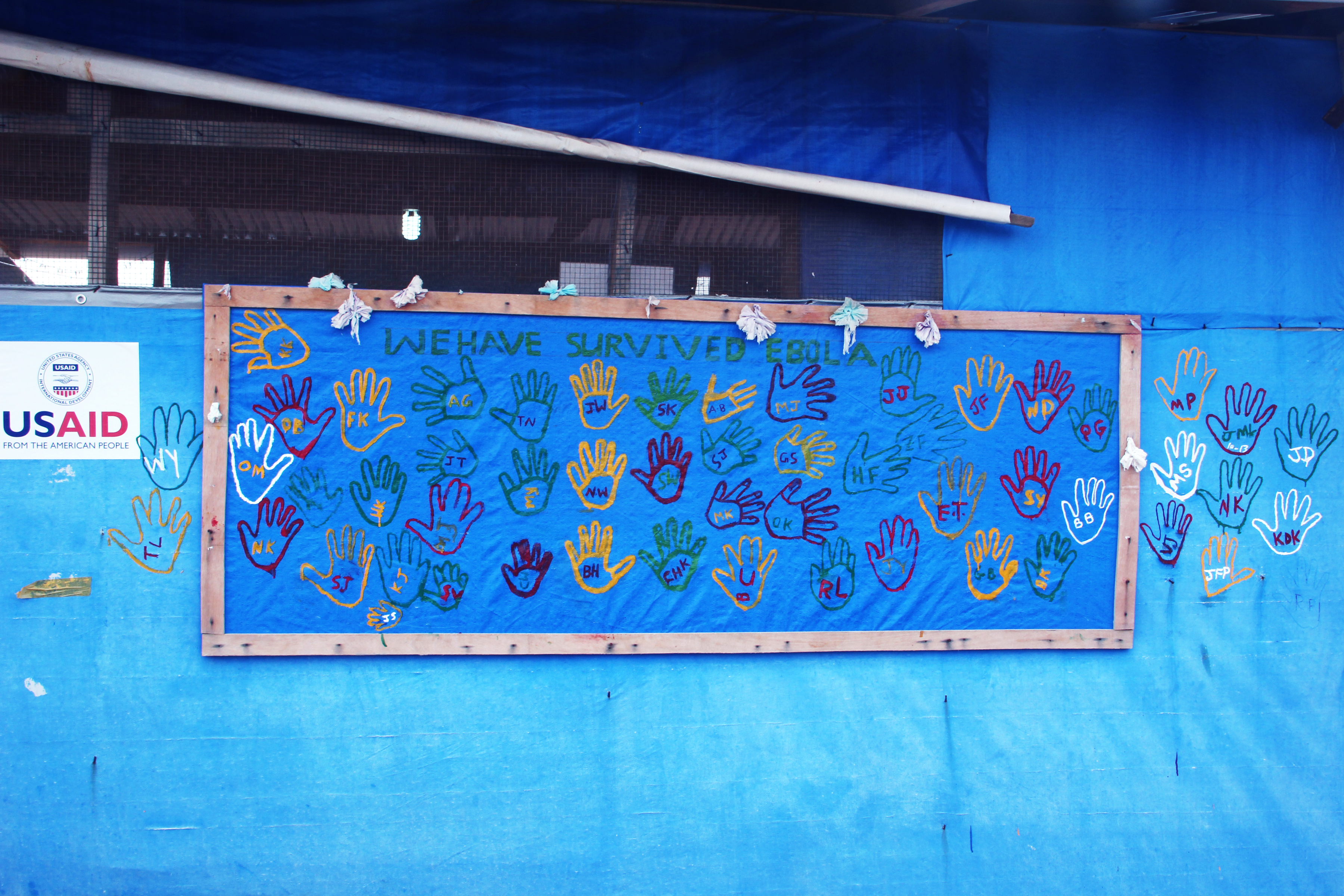 At CDC, there are two centers that work on Ebola:

For ease of explaining and understanding the public health approach for this public health problem (Ebola), let’s focus on the 2014-2016 West African Ebola outbreak.

Out of the CDC Museum Collection – Ebola

This month’s Out of CDC Museum Collection takes us into the EBOLA: People + Public Health + Political Will exhibition that looked at the historic 2014-16 epidemic in West Africa, the U.S., and around the world (the epidemic described in the Public Health Approach). The exhibit was displayed from June 19, 2017 – June 15, 2018. Featured below are images and documents that were on display. They are from a nonprofit that assisted with the Ebola outbreak.

Riders for Health® (Riders) is an international non-governmental organization (NGO) that has provided health care to rural African villages using motorcycles and motorcycle ambulances since 1986. The Ebola epidemic in West Africa underscored that reliable transport is essential to a strong and far-reaching health system. 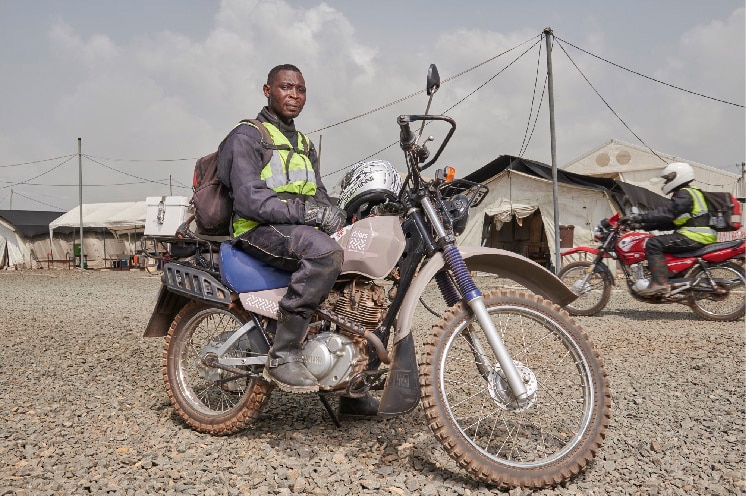 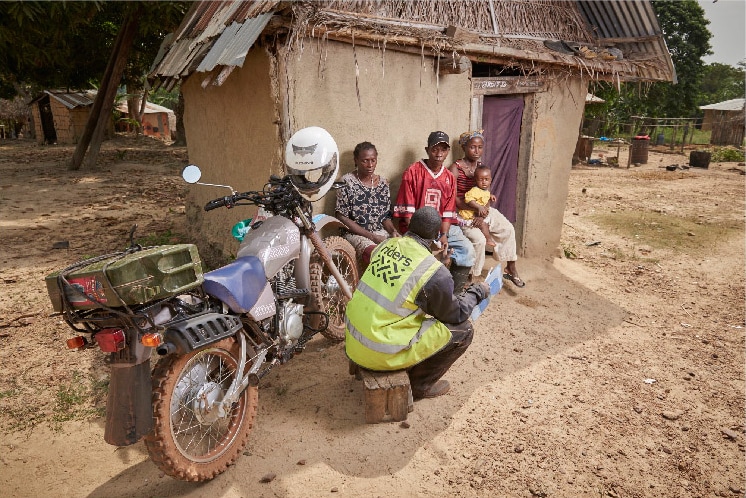 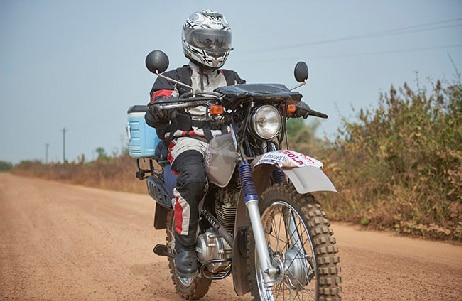 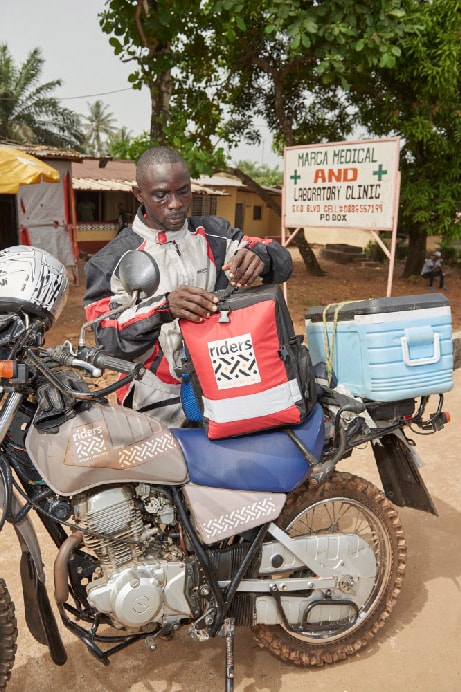 These motorcycle couriers offer an innovative solution for safely getting samples from local clinics to diagnostic labs. Riders for Health has a fleet of trained couriers who transport samples, allowing lifesaving results to quickly be obtained and used by healthcare workers.

In Liberia, Riders set up a program with support from CDC, the CDC Foundation, and the World Health Organization to provide the Liberian government with a sample transport system. Starting in April 2015, 70 motorcycle couriers across 15 different counties connected health centers to laboratories—transporting blood and sputum samples to test for the disease. Learn more about Riders in Liberia during this time.

Explore the full digital exhibition of EBOLA: People + Public Health + Political Will and learn more about when EVD was discovered in 1976 through the online exhibit, The Story of CDC.