As a parent adopting a child from a country outside of the United States, screening your child who has been adopted for tuberculosis (TB) is important to protect both the health of your child and, depending on the age of your child, people with whom your child interacts. The process can be confusing, so we hope answers to these Frequently Asked Questions (FAQs) are helpful to you and your family. 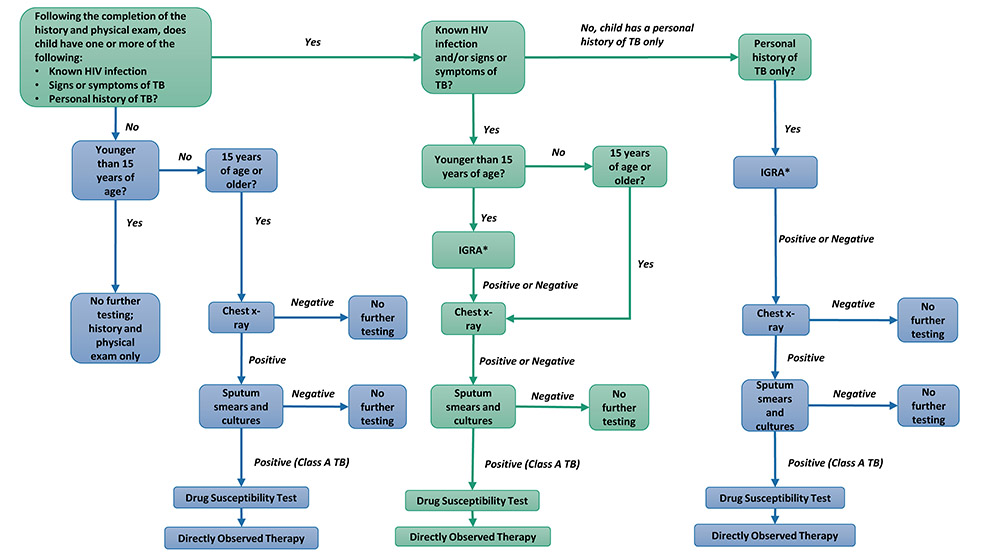 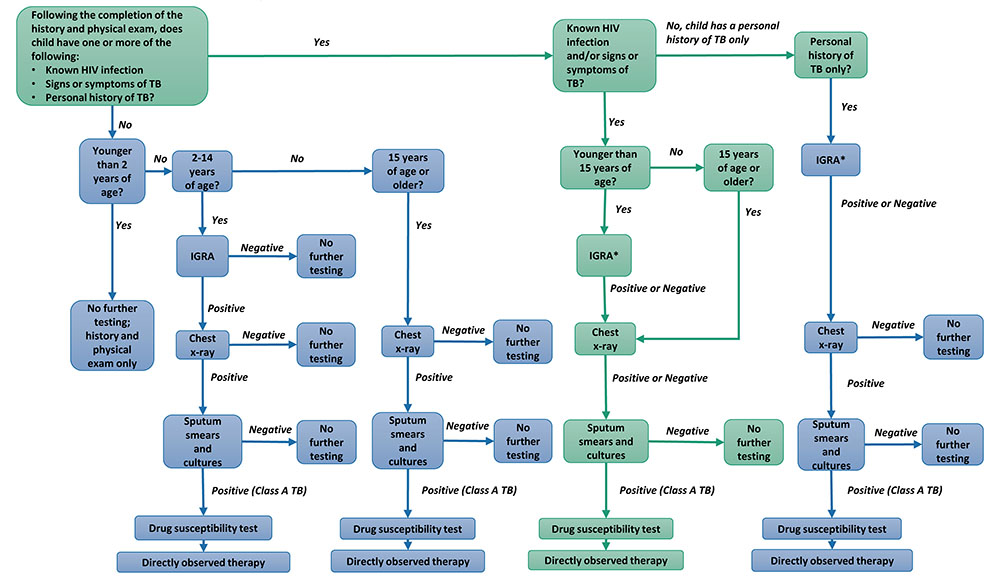 People who have latent TB infection are not infectious, therefore, they do not require treatment for this condition before immigration and do not need a waiver.

Immigrant applicants (including children who have been adopted from other countries) older than age 10 cannot travel to the United States until culture results are ready.  However, applicants 10 years of age or younger who require sputum cultures, regardless of HIV infection status, may travel to the United States immediately after sputum smear analysis (while culture results are pending) if none of the following conditions exist:

Children participating in hosting programs usually visit the United States on tourist visas. Under the Immigration and Nationality Act, people applying for tourist visas are not required to have a medical examination. People becoming permanent US residents—including children who have been adopted—who must have an immigrant visa, are required to have a medical exam, including testing for TB.

You may not have to wait. In many countries, CDC has worked with the adoption service providers, US consular sections, and panel physicians to have children evaluated by a panel physician before the adoption process is complete. The adoption service provider, orphanage, or the consular section of the US Embassy with whom you are working in the home country of your child may be able to help with having the required medical exam performed before you arrive in country.