More than 1 billion people globally are immigrants, refugees, and migrants, which is 1 in 7 of the global population 1. Immigrants, refugees, and migrants are individuals who moved from one place to another. However, their reason for leaving (voluntarily or involuntarily) and the length of time they plan to stay in their new destination (temporarily or permanently) distinguishes them. Refugee, immigrant, and migrant communities, also known as RIM communities, are often unequally affected by economic, social, and other obstacles to health and healthcare.

Any person who is outside of the country of their nationality or, does not have a nationality, or is outside the country where they last lived and who is unable or unwilling to return to and unable or unwilling to avail themselves of the protection of that country because of persecution, or a well-founded fear of persecution, on account of race, religion, nationality, membership in a particular social group, or political opinion. According to the Immigration and Nationality Act (INA), a “refugee” does not include any person who ordered, incited, assisted or otherwise participated in the persecution of any person on these same grounds.

A person who moves away from their place of usual residence, whether within a country or across an international border, temporarily or permanently. People migrate for a variety of reasons. The term “migrant” is defined by the International Organization for Migration as an umbrella term and is not defined under international law. It includes several well-defined legal categories of people, such as migrant workers and international students.

RIM communities include people from diverse regions of the world with different backgrounds and experiences. Immigrants, refugees, and migrants, especially if recently resettled in the U.S., may face many health disparities.

Factors leading to these disparities may include:

Promoting health equity for immigrants, refugees, and migrants helps protect RIM populations and the communities they settle in.

Making a Healthier and Safer World 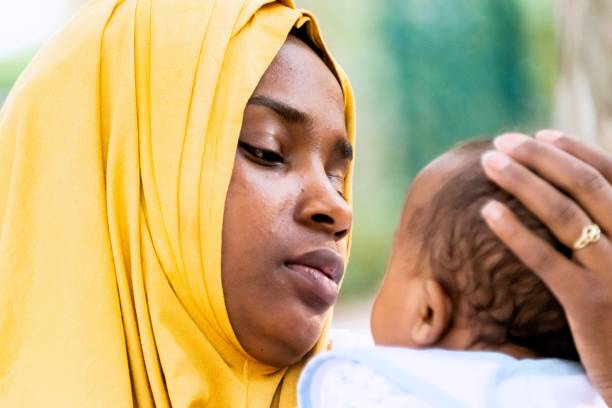 CDC works to promote and improve the health of immigrants, refugees, and migrants globally. This helps prevent the importation of infectious diseases into the U.S. by:

CDC also works with partners to connect mobile populations with domestic resources to ensure a continuum of care that helps them live healthy, active, and productive lives in their new communities. Learn more about what community- and faith-based organizations, employers, healthcare systems and providers, public health agencies, policy makers, and others can do to promote fair access to health, improve opportunity, and ensure RIM communities thrive.