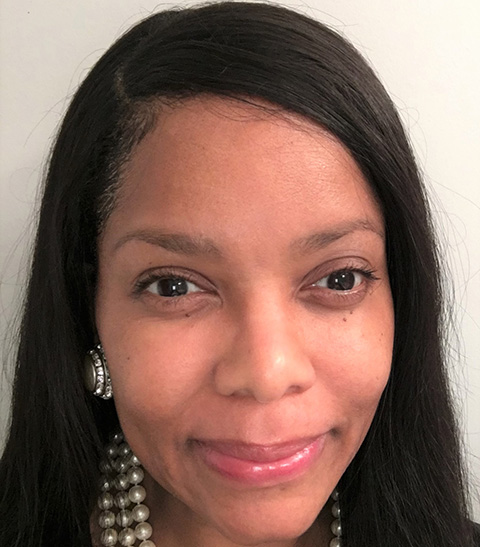 Judith Lee Smith, PhD, is a Senior Behavioral Scientist and Team Lead in the  Division of Cancer Prevention and Control’s Epidemiology and Applied Research Branch. Prior to joining DCPC in 2004, Dr. Smith was a National Institutes of Health post-doctoral fellow in the Department of Medicine and the Department of Psychiatry at the University of Chicago.

For more than a decade, Dr. Smith has led a team of behavioral scientists, epidemiologists, statisticians, and fellows dedicated to examining cancer-related health outcomes and translating research findings into public health practice and programs. Dr. Smith’s research investigates the multilevel determinants that influence cancer-related health inequities among patients, cancer survivors, and caregivers. She collaborates domestically and internationally with various partners, agencies, organizations, and institutions and works extensively with collaborators throughout many communities in the United States.

Dr. Smith is a co-creator of AMIGAS, a theory-based and evidence-based bilingual educational outreach intervention designed to help promotoras (community health workers) and other lay health educators increase cervical cancer screening among Hispanic women who have rarely or never been screened for cervical cancer. A randomized controlled trial demonstrated the intervention’s effectivenessexternal icon and cost effectiveness.external icon In recognition of these achievements, AMIGAS was awarded the CDC/ATSDR Honor Award for Health Equity. AMIGAS was featured as a Community Guide in Action storyexternal icon for its use of evidence-based research. Dr. Smith recently completed an adaptation of AMIGAS for African American women who have rarely or never been screened for cervical cancer. The new intervention, Face Your Health, was developed in collaboration with a work group of community health workers and community health worker administrators from across the United States. Dr. Smith is currently working with national organizations and institutions to implement these interventions in various locations in the United States.

Dr. Smith is a peer reviewer for several academic journals and since 2017, she has been a member of the national program committee for the American Psychosocial Oncology Society Annual Conference. Dr. Smith is the former chair of DCPC’s Health Disparities Work Group and Translation to Practice Work Group. She previously represented CDC’s National Center for Chronic Disease Prevention and Health Promotion (NCCDPHP) on the Prevention and Control Sub-Committee and the Full Committee for the Charles C. Shepard Award. Dr. Smith has also served as a member of technical advisory groups for the National Colorectal Cancer Roundtable and the World Health Organization.

Dr. Smith’s research has been presented extensively at national and international conferences. Selected recent publications Dr. Smith has authored or co-authored include—