Cancer in American Indians and Alaska Natives in the United States 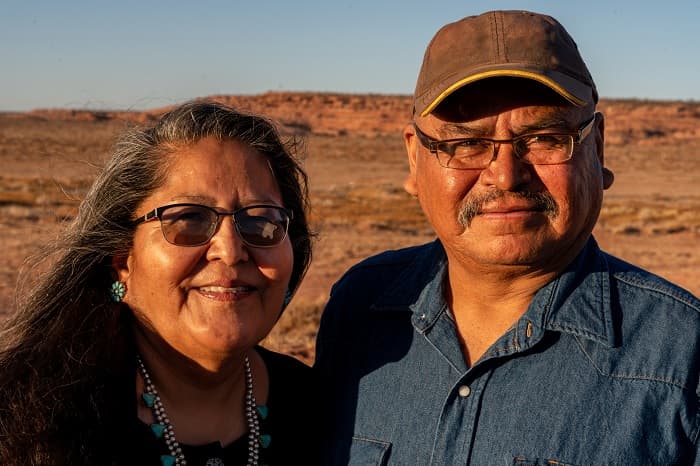 American Indian and Alaska Native (Native American) people have much higher rates of getting several cancers, including lung, colorectal, liver, stomach, and kidney cancers, compared to non-Hispanic White people in the United States. There are also important differences in the rate of getting cancer between the six regions where most Native American people live.

Scientists used United States Cancer Statistics data to see how many Native Americans got cancer from 2012 to 2016. They compared rates of getting cancer in six regions: the Northern Plains, Alaska, Southern Plains, Pacific Coast, East, and Southwest.

Making Sure the Data Are Correct

How Can Cancer Rates Be Lowered Among Native American People?

American Indian and Alaska Native people have some of the highest rates of getting certain cancers in the United States. To help lower the number of future cancers, experts suggest—