In the fall of 2016, Sarah had just started her senior year of high school in Dallas, Texas, and was busy rehearsing a theater show, singing in the choir, practicing guitar and piano, and supporting the football team as an athletic trainer. Then she developed AFM and was suddenly paralyzed from the neck down. Through intensive treatment and therapy, Sarah has made excellent progress and is doing well today. 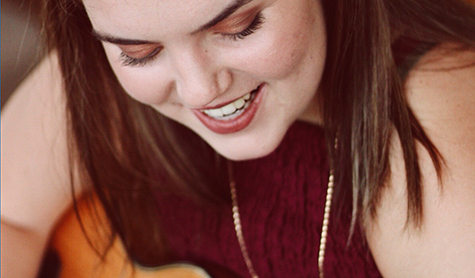 On Saturday, October 1, 2016 Sarah went to Austin to attend a music festival. But by Monday, she wasn’t feeling well and came home. She was exhausted and had a fever between 100 and 102 throughout the week. She visited her doctor twice and tested negative for flu and strep at each visit. Her doctor suspected she had a virus. She started to feel a little better by Thursday, so she let her SAT tutor know she’d come for her session the next day. But she didn’t show up for the appointment on Friday, and no one could reach her on the phone. Her stepmother Linda came home and found Sarah in her room, unconscious. When she woke her up, Sarah was delirious and didn’t know who she was. Linda took Sarah to the ER.

Sarah’s mom Claire and dad Scott joined Sarah and Linda at the ER. Sarah was confused, combative, and unable to communicate clearly. She also lost control of her bowels. Doctors performed a CT scan and attempted a spinal tap but couldn’t get fluid. They suspected meningitis and transferred Sarah to a children’s hospital in Dallas. However, the intensive care unit (ICU) at the hospital was full, so doctors diverted her to a children’s hospital in Plano. 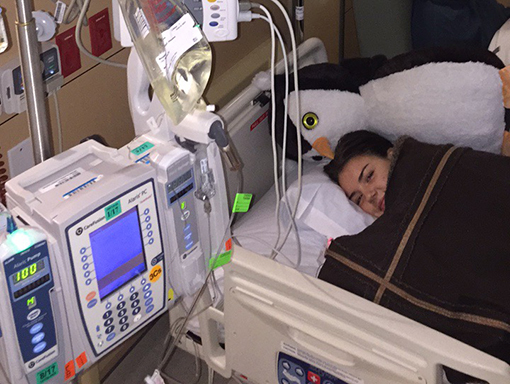 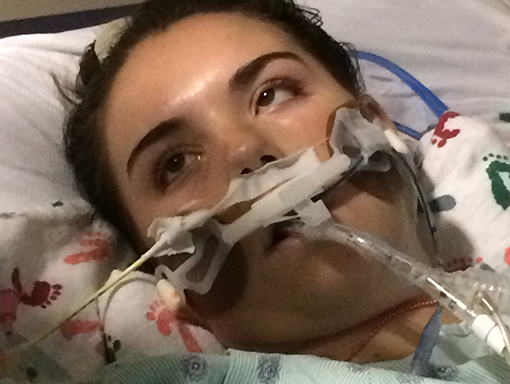 Over the next 24 hours, Sarah’s condition rapidly deteriorated. Claire remembers the paralysis spreading through Sarah’s central nervous system. She struggled to swallow and started losing strength in her arms and legs. In Plano, doctors didn’t have the imaging technology they needed, so they transferred Sarah back to the children’s hospital in Dallas. An initial MRI showed Sarah had 2 lesions—one in the lower brain stem area and one in the lumbar area. By Monday, she was a quadriplegic. After Sarah tested positive for enterovirus and negative for meningitis, her doctors suspected AFM.

On Tuesday, Sarah’s doctors began alternating treatments of intravenous immunoglobulin (IVIG) and plasmapheresis. Because she was in critical condition, they decided to administer the treatments back to back, rather than spacing them out as is the usual procedure. After a week, Sarah regained a bit of movement—enough to be able to give a thumbs up. Soon, Sarah got some movement back in her hands and could write on a whiteboard with a marker. However, she still struggled to breathe and had to be intubated. Sarah’s doctors told her to expect a few months of rapid recovery before hitting a plateau. 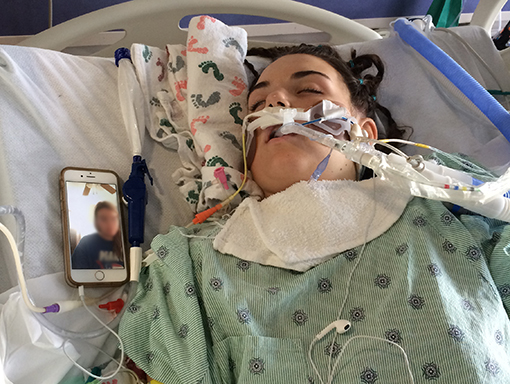 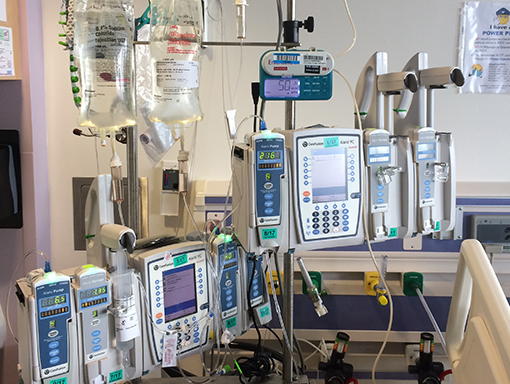 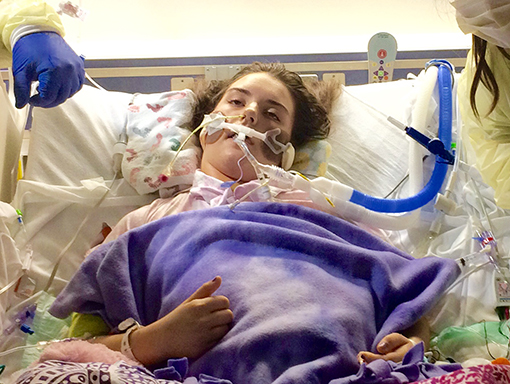 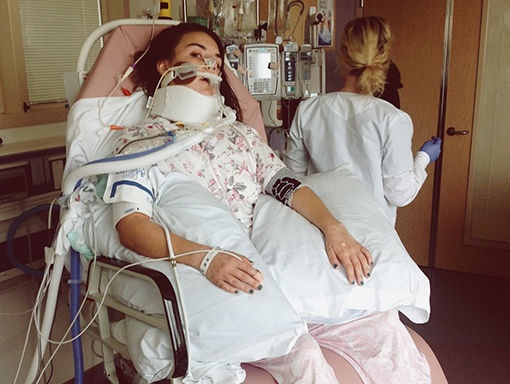 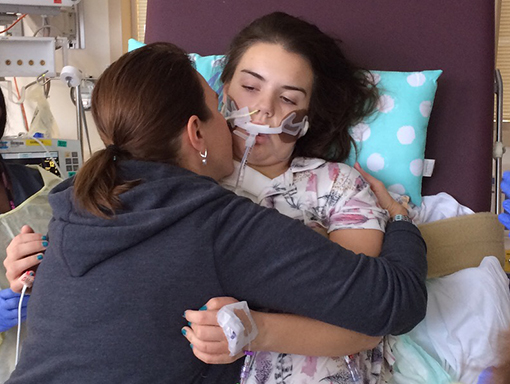 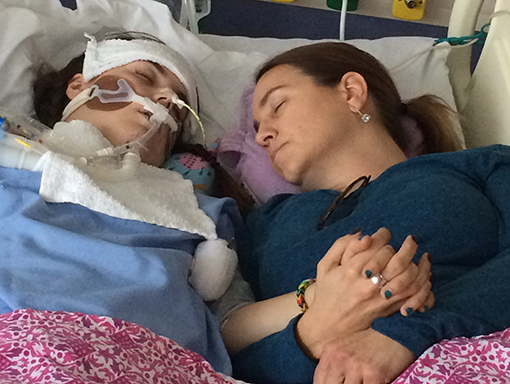 Sarah started physical therapy while she was in the ICU. She regained some movement in her arms and legs pretty quickly, but it took a long time for the muscle tone to return. As she continued to make progress, she was able to move out of the ICU and have her intubation tube removed. Soon, she was able to breathe on her own, but was only able to whisper. After 6 weeks in the hospital, Sarah moved to a physical rehab facility for in-patient therapy.

At the rehab facility, Sarah continued with intensive in-patient speech therapy, neuropsychology, physical therapy, occupational therapy, and electrical stimulation therapy. After a couple of weeks, she was able to speak normally again, but she couldn’t sing. An ear, nose, and throat specialist examined her and realized her right vocal cord was still paralyzed. They weren’t sure if the paralysis was caused by the virus or by damage from neck surgery performed in the hospital to add a central line for administering medicine. They were worried surgeons had hit a nerve and damaged it permanently. Sarah says this was one of her lowest points. Singing is her passion, and not knowing if she’d ever be able to do it again was devastating. In a follow-up visit a month later, the specialist saw some movement in her vocal cord, indicating the paralysis was caused by the virus, not the surgery, and that Sarah might be able to recover full movement. She was elated. 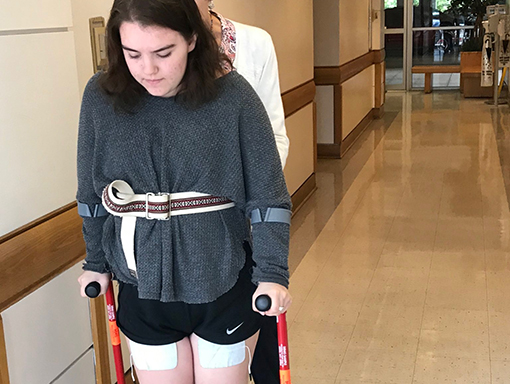 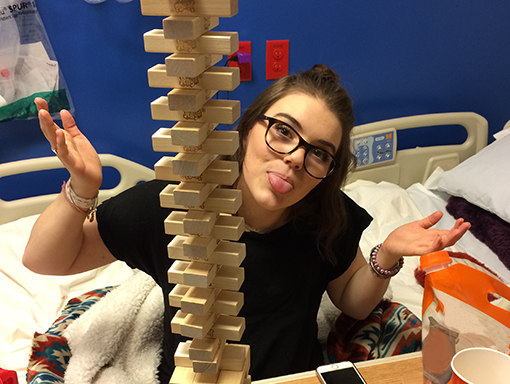 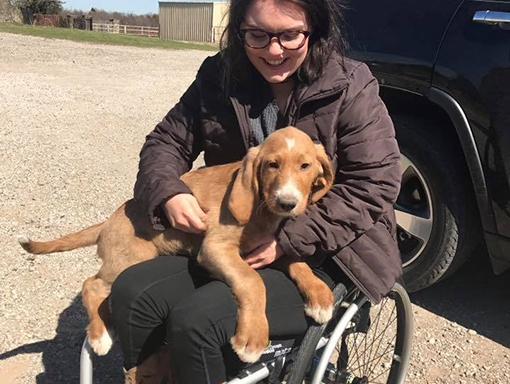 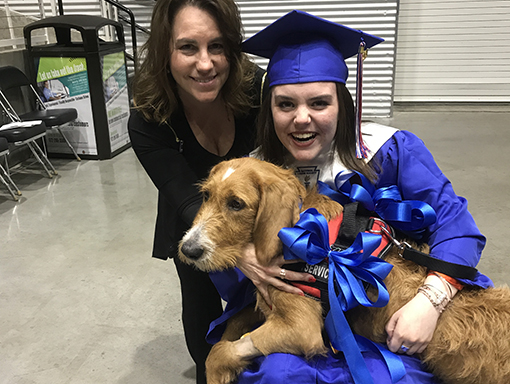 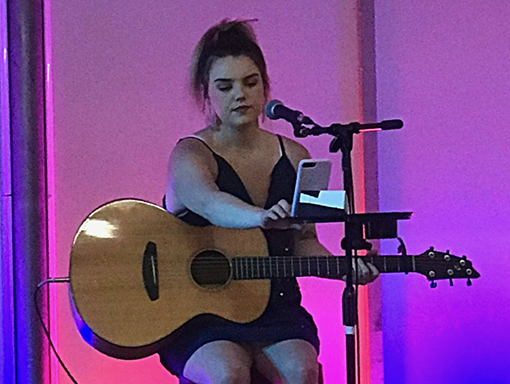 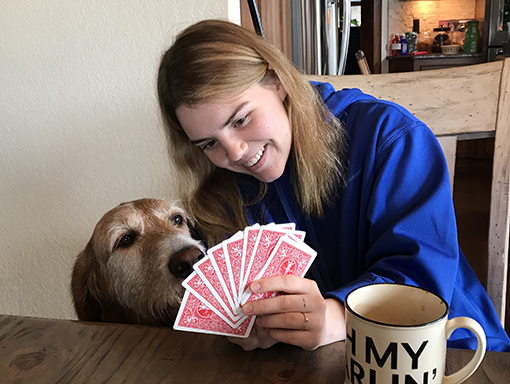 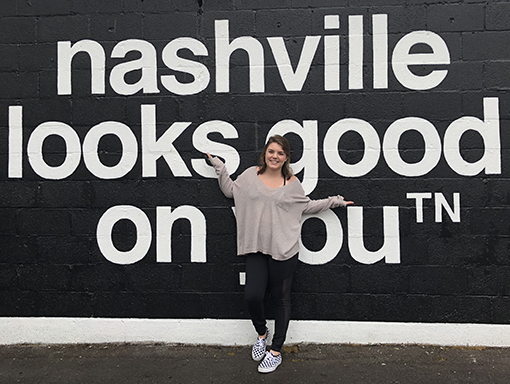 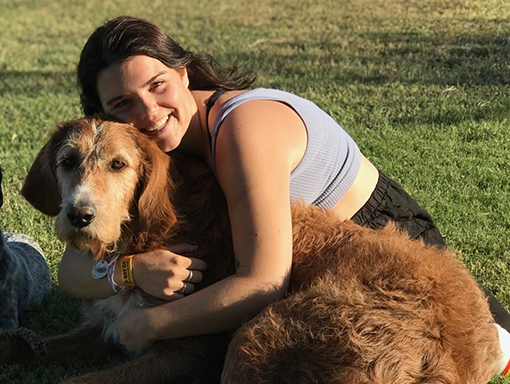 After 3 months in the rehab facility, Sarah went home and continued outpatient physical therapy. When doctors said she might be able to walk again, Sarah was determined to do whatever it took to make that happen. At graduation in the spring, she was able to walk with crutches across the stage to get her diploma, with her service dog Oliver by her side. After graduation, she took a year off to focus on recovery. Through hard work, she steadily progressed to walking without assistance. Sarah’s singing voice took a long time to fully recover, but she says it’s now better than it was before she got sick. Working on reteaching her vocal cords forced her to focus on technique, which has given her greater control. Today, Sarah is enjoying life as a college student and continues to sing and play music.

Starting physical therapy right away — and sticking with it — is such a game changer. That’s one of the key things that helped me get movement back so quickly. And don’t be afraid to reach out and ask somebody who’s been through it. When I was in the rehab facility, parents would come to my room to talk to me, to try to understand what their child was going through. I could help them understand what the pain felt like and what helped me get through it.