Francisco’s parents have always called him Kiko, but these days he prefers Francisco. Like most 7-year-olds, he loves sports, playing with friends, and learning new things.

Over the past 4 years, Francisco and his parents Laura and Robert have been taking on the challenges of living with AFM. Today, Francisco is living an active life in Albuquerque, New Mexico, with the help of his treasured power chair. 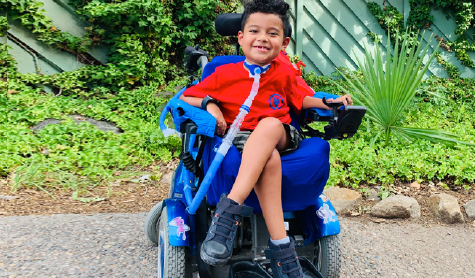 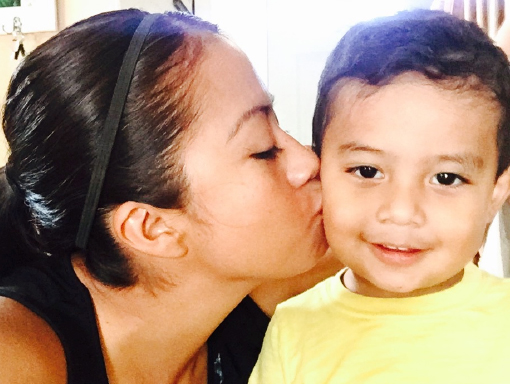 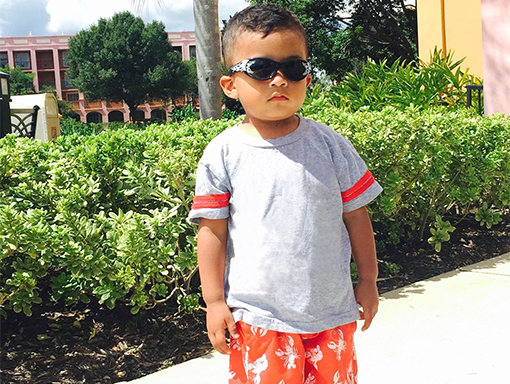 The First Signs of a Problem

A week after Francisco started preschool in 2016, he was showing signs of a mild cold. After a week, he started to feel worse and was throwing up. His parents took him to urgent care, and he tested positive for strep throat. The doctors sent him home with antibiotics. When he got home, Francisco wanted to grab a toy, but he couldn’t get his arm out in front of him. The next morning he wasn’t walking well. Later that day, when he was also having trouble moving his head left to right, his parents took him to the ER.

At the ER, doctors did a CT scan, an MRI scan, and a lumbar puncture, but the results didn’t show anything unusual. They then admitted him to the pediatric intensive care unit (PICU). The next day he lost bladder control and was intubated. A second MRI showed that Francisco had a large lesion on his spine. 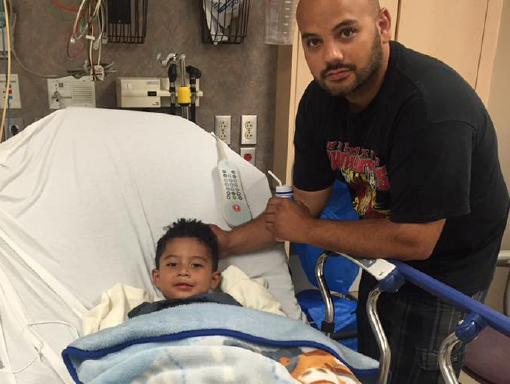 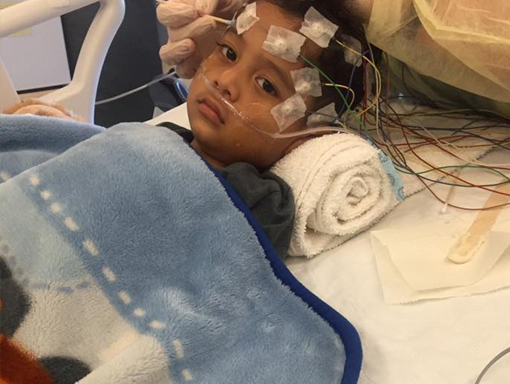 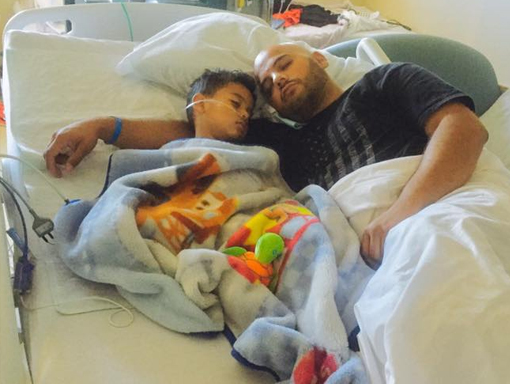 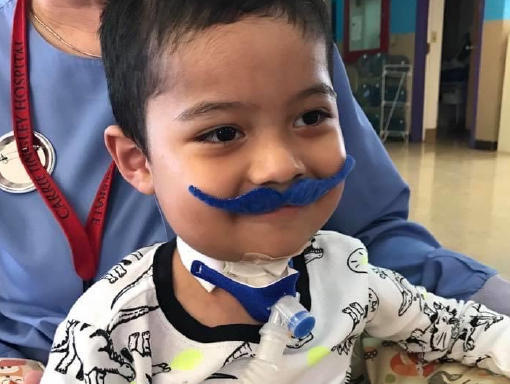 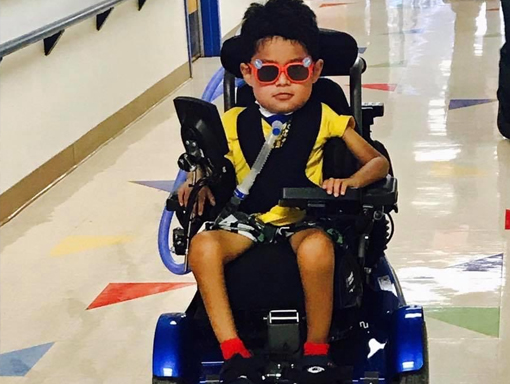 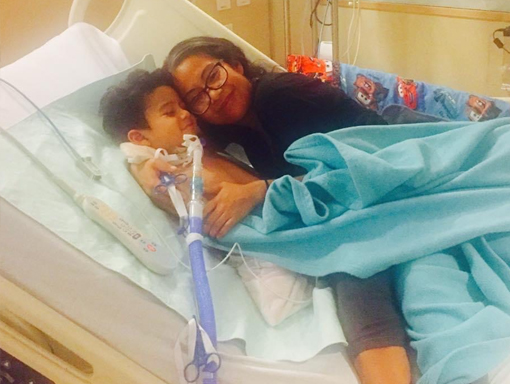 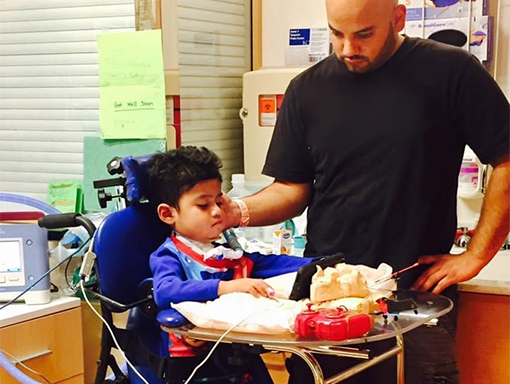 Doctors in the PICU started plasmapheresis and high-dose steroids. After 2 weeks, Laura and Robert decided to take Francisco on an emergency flight to a hospital in Colorado to get treatment from specialists. Doctors there diagnosed Francisco with AFM and performed a tracheotomy. Francisco spent 2 months in Colorado, getting physical therapy, occupational therapy, and speech therapy. A respiratory therapist taught Laura and Robert how to manage Francisco’s tracheostomy and ventilator.

After 2 months of treatment and therapy, Francisco was ready to go home. The family made the 12-hour drive back to Albuquerque. Laura, who is a physical therapist, took charge of managing Francisco’s physical care, and Robert took charge of managing his medical equipment. Laura says getting a power chair was extraordinarily helpful. It’s given Francisco the power to move and get out into the world. 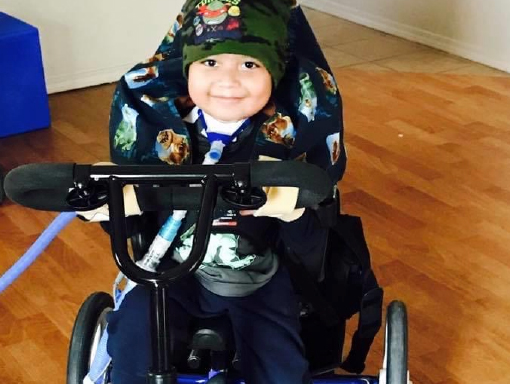 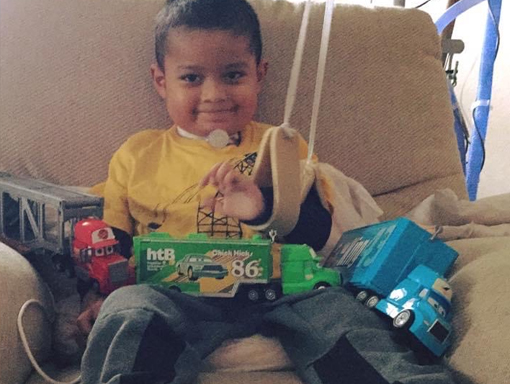 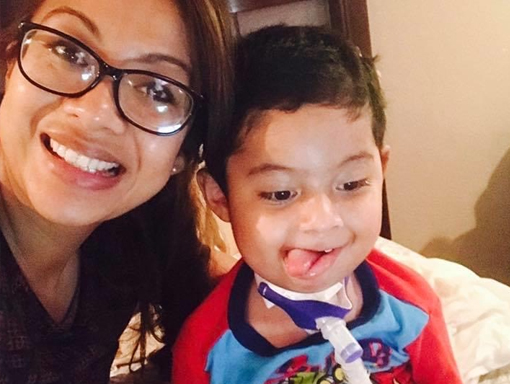 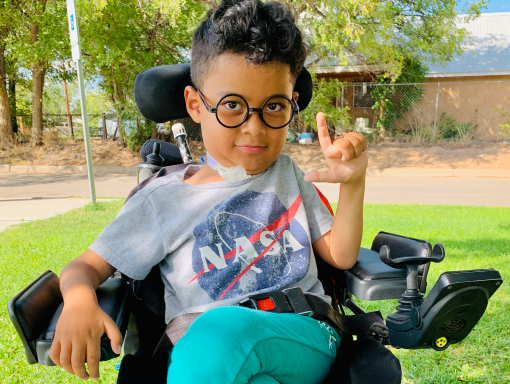 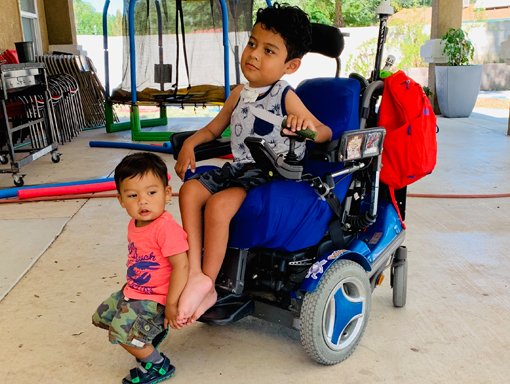 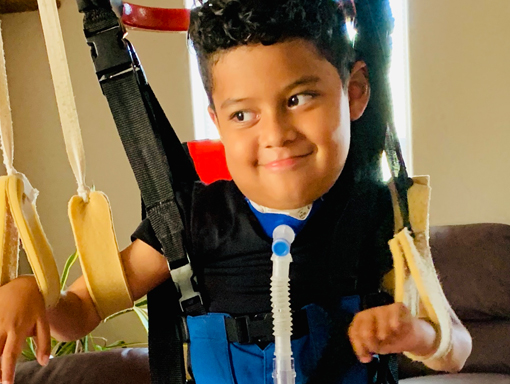 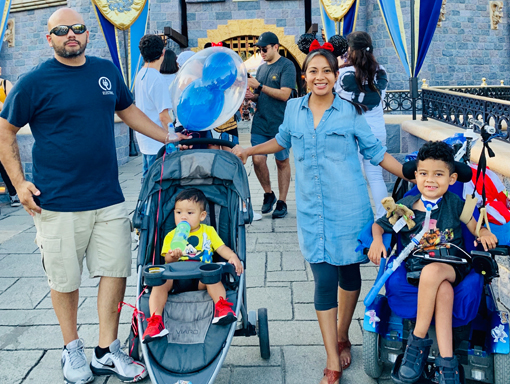 Getting Better and Looking Ahead

Francisco continues to make progress. He’s able to be off his ventilator all day long and is working toward not needing it at night.  Francisco has gone back to school full time, with the assistance of two nurses. He’s excited about chess club, hip hop, Spanish classes, and playing soccer with his friends. His parents tell him, “There’s nothing that you can’t do. If you want to do something, we will figure out how to do it.”

“Accept that your dreams may change. At 2, Francisco was riding a scooter, climbing, and jumping off trees. Our dream was to put him in soccer, to put him in football, to put him in all these sports to see what he likes. Now he has his own dreams. And I want him to be able to do whatever he wants to do in his life. I’m just here to encourage him, to support him, and give him the tools. Francisco has taught so many other people so many good things about disabilities. Even when they’re facing tough challenges, kids can do so much.”