Adults release fully embryonated eggs each with a fully-developed miracidium, and eggs are passed in the host’s feces

. Snails of the genus Semisulcospira are the most frequent intermediate host for Metagonimus yokogawai. The miracidia undergo several developmental stages in the snail, i.e. sporocysts

. In addition to humans, fish-eating mammals (e.g., cats and dogs) and birds can also be infected by M. yokogawai

Mostly the Far East, as well as Siberia, Manchuria, the Balkan states, Israel, and Spain.

The main symptoms are diarrhea and colicky abdominal pain. Migration of the eggs to extraintestinal sites (heart, brain) can occur, with resulting symptoms.

Metagonimus yokogawai adult flukes are minute intestinal flukes (1-2.5 mm in length) that resemble Heterophyes heterophyes. An important distinctive feature is the position of the ventral sucker (genitoacetabulum), which is to the side of the midline and closely associated with the genital pore. Adults reside in the small intestine of the definitive host. 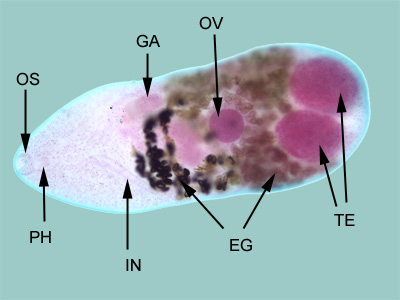 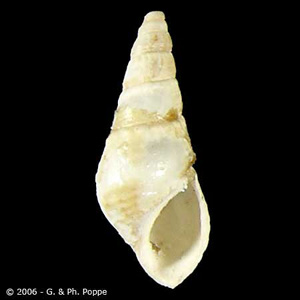 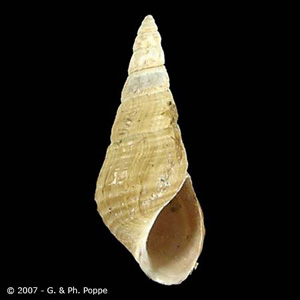