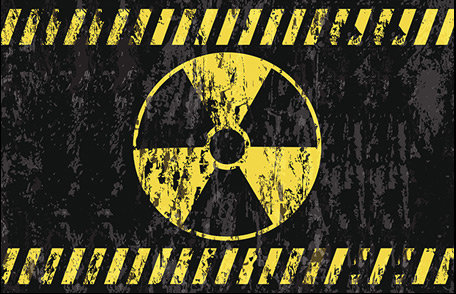 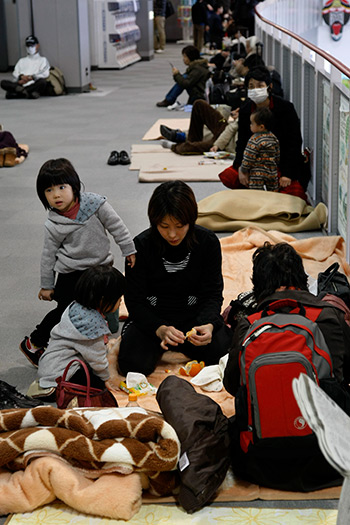 The Combination of a Natural and Industrial Disaster

On that date in 2011, a 9-magnitude earthquake led to a 40-foot tsunami that overcame the 19-foot seawall built to protect the plant. The flooding led to widespread damage of the Fukushima Daiichi nuclear plant, which released radiological contamination. As with most emergencies, the situation continued to evolve. During the days that followed the tsunami, the damage to the reactors increased, causing more radiation to be released in the air and water that surrounded the power plant. Evacuation orders for the people living in the area changed and expanded.

Strikingly, no one died from radiation exposure following the incident. But the disaster had a tragic secondary impact on people living in the area. Nearby residents had to be immediately evacuated and many were permanently relocated, resulting in significant mental and physical harm to many of them. The World Health Organization and the United Nations Scientific Committee on the Effects of Atomic Radiation (Bulletin of the World Health Organization (who.int) pdf icon[PDF – 1.25 MB]external icon, The United Nations Scientific Committee on the Effects of Atomic Radiation (UNSCEAR) 2020/2021 Report to the General Assemblyexternal icon) described a sharp increase in deaths among elderly people who were put in temporary housing, as well as increased risk of chronic diseases such as diabetes. Lack of access to health care in the temporary location likely was a key contributor to these effects. The loss of social connections and family ties, and stigmatization of people from the Fukushima area, led to increased mental health issues and higher rates of post-traumatic stress disorder (PTSD) among the people who were evacuated after the incident. Children showed more issues with hyperactivity, emotional symptoms, and conduct problems.

The Danger of Information Gaps

The world watched anxiously in the weeks following the tsunami to see whether the radioactive contamination would spread and affect other nations and territories. Although dangerous radiation and contamination did not spread beyond Japan and there were no deaths from direct radiation exposure, the widespread concerns showed the need for increased radiation emergency awareness and preparedness across the globe.

For other countries, including the U.S., myths and misperceptions caused worry and uncertainty among people, leading some to take “anti-radiation” marketed products that were inappropriate and potentially harmful. For example, following the Fukushima radiation emergency, there were reports that some people on the West Coast of the U.S. bought and took potassium iodide (KI) to protect themselves. Although KI can protect against one specific radionuclide—radioiodine—it is limited in what it will do and when it should be taken. Taking KI or any other medication when it is not needed can be harmful. It also was reported that a few people took other substances that they thought would provide similar protection (such as kelp or iodized salt) that also are harmful in large quantities. These reports showed the need for more education and awareness about radiation so that people will know what to do and what not to do in an emergency, nearby or far away.

For most radiation emergencies, the first thing people should do is

Most communities have a plan in place in case of a radiation emergency. Check with community leaders to learn more about the plan. Also, check with your child’s school, the nursing home of a family member, and your employer to see what their plans are for dealing with a radiation emergency. At home, put together an emergency kit that would be appropriate for any emergency. A battery-powered or hand crank emergency radio, preferably a National Oceanic and Atmospheric Administration weather radio, is important to have for any emergency situation.

CDC also has numerous resources, including trainings, tools, and communication resources, to help public health agencies prepare for and respond to a radiation emergency.

Learn more about radiation and radiation emergencies to help you know what to do if another disaster occurs.