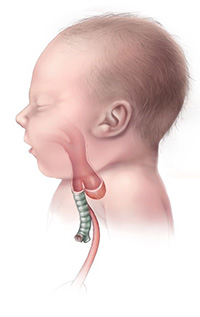 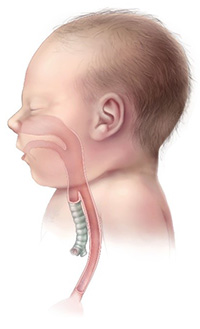 What is Esophageal Atresia?

Esophageal atresia is a birth defect in which part of a baby’s esophagus (the tube that connects the mouth to the stomach) does not develop properly.

Esophageal atresia is a birth defect of the swallowing tube (esophagus) that connects the mouth to the stomach. In a baby with esophageal atresia, the esophagus has two separate sections—the upper and lower esophagus—that do not connect. A baby with this birth defect is unable to pass food from the mouth to the stomach, and sometimes difficulty breathing.

Esophageal atresia often occurs with tracheoesophageal fistula, a birth defect in which part of the esophagus is connected to the trachea, or windpipe.

There are four types of esophageal atresia: Type A, Type B, Type C and Type D.

How Many Babies are Born with Esophageal Atresia?

Researchers estimate that about 1 in every 4,100 babies is born with esophageal atresia in the United States.1 This birth defect can occur alone, but often occurs with other birth defects.

Like many families of children with a birth defect, CDC wants to find out what causes them. Understanding the factors that can increase the chance of having a baby with a birth defect will help us learn more about the causes. CDC funds the Centers for Birth Defects Research and Prevention, which collaborate on large studies such as the National Birth Defects Prevention Study (NBDPS; births 1997-2011) and the Birth Defects Study To Evaluate Pregnancy exposureS (BD-STEPS; began with births in 2014), to understand the causes of and risks for birth defects, including esophageal atresia.

Recently, CDC reported on important findings about some factors that increase the risk of having a baby with esophageal atresia:

CDC continues to study birth defects, such as esophageal atresia, and how to prevent them. If you are pregnant or thinking about becoming pregnant, talk with your doctor about ways to increase your chances of having a healthy baby.

Esophageal atresia is rarely diagnosed during pregnancy. Esophageal atresia is most commonly detected after birth when the baby first tries to feed and has choking or vomiting, or when a tube inserted in the baby’s nose or mouth cannot pass down into the stomach. An x-ray can confirm that the tube stops in the upper esophagus.

Once a diagnosis has been made, surgery is needed to reconnect the two ends of the esophagus so that the baby can breathe and feed properly. Multiple surgeries and other procedures or medications may be needed, particularly if the baby’s repaired esophagus becomes too narrow for food to pass through it; if the muscles of the esophagus don’t work well enough to move food into the stomach; or if digested food in the stomach consistently moves back up into the esophagus. 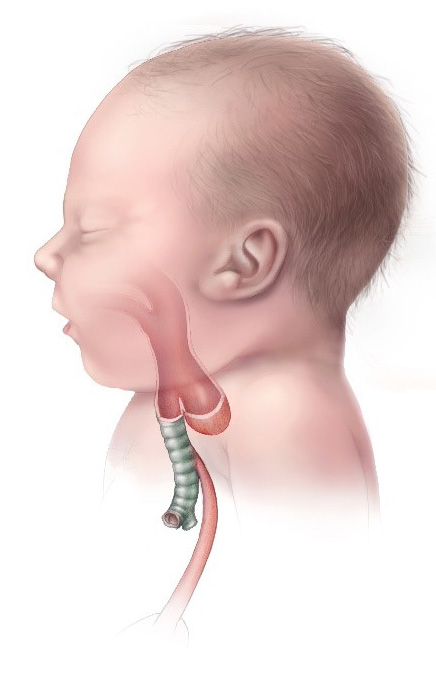 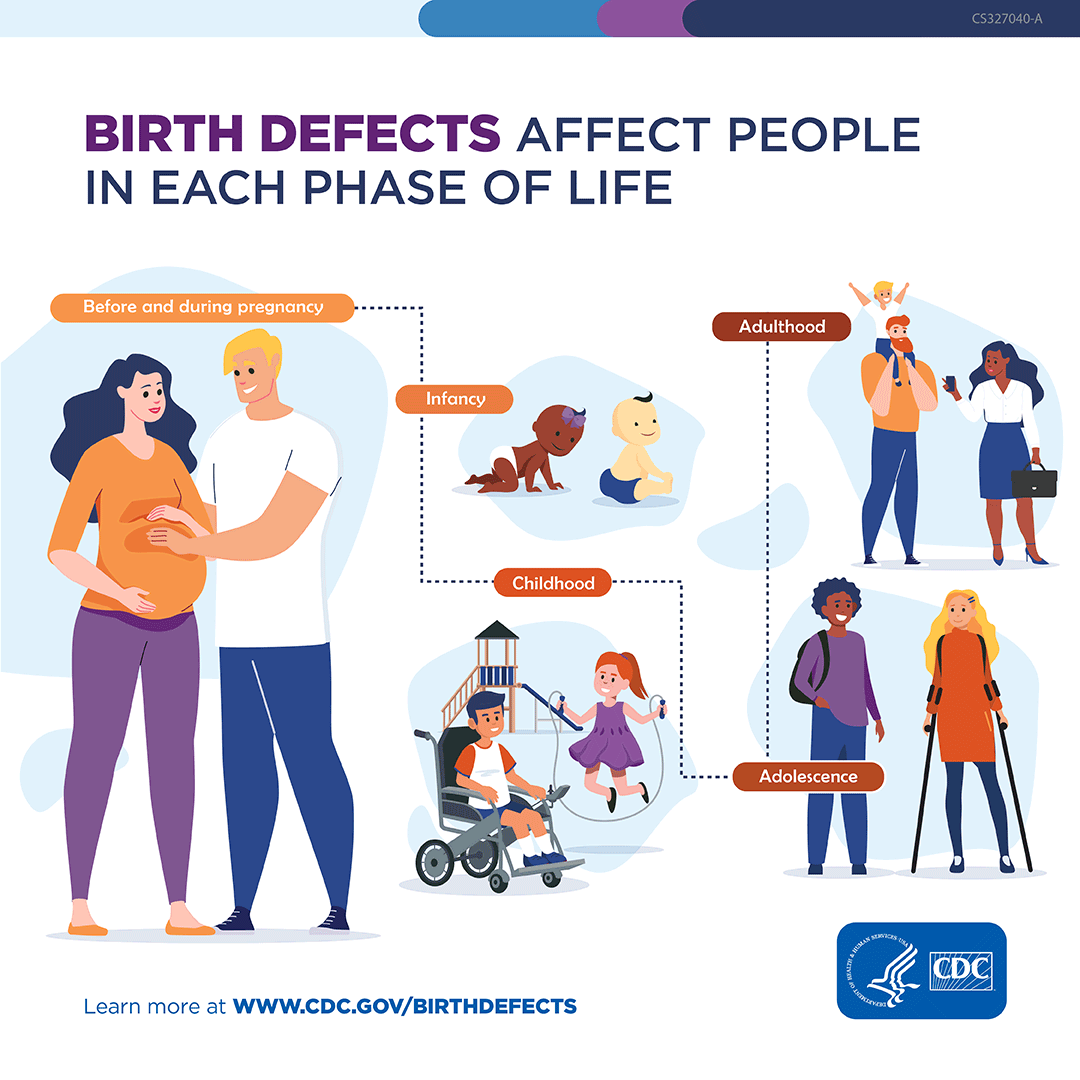