Due to ongoing concerns about the novel coronavirus (COVID-19), the David J. Sencer CDC Museum is closed to the public. As you all know, we made the difficult decision to cancel the 2020 CDC Museum Disease Detective Camps due to the COVID-19 pandemic.

On This Page
Introduction – How do I begin a career in public health? 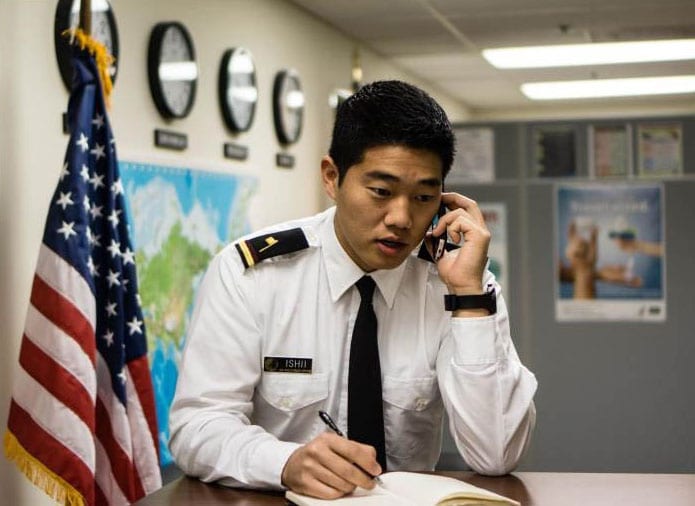 Below you will find videos that are a part of the I Am CDC series, where different CDCers talk about their jobs and how they got where they are.

Nursing
Procurements and grants
Emergency preparedness and response
Public health and learning other languages
Mental health and suicide prevention
Lab science and infectious diseases
What degree should I get? 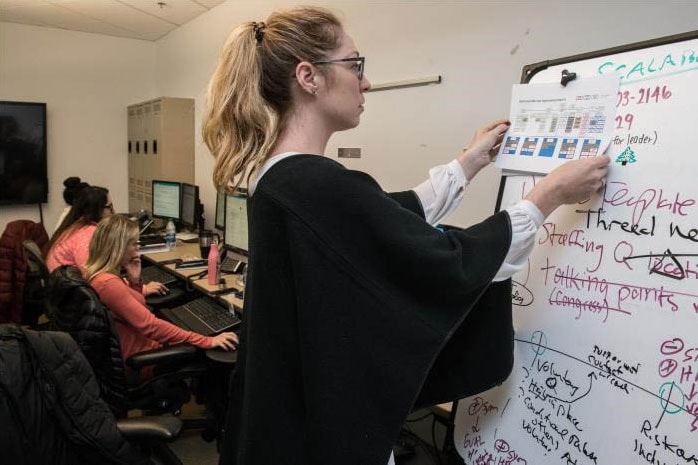 Undergraduate: You do not need to major in public health to apply for graduate level degrees. However, some universities and schools accredited by the Council on Education for Public Health (CEPH) offer a BS and/or BA in public health.

Graduate: The most common graduate degree is the MPH. Others include MHA, MS, and MHS.

What are some of the areas of study within public health?

Click an area of study to learn more about it! 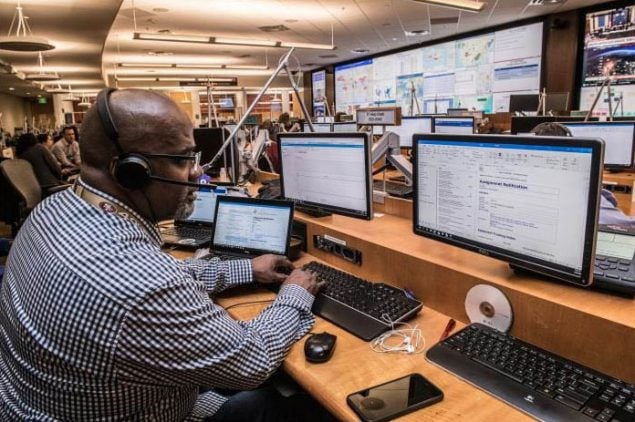 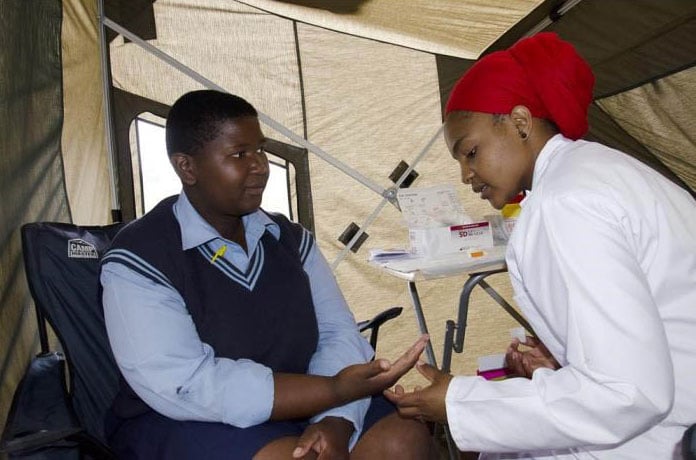 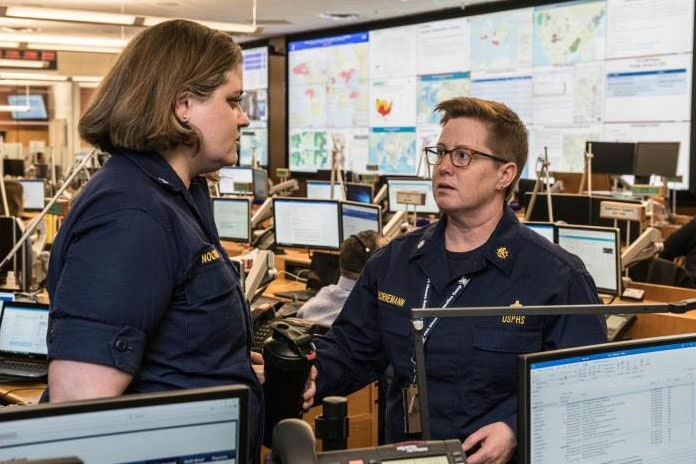 Out of the CDC Museum Collection 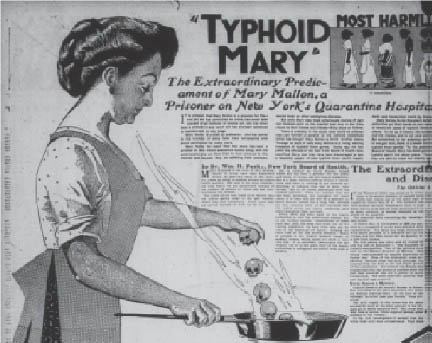 During the June Zoom tour, you saw a photo of Typhoid Mary’s carrier card that will be displayed in the temporary Typhoid Land exhibit. Remember– it will be on display in the Lobby Gallery that currently houses Climate + Health. But who was Typhoid Mary? And what is a carrier card?

Mary Mallon, otherwise known as Typhoid Mary, was born in Ireland in 1869 and emigrated to the U.S. in the early 1880s. She was a cook in the New York City area in the early 1900s. Mallon was a healthy carrier of Salmonella typhi. As a result, she was unknowingly spreading typhoid fever to those around her, leaving many of them ill and unsure of the source of the disease. She was taken into custody in 1907 by local health officials when evidence showed that a number of typhoid cases in the area could be traced to kitchens where she worked. She was quarantined for three years in a cottage on North Brother Island, an island in New York City’s East River. She was released in 1910 on the condition that she never again work as a cook. 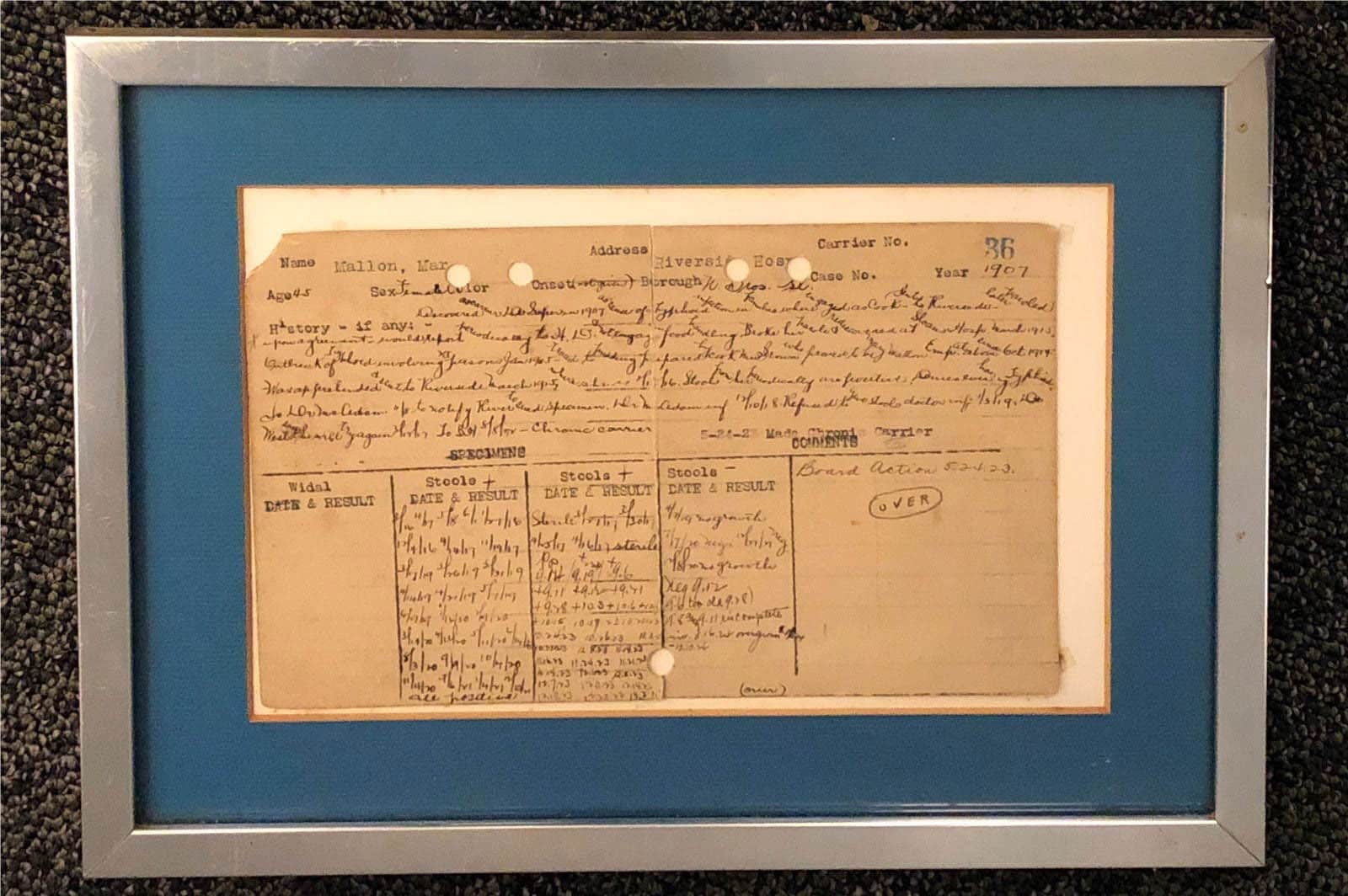 A carrier card back then was a record of an asymptomatic disease that one had (carried), so Typhoid Mary had to have Salmonella typhi indicated on her carrier card.

About 5 years later, officials found that typhoid outbreaks were again traceable to kitchens where Mallon worked. She was then detained on North Brother Island until her death in 1938.

Check out the Smithsonian Magazine articles below.

This one makes connections to current events:
The Frightening Legacy of Typhoid Mary: With concerns about infectious disease in the news, a look back at history’s most famous carrier.

This one talks about North Brother Island, which is now a NY state park:
Exploring New York City’s Abandoned Island, Where Nature Has Taken Over: North Brother Island once housed Typhoid Mary, but now is an astonishing look at a world without humans

Here is more information about typhoid fever from the CDC.

Want to learn more about CDC and do a fun digital scavenger hunt?

Want to hear from people working in public health?

Hear from CDC employees working in the field and their paths to public health.

Watch the Your Future in Public Health Teen Talk.

Check out all the I Am CDC videos and find one about a public health career you are interested in pursuing or learning more about. Post that video and a few words about why you picked it.

Use the hashtag #CDCTeenNewsletter and submit a screenshot of your post.

Step 5: Enter your email as your player name

Step 6: Go to https://www.cdc.gov/ to complete your missions