TB and HIV: A Deadly Duo

As we commemorate Dr. Robert Koch’s 1882 discovery of Mycobacterium tuberculosis, the bacteria that causes tuberculosis, we are reminded of the many advances over the past 129 years in TB control. Through the intervention efforts of CDC, USAID, WHO’s Stop TB Partnership, and many others, TB death rates have fallen by 35% since 1990, and as many as 6 million lives have been saved since 1995.

In spite of these successes, TB still remains a serious threat, especially for those infected with HIV. HIV is the single most powerful risk factor for TB disease and one of the leading causes of death among people infected with HIV. Among the 1.7 million lives that TB claimed in 2009, 380,000 were among people with HIV infection. While people with HIV who have TB can be effectively diagnosed and treated, more effort is needed to diagnose and treat TB promptly and effectively, and to scale-up preventive treatment for TB.

World TB Day presents CDC and its partners with a prime opportunity to discuss TB/HIV-related problems and solutions while renewing our support for worldwide TB control efforts. This special session of Public Health Grand Rounds shed light on myths and misconceptions about TB and HIV, and discussed actions needed in preventing deaths from this lethal combination. 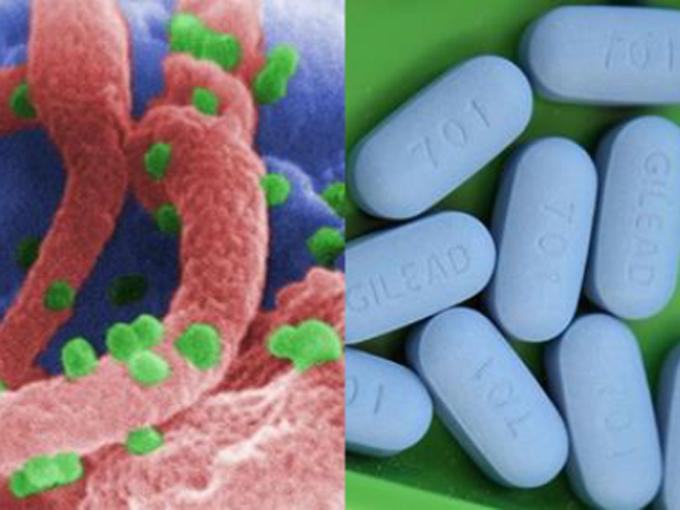 An estimated 50,000 individuals become infected with the human immunodeficiency virus (HIV) in the United States annually. A new prevention strategy, Pre-exposure Prophylaxis (PrEP), is intended to help high-risk populations reduce their risk of HIV infection. Learn about this promising tool. 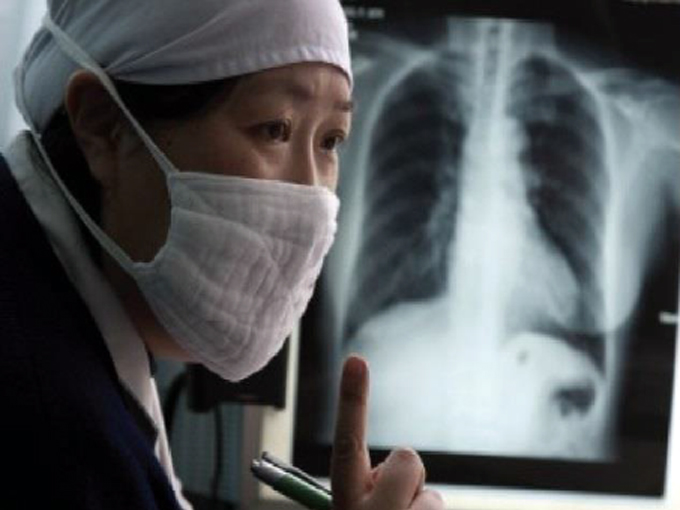 Tuberculosis is a global cause of morbidity and mortality. In most cases, TB can be treated and cured with a combination of multiple drugs. However, TB bacteria can develop resistance to multiple drugs. Hear how advances in diagnostic and treatment options are reducing the overall morbidity from multi-drug resistant TB.