During the final months of pregnancy, a growing baby goes through important stages of development. The earlier a baby is born, the higher the risk of death or serious disability. Preterm birth, the birth of an infant before 37 weeks of pregnancy, is the largest contributor to infant death. Infants born before 32 weeks gestation bear the biggest burden – representing more than 50 percent of infant deaths. Premature births also pose a long-lasting financial burden on the individual, their families and society. In 2005, the Institute of Medicine reported that each year the cost associated with premature birth in the United States was over $26 billion.

Since 1990, the nation’s overall infant mortality rate has declined nearly 35 percent and the rate of preterm births decreased to 11.3 percent in 2013. However, these national declines have not erased racial disparities within the US. Preterm-related causes of death are more than three times higher for black infants than for white infants. Disparities are also seen for Native American infants.

Preterm birth is complex and remains a challenge because its causes are numerous, and poorly understood. Modern technology and stronger public health strategies have made a significant impact in reducing preterm births and infant mortality. However, we still have a lot to learn about the causes of premature birth in order to prevent it and protect the youngest members of our society, especially among racial and ethnic minorities.

Dr. Phoebe Thorpe and Dr. David Lakey discuss the many costs of preterm birth, and how we can make prevention a priority in the United States. Tune in to find out how some states, like Texas, are educating the public and taking steps to reduce the rates of preterm birth and infant mortality.

You May Also Like
Major Birth Defects
January 2015, Maternal Health 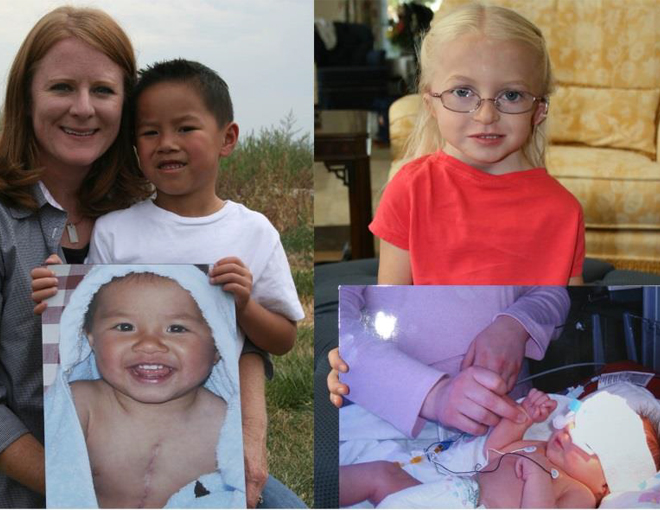 Birth defects are serious conditions that involve changes to the structure of one or more parts of the body. Learn about research that is underway to identify risk factors for birth defects, and to develop key intervention strategies that can be used to help ensure that every child is born in the best possible health.

More than 4 million newborns in the US are screened yearly for hearing loss and certain disorders. Learn how newborn screening provides an opportunity for reductions in morbidity and mortality while reducing health care costs associated with treatment of lifelong debilitating conditions.